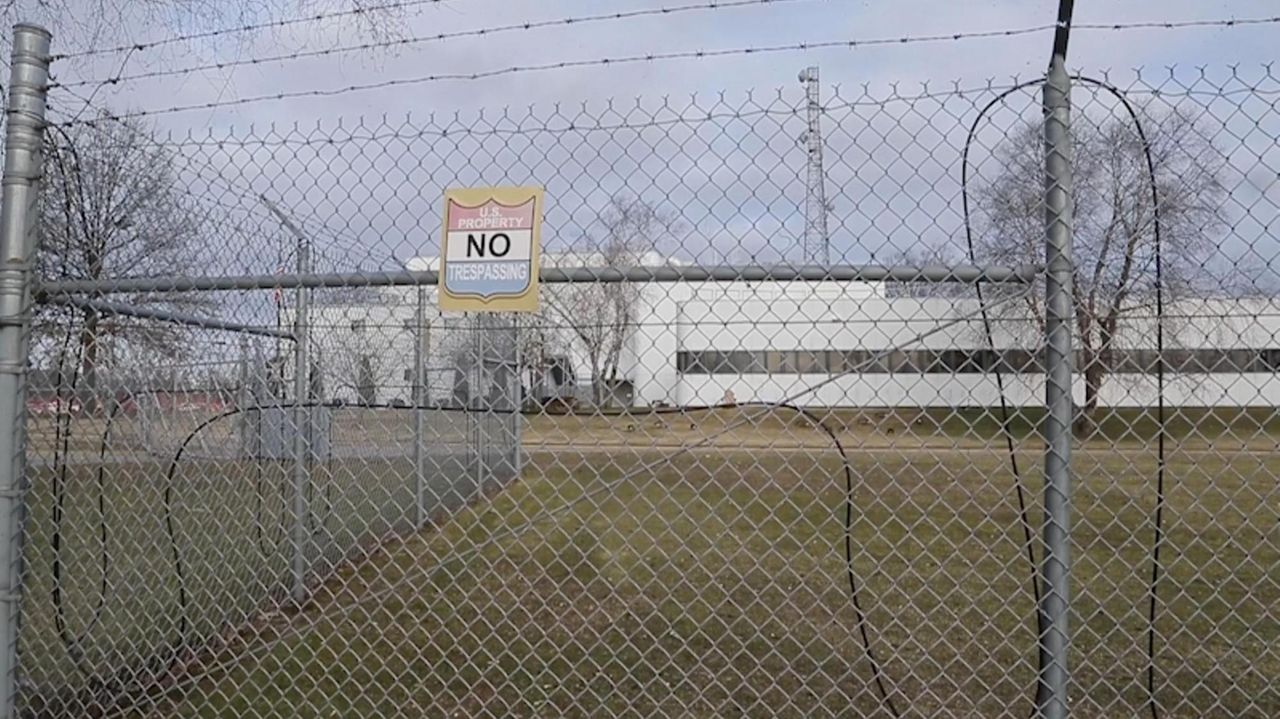 Roughly 265 air traffic controllers and related staff at NY TRACON, an air control center operated by the Federal Aviation Administration, missed their first paycheck Friday because of the shutdown, which began Dec. 22 and is now the longest in history.

About 190 staffers at the Stewart Avenue facility are considered vital for government operations and must come to work without pay while another 75 have been furloughed, said Kevin Maney, president at the National Air Traffic Controllers Association for NY TRACON.

Maney, an air traffic controller from Greenlawn, said his members don't know when their next paycheck will come and are worried about keeping the lights on and buying groceries when they should be focused on keeping the skies safe.

"We have bills that need to be paid and families that need to be taken care of, so ending this shutdown needs to be an absolute priority," Maney said at a news conference outside NY TRACON with Reps. Thomas Suozzi and Kathleen Rice. "The shutdown is adding stress to an already very stressful job."

Staff at NY TRACON, and at dozens of other federal facilities across the state, are caught up in the standoff between President Donald Trump and congressional Democrats over $5.7 billion to build a wall on the U.S.-Mexico border.

Randy Brown, a retired Air Force master sergeant and NY TRACON's national airspace operational manager, said he's concerned that the shutdown will drain his savings as he seeks to hold off creditors on his mortgage, vehicle and the solar panels he put on his home in Bay Shore.

"We are victims," Brown said. "The federal employees are the low-hanging fruit. It's easy for them to freeze our pay. For lack of a better word, we are being held hostage."

NY TRACON, the busiest such facility in the nation, is responsible for guiding and monitoring air traffic coming in and out of Kennedy Airport, LaGuardia, Newark Liberty, Teterboro and dozens of other regional airports, including Long Island MacArthur Airport in Ronkonkoma and Republic Airport in Farmingdale. The staff, Maney said, typically works 10-hour days, six days a week.

"The air traffic controllers working here have a stressful and critical mission," said Rice (D-Garden City). "They are literally our eyes in the sky, and they are responsible for keeping millions of passengers safe every day. It's unacceptable that they should have to do this important, high-skilled work without pay."

The shutdown, Suozzi said, has also caused the FAA to suspend training sessions and delay the hiring of new employees, exacerbating an already problematic staffing shortage. There are nearly 100 vacant positions at the NY TRACON and roughly 20 percent of the staff is retirement eligible, officials said.

"This is affecting real people's lives and critical operations in the federal government," said Suozzi (D-Glen Cove). "And it's going to have a long-term negative consequence, if we don't reopen the government and reopen it soon."