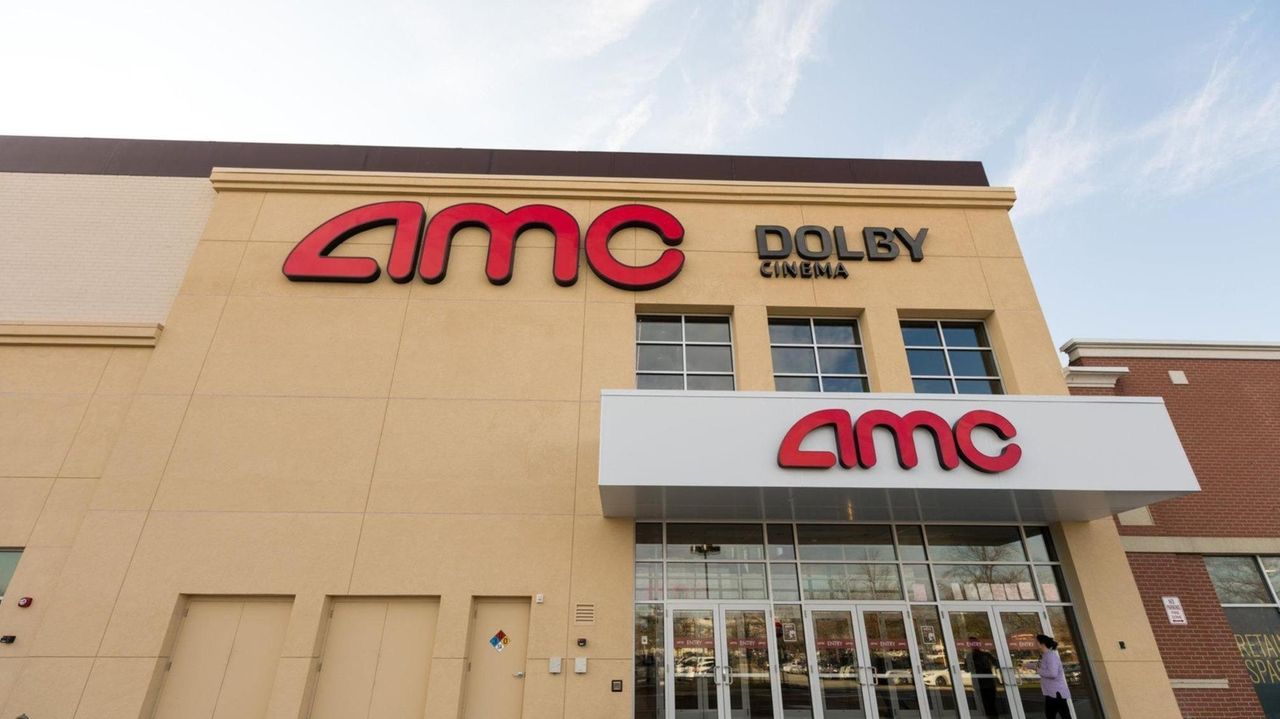 The show has begun where Sears took a bow in East Northport.

A 12-screen AMC movie theater opened Monday afternoon in part of a former Sears department store that is being redeveloped for retail and fitness.

The approximately 47,000-square-foot theater is in a retail development at 4000 Jericho Tpke. that is split between two owners.

“It was an exciting opportunity both because of the retail that already exists there and for an opportunity to serve more guests in the Long Island area. It was a location we felt could use another good movie experience,” Noonan said.

AMC, the largest operator in the United States, has seven theaters on Long Island. Its East Northport venue is one of only three new theaters that the company is opening this year, since AMC has been focusing more on renovating existing theaters than building new ones for the last 10 years, Noonan said.

The East Northport theater has a full-service kitchen preparing appetizers, entrees and desserts that patrons can order and have delivered to their seats. Wine, beer and cocktails can be purchased from AMC MacGuffins, a bar in the theater, but delivery service is not available for those.

In two premium auditoriums, called Dolby Cinema and Prime, the reclining seats aren’t heated but they rumble to coincide with action on the screens, Noonan said.

The Sears that was in East Northport opened in 1980 and was among 20 stores that Sears Holdings Corp. closed in 2017. Seritage Growth Properties, a Manhattan-based real estate investment trust that was spun off from Sears in 2015, owns the old Sears site in East Northport.

Seritage did not respond to a request for comment.

In May 2018, the Huntington Planning Board granted site plan approval to Seritage’s proposal to convert the two-story former Sears in East Northport into a movie theater, a 39,384-square-foot gym, and 88,326 square feet of retail space. Seritage calls its section of the shopping center Huntington Square Mall on its website.