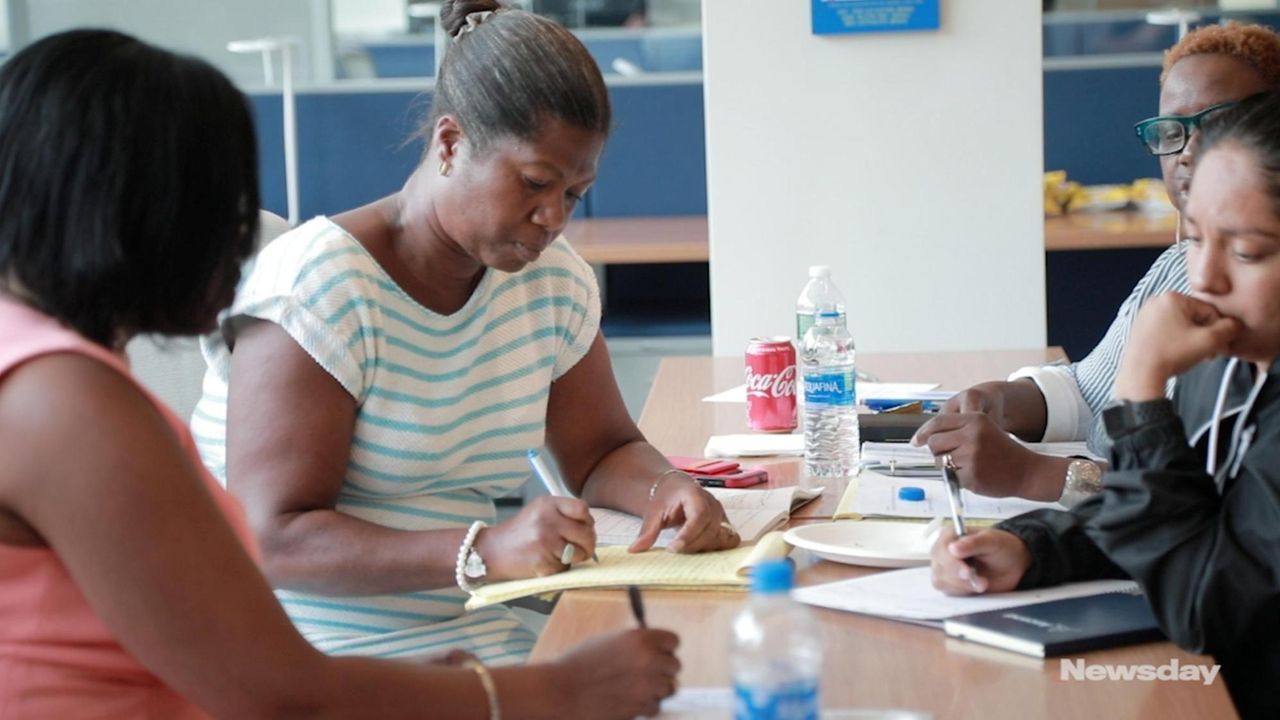 Eighteen minority business owners Tuesday attended the final workshop in a Hofstra University program designed to teach them how to land contracts with government agencies and large companies.

The entrepreneurs -- armed with new knowledge -- now hope to secure big business deals that will help grow their revenue. Under the program that started this year the business owners will get to pitch their talents to companies like Avis, Memorial Sloan Kettering, and RXR Realty in September.

"This course is about dreams -- realizing dreams," said Lawrence Levy, Hofstra's economic development and professional studies vice president. "We're giving them the tools and insights to make it happen for themselves."

Hofstra officials received a $350,000 grant from JPMorgan Chase in November and used the money to create the Ascend Long Island program. The inaugural participants, primarily from Freeport, Baldwin, Hempstead and Uniondale, were identified by community scouts and invited to apply.

Ascend LI is part of the nationwide Ascend 2020 program from Chase designed to nurture minority business owners. The program has operations in six other cities, including in Seattle at the University of Washington.

At Hofstra, the entrepreneurs met with business coaches between April and June and learned how to understand their company's market, where to get early-stage funding, and how to manage a growing business. On Tuesday, coaches explained how to create a 90-second pitch and stressed the importance of a capability statement.

"A capability statement is absolutely the most necessary document you need to get government contracts and large contracts with prime companies," said Hofstra entrepreneur-in-residence Barbara B. Roberts. "You are trying to stand out."

After the workshop, a few entrepreneurs remained on campus to get additional help.

Baldwin resident Christoper Holman, who started shipping and inventory management company Supply IQ four years ago, worked on ways to improve his firm's credit score so he can increase his marketing and advertising budget.

"I learned quite a lot today," Ramos said. "Definitely to do the research on a company first and to come prepared with a pitch and to go over to their website and see if they have a [procurement] portal -- and to, of course, leave a good impression."