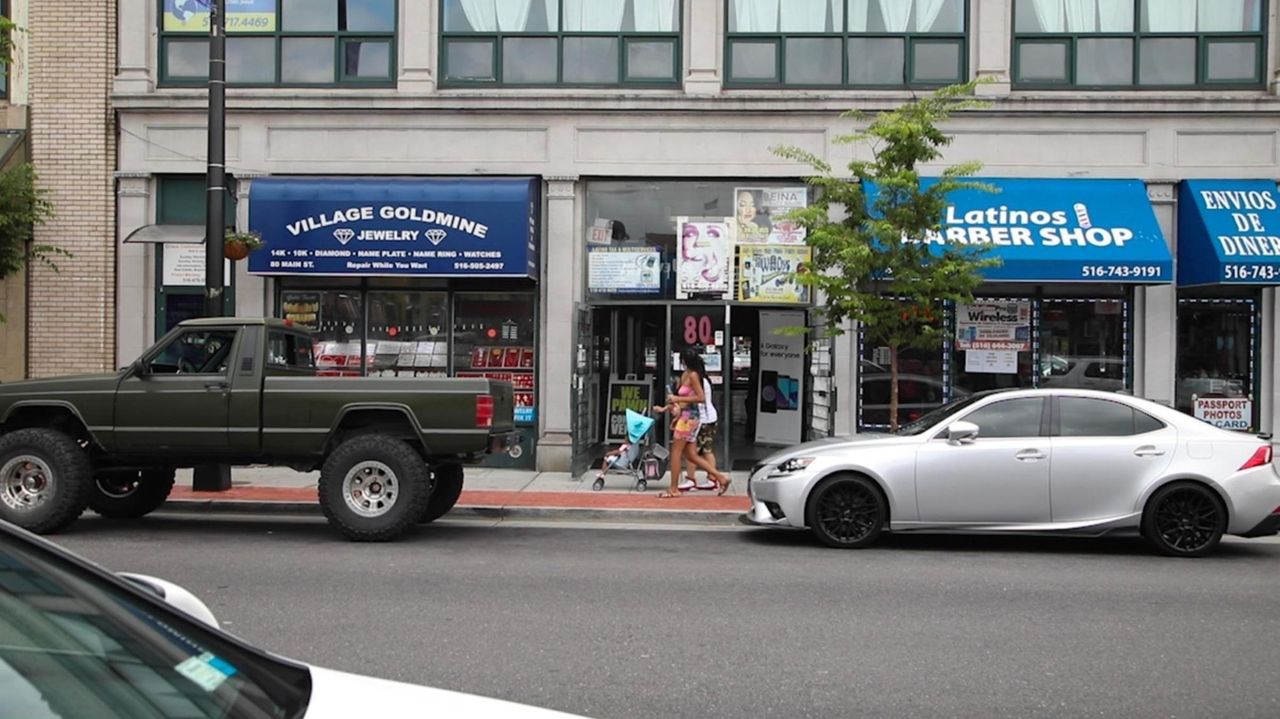 “We spend across the nation well over a trillion dollars,” Daniels said of Black Americans. “One way to get change is to utilize or leverage that spending power."

Blackout Tuesday is part of a national movement urging shoppers to limit their spending to Black-owned firms. It's part of a tradition of  economic activism such as the bus boycotts in the 1950s, speakers said.

Slightly more than 30% of Black-owned firms receive loan approval for all the financing they request from lenders, compared with nearly 50% of white-owned firms, according to a 2019 report from the Federal Reserve Bank of Atlanta. Black-owned businesses also had applications denied entirely at a higher rate, the report said.

"We can't afford a space or a storefront because the taxes [and rent] are too high. So everybody is basically mobile or home-based," said Watkins, a Uniondale resident who runs multiple businesses, including a home health care firm and an events company that hosts pop-up shops for youth entrepreneurs. "That's a problem within itself."

Watkins said she brought her daughter, Janiah Sykes, because it is important for her to see that people support her.

"I love to make candles," she said. "They're peaceful. They're nice."

Janiah said getting materials is one of the harder parts of running her business.

"You've got to buy the supplies. You kind of spend a lot of money, but you actually get it back," she said.

Correction: Hempstead Village trustee Jeffery Daniels’ name was misspelled in an earlier version of the story.