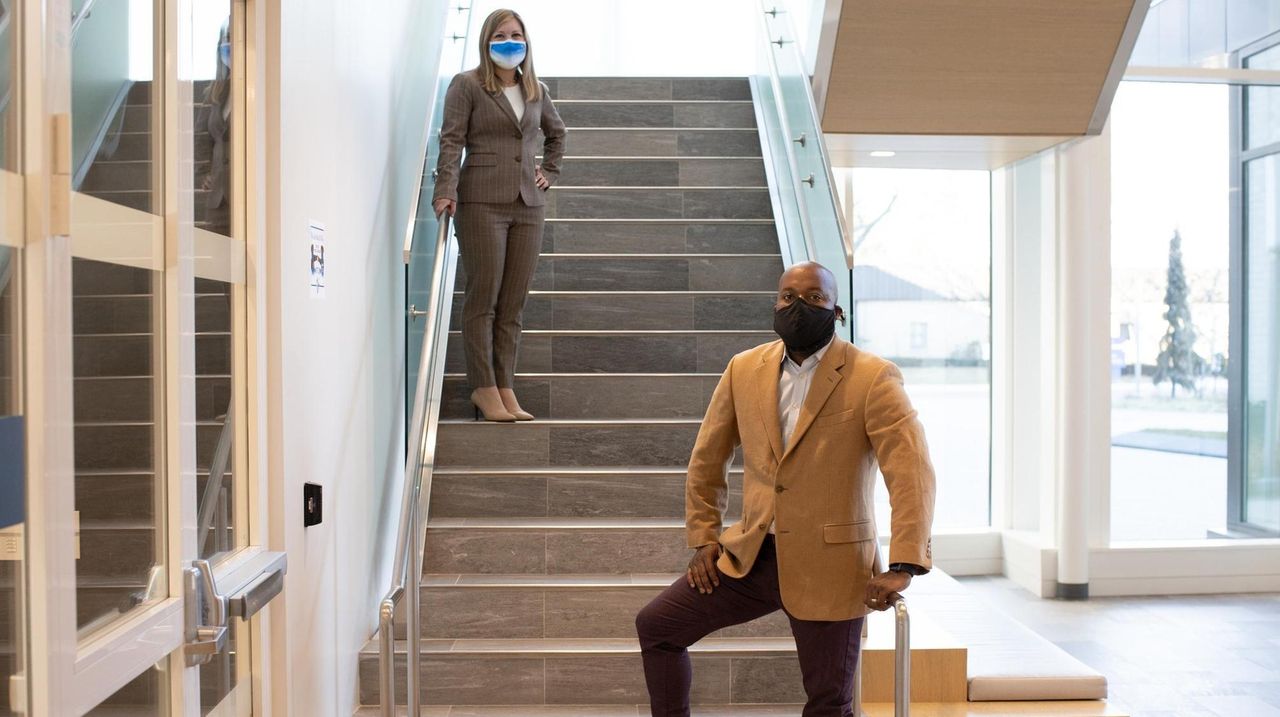 Hofstra University’s efforts to help small businesses survive the coronavirus pandemic have been recognized with a $10,000 grant.

The university’s Center for Entrepreneurship is among 18 winners nationwide to share $330,000 from a national competition started in September. Hofstra is the only winner from New York State, officials said.

The Hofstra center was honored for aiding businesses that are owned by minorities, women and veterans. It provided financial counseling to more than 75 entrepreneurs as they sought Paycheck Protection Program loans, Economic Injury Disaster loans and other COVID-19 relief, according to the contest application.

Nearly 80 small businesses were assisted by three other programs from the center: Ascend Long Island, which helps minority-owned companies to win contracts; the Veterans Venture Challenge, which pairs Hofstra students with entrepreneurs who have military ties to work on marketing projects, and the Healthcare Entrepreneurship Community Challenge, which addresses medical care in underserved communities by working with companies in the metropolitan area, the application states.

"Hofstra has helped me to continue to stay in business through these difficult times," said Chris Holman, CEO and founder of Supply IQ Logistic Solutions, which operates from the university's ideaHUb business incubator and Holman's Baldwin home. He manages other businesses' shipments by truck, airplane and cargo ship, as well as warehouse storage.

Holman, who served in the U.S. Air Force in the Afghanistan War, said Hofstra's veterans challenge and Ascend programs gave him new skills to run the five-year-old Supply IQ. He does so part time for now because he has a full-time job overseeing deliveries for Parexel, a Durham, North Carolina-based provider of clinical trial services for drugmakers.

A couple of Hofstra students have internships at Supply IQ and Holman said their work has helped him identify prospective customers. "Because of the Hofstra connection I am light-years ahead in terms of all the [customer] prospects that I can reach out to," he said last week.

Holman said he's benefited from the advice of experienced business executives such as Kevin Hesselbirg, one of the center's entrepreneurs-in-residence and former CEO of The Gemini Companies, a provider of services for Wall Street.

"There's camaraderie in the [military] service and I missed that when I got out -- but being part of these Hofstra programs, I got it back," Holman said. The center's business advisers and mentors "are part of my team," he said.

Holman is among the business owners helped last year by the center to survive the shutdown of , according to Stacey Sikes, the center’s executive dean. She said she and the staff are "especially proud" of the owners "who are resilient and creative as they continue to grow their businesses during this challenging time."

1:57
Juneteenth a day of celebration, awareness across LI
Police: 2 men shot outside Port Jefferson eatery
1:10
Hempstead man arrested in May arrested again on drug charges
Nassau Hub project could start by March
Warren defeats predecessor to win second mayoral term in Southampton Village
2:15
For dad with new heart, the Father's Day gift is just being here
Didn’t find what you were looking for?