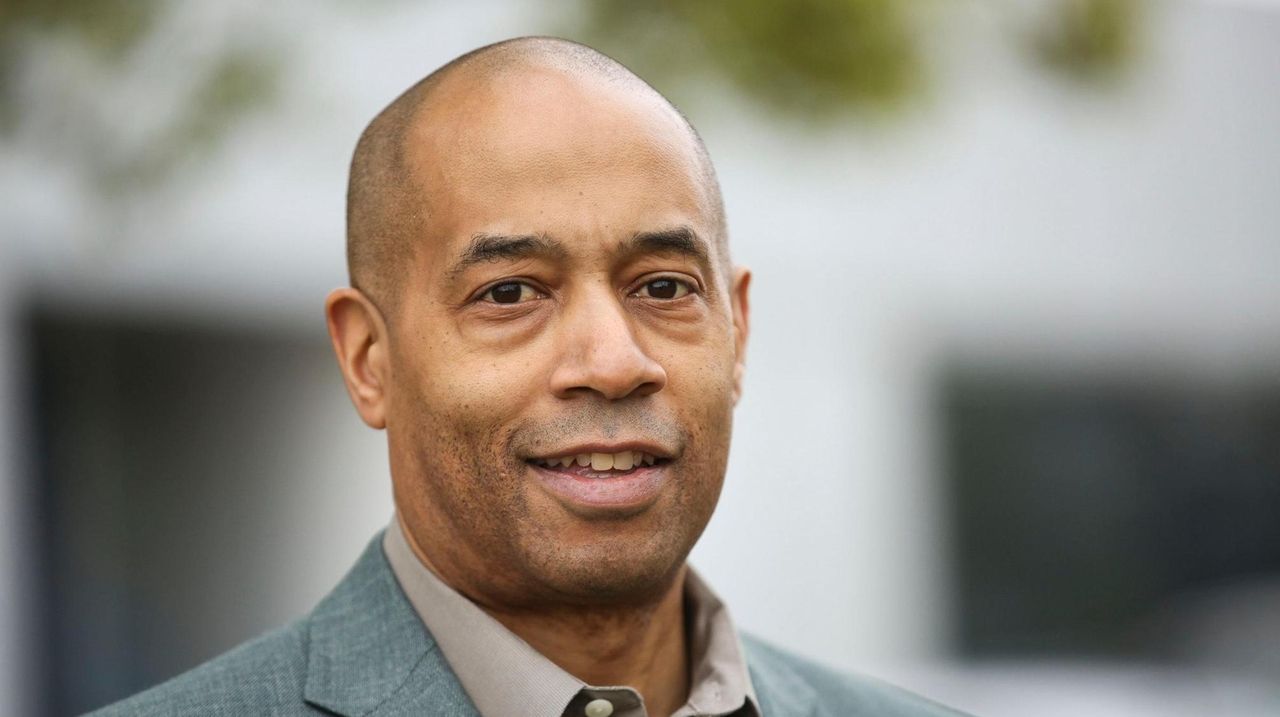 A new walk-through scanner that can check the temperature, respiration rate and blood oxygen level of hundreds of people an hour is attracting intense interest from sports leagues, cruise lines and countries around the world, its Long Island developer says.

Derek Peterson, chief executive of Ronkonkoma-based Soter Technologies LLC, said that Greece is so intent on acquiring the device, which resembles a standard metal-detector portal, that the government wanted to land a plane at MacArthur-Islip Airport to pick up 10 units.

Peterson had to tell Greek officials that the units, costing $35,000 each, would not be shipping until June.

As governments seek to reopen economies hamstrung by the COVID-19 pandemic, the attraction of the device is clear, said Peter Goldsmith, chairman of LISTnet, a regional technology advocacy group.

"Everyone is trying to test so that when we open up [the economy], you're not sitting next to someone who has the virus," he said.

Peterson said that the company's target markets for the product "are actually finding us."

In addition to hospital, nursing home and military customers, the 40-person company has held talks with Major League Baseball, the NBA and the NFL, he said.

The SymptomSense Screening Evaluation Gateway, whose sensors also provide readings on heart rate, height and weight, takes no personal information of people being screened. Within a few seconds, the device either clears the person to proceed or flags a symptom.

Peterson likened the process to "triage" in an emergency room and the device to the "tricorder" scanner in the "Star Trek" TV series.

Asymptomatic or pre-symptomatic patients, however, could harbor the virus without displaying the signs associated with the disease, such as cough, fever or shortness of breath.

In a company statement, P.K. Carlton Jr., former surgeon general of the U.S. Air Force, called SymptomSense "an early warning system that will aid in reducing the community spread of viruses."

The company is developing additional non-invasive sensors that could be added to the unit, including ones for blood pressure and metal detection.

The SymptomSense uses pyroelectric sensors and a related technology to record a person's temperature and blood-oxygen levels, Peterson said. Millimeter-wave technology, like that used in airport body scanners, produces the readings for respiration and heart rate, he said.

Peterson said the radiation used in the millimeter wave scan is less than what's produced by a smart phone.

Peterson, a 16-year veteran of Holtsville barcode innovator Symbol Technologies Inc., said the company was brainstorming in November to develop products to succeed the FlySense, whose sensors are used by schools to detect vaping and potential bullying.

"We were already noodling around," he said. "When COVID hit in early January, we just put the pedal to the metal and fast-forwarded our development cycle to bring this product to market."

Peterson said manufacturing of the devices would be done on Long Island and the company is adding 10,000 square feet of office space in the company's current office park.

When the SymptomSense detects a problem, Peterson said whoever operates the device would use their own protocols in deciding how to proceed.

The name of the SymptomSense scanner has been changed, and this article has been republished to reflect the change.

Made by: Soter Technologies, Ronkonkoma

Speed: Can screen hundreds of people an hour