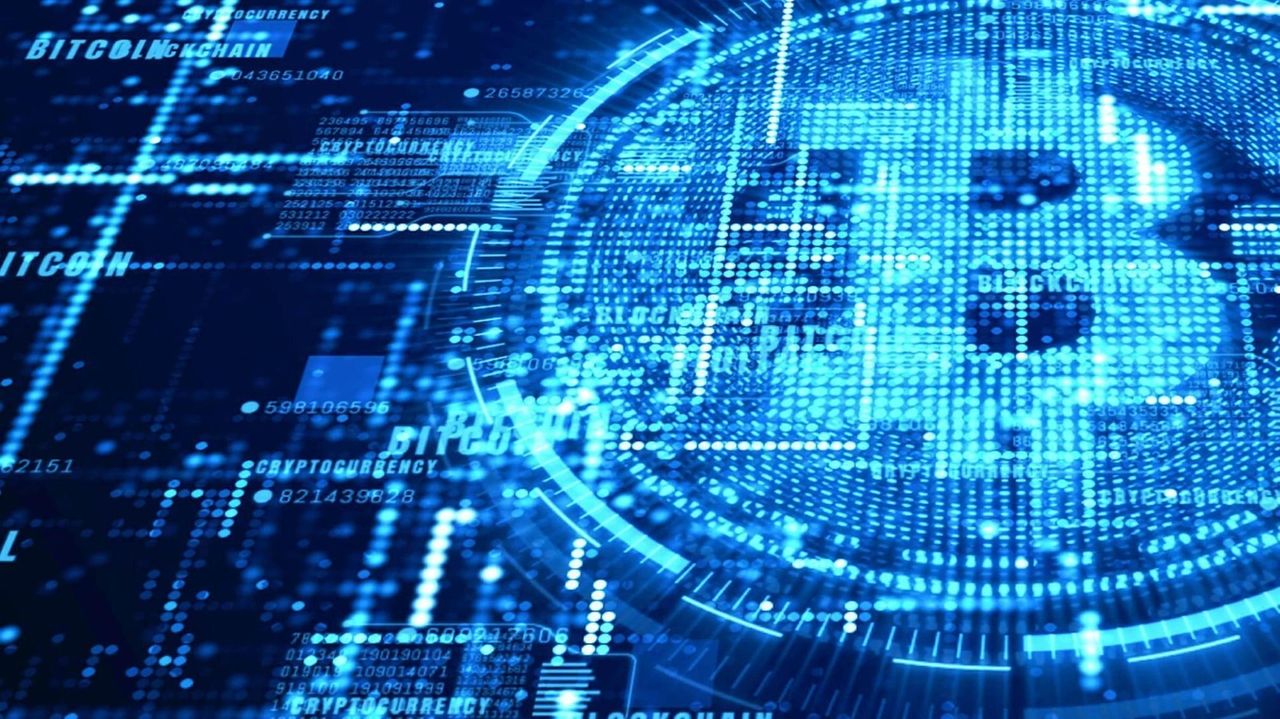 Looking to tap into the crypto space and unsure where to start? Cryptocurrency experts discuss the evolving role of digital currencies, what they could mean for the future and more.

Have questions about cryptocurrency?

Industry experts fielded queries from the public on the digital currency in a Newsday webinar, "Crypto 101," a video of which was published online Thursday.

"This is a technology that I believe kind of is part of the foundation for a better internet," panelist Craig Rudes, co-founder of the Long Island Blockchain Council, said during the event. David Sacco, practitioner in residence in finance and economics at the University of New Haven, was also a panelist.

"A cryptocurrency is a form of digital asset based on a network that is distributed across a large number of computers. This decentralized structure allows them to exist outside the control of governments and central authorities," according to Investopedia.

Created in 2009, Bitcoin was the first blockchain-based cryptocurrency, and it is still the most popular.

Responding to an inquiry about how blockchain works, Rudes said the technology was designed to reward good behavior and penalize bad behavior.

"So, this way the whole network starts to govern itself," he said.

Bitcoin "miners" run a computer application whose sole job is to solve a complex math problem, Rudes said. An operator whose computer follows the rules is rewarded with bitcoin rewards "every 10 minutes when a new block is created," he said.

Asked how governments and central banks are dealing with cryptocurrencies, Sacco said the government cares about taxation and illicit transactions.

"And they also want to track it and monitor because governments exert a lot of control on their economies via monetary policy," he said. Since cryptocurrency can be a threat to those efforts, governments also are trying to figure out how it may affect their abilities to manage their economies, he said.

The world of investing can be broken into two categories: investment, which usually implies stability and security, and speculation, which involves taking more risk, Sacco said.

Cryptocurrency falls into the latter category, he said.

"For the average investor, I would say tread cautiously and carefully. Invest only the amount that you’re willing to lose," he said.

It will be a long time before there is widespread use of cryptocurrency, Sacco said.

"Until we get to the point where we’re talking about dollars in term of how many bitcoins they’re worth. We’re probably not at that point yet," he said.