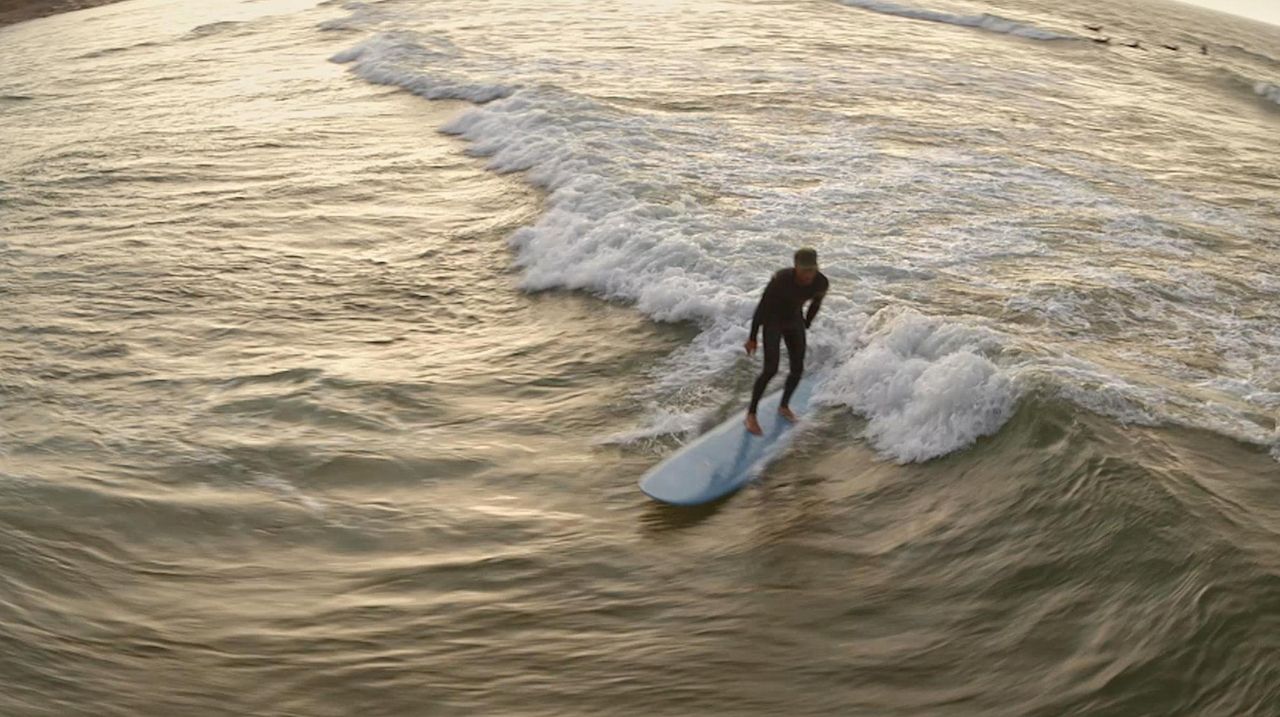 Most U.S. tourists and business travelers have heard of Long Island, but few know what it has to offer, reducing the chances that they will visit or move to the region, according to a new study.

Long Island had “universal name recognition” among the 1,250 U.S. adults surveyed last fall by the research firm Longwoods International in Toronto. However, only 29 percent of those polled said they “know a lot” about the Island despite 42 percent of them having visited in the past.

The 158-page study, commissioned by the tourism bureau Discover Long Island, was released Wednesday at an event in Hauppauge. The study is based on responses from 200 residents each of Atlanta, Chicago, Detroit, Philadelphia and Los Angeles, along with 250 Long Islanders. About 480 are business travelers.

The researchers found that when tourists and business travelers are told about the Island’s beaches and parks, museums, restaurants and other attractions, the likelihood they will visit rose to 65 percent compared with 47 percent when they knew little about the region.

Similarly, the number of people who said they might live in Nassau and Suffolk counties increased 9 percentage points to 43 percent after they found out about the amenities.

Long Island "is an unknown quantity for a lot of people," said Michael Erdman, senior vice president of research at Longwoods. "Once they come here, they have a better opinion of you, a hugely different opinion of you."

Among six communities in the study, Long Island tied with Westchester County as the third most desirable place to visit or live. San Diego was No. 1, followed by Charleston, South Carolina. Rounding out the list were Hartford, Connecticut, and Trenton, New Jersey.

Discover Long Island CEO Kristen Jarnagin said the agency commissioned the study because "tourism is a catalyst for economic development. The quality of life and what people think about Long Island plays into every aspect of business development," she told the audience of about 80 people at the Hauppauge entertainment venue Simplay.

In recent years, well-known employers such as CA Technologies and Arrow Electronics have moved their headquarters from Long Island because the CEO said they didn't want to live here.

Erdman said Wednesday his study shows that executives "are not going to consider coming here, living here and bringing their business here if they won't consider you as a vacation destination."

Responding to the study, Discover Long Island debuted two virtual-reality videos that give close-up views of Old Westbury Gardens, an East End winery, the Long Beach boardwalk, and surfing in that city and in Montauk.

The videos, produced by MacGillivray Freeman Films in California for $75,000, will be used to promote the Island at domestic and international travel shows and at local events. They will be available at the New York Times Travel Show on Jan. 25-27 at the Javits Convention Center in Manhattan and the Newsday AAA Travel Expo on Feb. 23 at Nassau Veterans Memorial Coliseum.

HIA-LI CEO Terri Alessi-Miceli said, “We understand the importance of tourism and attracting people” to the region.

Quick-thinking by fellow cops, ex-Marine helped save Suffolk officer after Patchogue stabbing, SCPD says
Ambulance dedicated to EMT who fell to COVID-19
Smithtown comptroller to retire after steering through pandemic
2:32
'Excluded Workers Fund' could bring $251M to local economy
After Scott Rudin bullying exposé, there are mostly crickets
Forecast: Wet, cloudy week ahead
Didn’t find what you were looking for?