An employee fills a cup with coffee at a Dunkin' Donuts store on Feb. 5, 2014. Credit: Bloomberg News / Craig Warga

There is no shortage of places to get your coffee fix on Long Island, where it seems like a new java purveyor is popping up on every corner not taken by a pharmacy.

Costigliola, 50, a native of Monte di Procida, a small town outside of Naples, said he isn’t intimidated by the big-brand competition, in part because coffee is in his blood.

“For Italian people, coffee is a culture,” he said. It’s a culture he has shared by creating an authentic Italian cafe he believes makes him stand out from the growing crowd.

And growing it is.

Nationwide, in 2016 the retail market for coffee in all forms — including hot, iced, beans and instant — was $37.2 billion, expanding at a compounded annualized rate of 3.6 percent from 2012. Starbucks led the pack to represent 35.7 percent of the market, followed by Dunkin’ Donuts, which held a 12.6 percent share.

From 2012 to 2017, the number of coffee shops in New York State grew to 5,835 locations, for a compounded annualized growth rate of 4.5 percent, according to market research firm IBISWorld.

Long Island was home to about 882, or 16.5 percent, of those shops as of 2015 — the last year for which data were available. Andrew Alvarez, lead analyst at IBISWorld, said if the trend held, “Long Island would be fast approaching 1,000 locations” this year. And that’s only including shops that employ at least four people.

Alvarez said people assume businesses cannibalize one another by clustering close together, “but, in fact, certain businesses benefit from proximity,” including those in the food-service industry.

Dunkin’ Donuts has about 200 franchise stores across Long Island, the company said in a statement.

7-Eleven, which is considered an indirect competitor to coffee shops but is well known as a place to get a dose of caffeine, has more than 100 locations on Long Island. Proposals for another eight 7-Elevens are going through the approval process in Brookhaven Town alone, where three more are under construction or were recently built, according to spokesman Jack Krieger.

Starbucks’ website points to more than 100 company-owned locations on Long Island as well.

QuickChek, which has locations in Lake Grove and Bethpage, plans to expand to Copiague in 2018. It also is eyeing locations in West Islip, Commack and Brentwood, but no dates have been set.

Does newcomer QuickChek find that Long Islanders’ taste in java varies from customers in its other markets? Long Island customers select its Iced Caramel Macchiato more often than customers in New Jersey and the Hudson Valley, QuickChek said in a statement.

The chain has a buy-one, get-one-free coffee special every Friday through Nov. 3.

Costigliola, of Caffe Italia, with his imported delicacies and attention to detail, remains unfazed by competitors large and small. 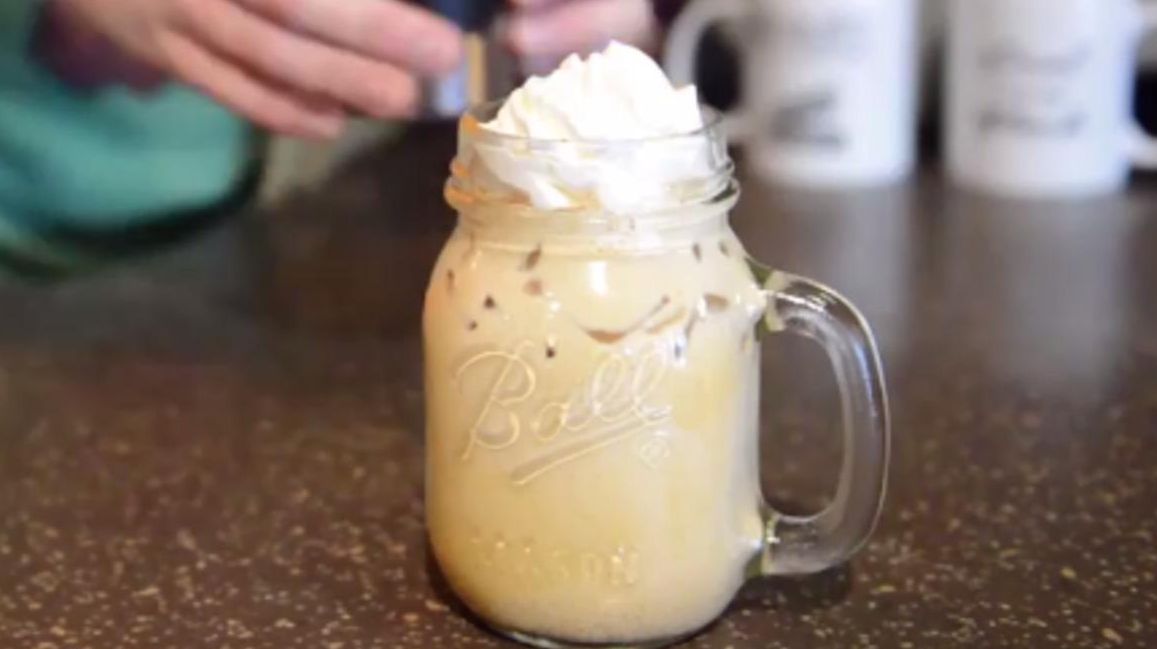 “I know what I’m doing,” he said. Besides, “competition makes you better.”

Long Islanders are expected to consume the equivalent of 9.5 pounds of coffee beans per person in 2017.