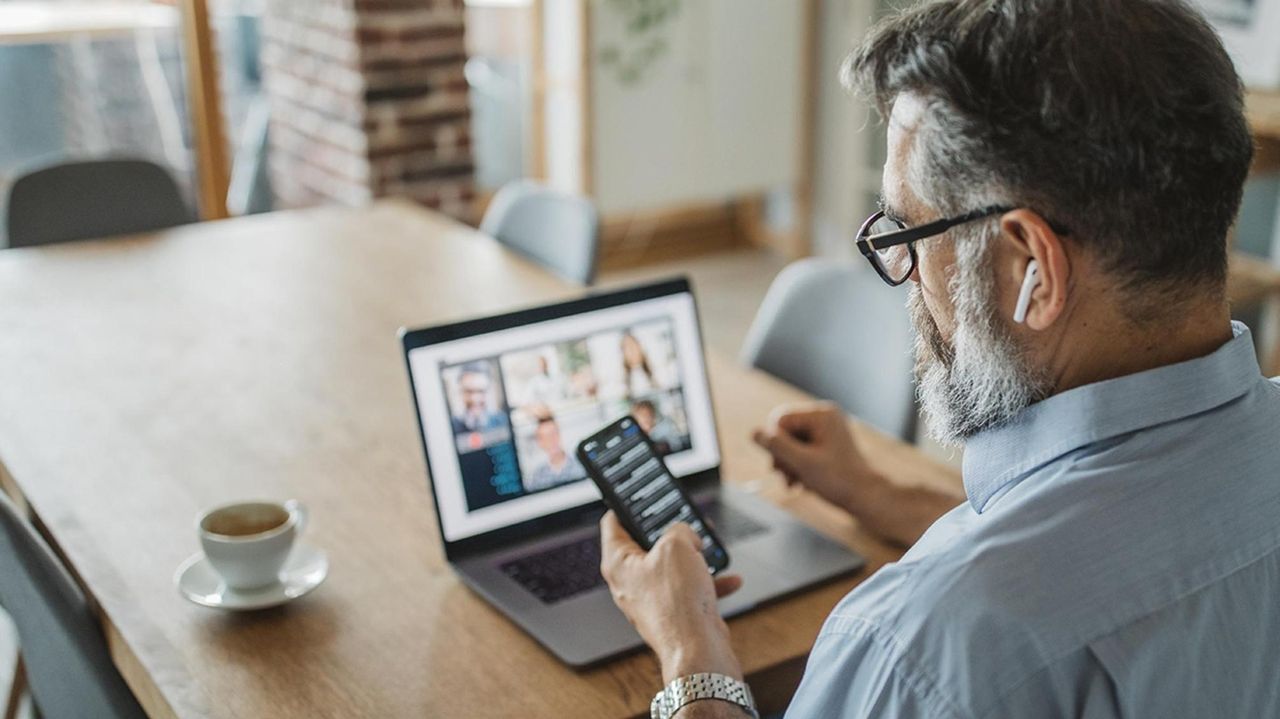 LinkedIn’s Group Product Manager answers questions about using the site to advance your career and land a job.

LinkedIn tools can make job hunters' resumes come alive and give them insight into their target companies, an executive said in a "Newsday Live" program..

"Nearly 80% of hiring managers believe a video is an important way to understand candidates," Yu said during the online event, part of Newsday's Carving Out a Career series.

Yu said that LinkedIn is rolling out a new "video cover story" feature that allows job candidates to offer "a glimpse into your personality."

•Write a summary in the "about" section to tell your "unique story";

•Use photos, presentations and other rich media to illustrate your past experience;

•Include skills such as coaching, courses and volunteering beyond the workplace;

•Turn on the "open to work" feature that lets recruiters and the broad LinkedIn community know that you're seeking a new position.

A job hunter can enhance their chances of showing up among the search results when a recruiter looks for candidates by sprinkling words from job descriptions into their LinkedIn headline, skills or experience, Yu said.

For instance, someone looking for a customer service job could use "data analysis" or "communication," in their profile.

Yu said there are several ways to increase someone's visibility on LinkedIn, including:

•Resharing the post of a connection with your own insights;

•Asking your network a question;

•Running a poll to get insights.

Yu said that job hunters should connect with people they already know, including friends, family, family friends, neighbors and current and former colleagues.

That circle of contacts can be expanded through LinkedIn's "people you may know" listing.

Still, Yu cautioned against messaging people "out of the blue." Instead, she suggested finding a mutual connection who can make an introduction or using a common thread, such as a shared membership in a group or a conference that you both attended.

Yu also suggested that job seekers let LinkedIn do some of the heavy lifting by using the "jobs" feature, whose algorithms can recommend jobs based on a profile.

"Applying within the first 10 minutes of receiving this type of job notification increased your chances of hearing back by four times," Yu said.

"Newsday Live" videos can be watched at newsdaylive.com.