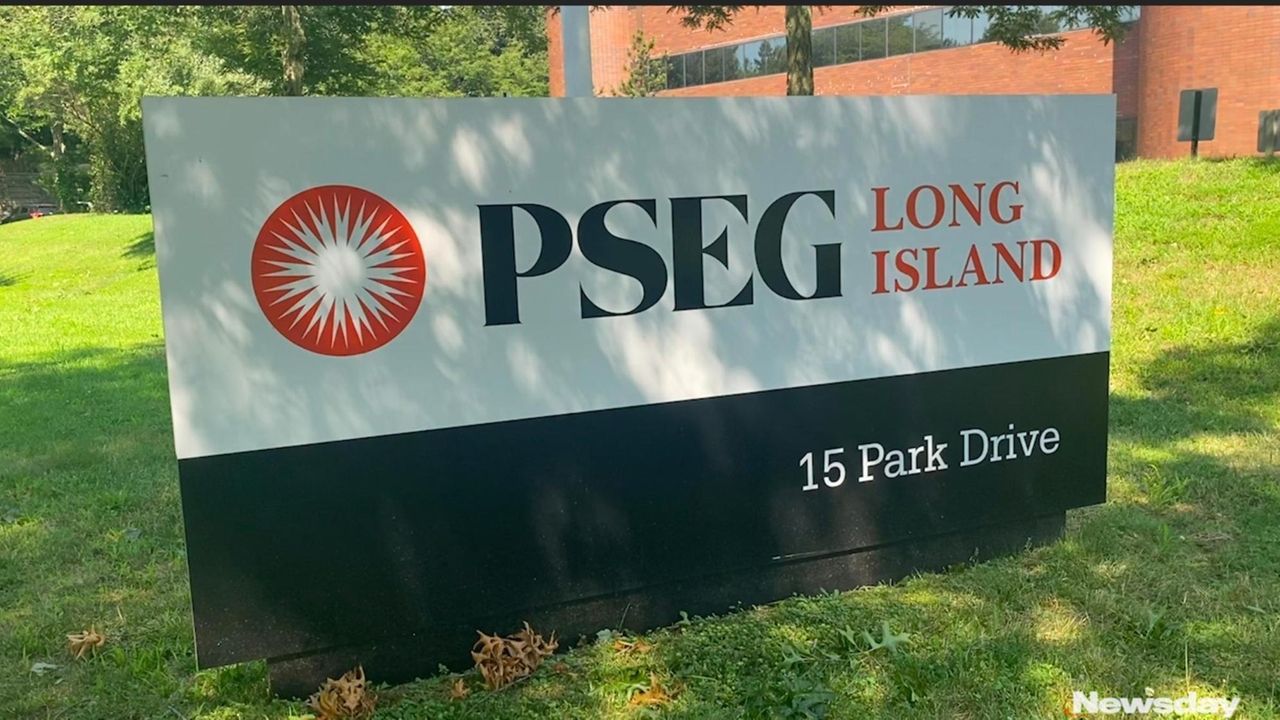 Some Long Island customers said they are not in favor of PSEG Long Island possibly seeking more than three million dollars in bonus pay, after its highly criticized response to Tropical Storm Isaias. Credit: Howard Schnapp; Photo Credit: Mike Groll/Office of Governor An

PSEG Long Island, the subject of withering criticism and several state and local inquiries about its missteps during Tropical Storm Isaias, has not ruled out seeking roughly $3.6 million in bonus compensation for 2020 after hitting a series of non-storm performance targets for the year.

PSEG agreed last year to forgo most of the $10 million available for bonus pay, which went to reimbursements for customers who lost food or medicine during the eight-day restoration in August following the storm. Customers were limited to $150 to $250 in compensation. Businesses could get back up to $5,000.

PSEG said last year that it paid out some $6.4 million to more than 35,000 customers in reimbursements, while around 1,200 applications were rejected.

Asked on Tuesday whether the company, which operates the Long Island power grid under contract to LIPA, was considering filing with LIPA and the state for the roughly $3.6 million still available for incentive pay, PSEG Long Island spokeswoman Ashley Chauvin said, "That has not yet been determined."

PSEG as of mid-December said it had achieved 19 of the 27 performance targets for which it can receive incentive payments. It has received the pay for each of the prior five years. Among the eight targets it was on a path to miss were average speed of answering customer calls, the customer complaint rate, and an average power interruption duration index. It met two key metrics for JD Power customer satisfaction scores, which were within the allowable score despite a sharp drop in residential scores after Isaias.

Chauvin noted the company’s 2020 year-end scorecard is "not complete," and that the company was "gathering the data and closing out year-end results."

The company has until the end of March to file for the bonus, "and that process has not been initiated at this time," Chauvin said.

LIPA watchers say they would oppose any such pay.

"The fact that they are even considering this shows me they are living on a different planet," said state Sen. Todd Kaminisky (D-Long Beach), who said he would urge that LIPA and the Public Service Commission reject the request. "It means that they don't seem to understand the harm they caused ratepayers."

Meanwhile, LIPA and PSEG will be subject to a new layer of oversight starting in 2021. Gov. Andrew M. Cuomo in December signed a bill by Sen. Jim Gaughran (D-Northport) and Assemb. Fred Thiele (I-Sag Harbor), that would subject LIPA to penalties. The bill would give the state Public Service Commission full authority to force LIPA to implement recommendations in required management audits of the authority where fraud, abuse or mismanagement is found.

Thiele called the bill "a first step in providing oversight and accountability over LIPA’s actions. So much more needs to be done."

Thiele noted that Isaias "has created the climate for a more comprehensive overhaul in how LIPA operates. I expect major initiatives in 2021 that will enact the goal of a public power company responsible to Long Islanders originally envisioned by its sponsors in the 1980s."

Gaughran called Cuomo’s signature on the bill "critical" in a larger effort to increase oversight of LIPA.

"Clearly we will be passing a new LIPA reform act and when we do it’s smart to be sure we’re covering all the problems we’re having with LIPA including poor oversight and contractual problems with PSEG we didn’t know we had till the storm."

In a statement, LIPA said "Management audits help LIPA and PSEG Long Island be a better utility for our customers. The LIPA Board has adopted all of the recommendations of past audits and will continue to do so as part of our efforts for continual improvement…"