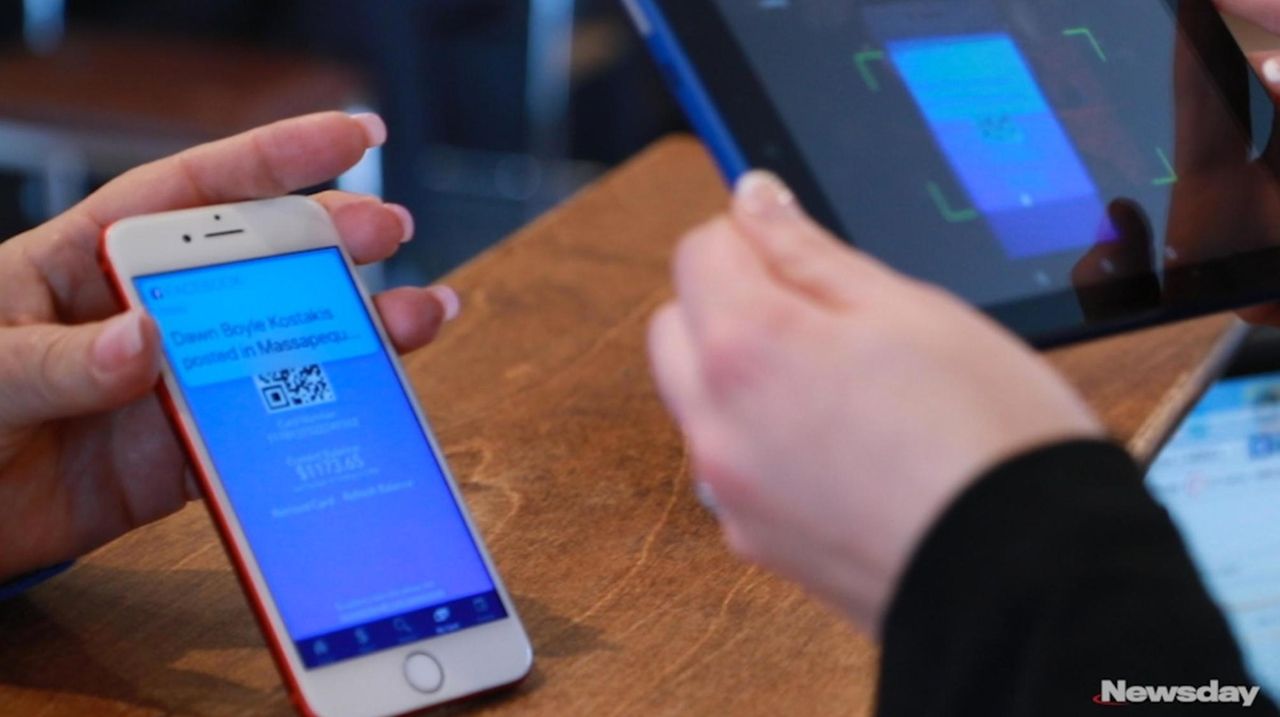 For two Long Island companies that run local customer loyalty programs, the goal is simple: Keep money in the pockets of small-business owners on the Island, while rewarding members with discounts and rebates.

In February, Neil Foster and Ryan Alovis of Garden City launched the Foodie Card, which offers discounts at about 140 participating LI restaurants.

The Long Island Loyalty Card, co-founded by Dawn Boyle Kostakis of Massapequa in 2014, gives customers cash rebates when they shop at more than 300 participating businesses.

The Foodie Card costs $29.99 a year and gets diners a 10 percent discount at participating restaurants. The company donates 5 percent of each card sold to Island Harvest food bank in Hauppauge or City Harvest in Manhattan, providing a full day of meals to a disadvantaged New Yorker.

“People love to dine out, to find out about a new restaurant they maybe haven’t tried yet,” Foster said. “But they also like to save money and like to give back to their communities.”

The list of restaurants on Long Island includes Hunan Taste Chinese in Greenvale, Dino’s Villa Mare in Atlantic Beach and Dos MexiCuban Cantina in Miller Place. There are also eight participating locations in Manhattan, three upstate and a couple in Boca Raton, Florida.

There is no fee for restaurants to participate; they just have to provide the 10 percent discount.

“We’re expanding our footprint little by little and would love to include more restaurants and in more locations,” Alovis said. “But we’re not even scratching the surface here yet, we need to expand deeper into Suffolk and the South Shore first. We definitely have our focus on Long Island.”

For diners, the discount is an incentive to try new restaurants or return frequently to favorites, Foster said.

“It’s a constant invitation to eat, drink, save and donate. It’s a win-win-win,” said Foster. The idea for the Foodie Card was born when the Tri-State Restaurant Club, a private Facebook restaurant reviewing page he and his wife created on a whim, quickly grew to about 60,000 members.

“It started as something that was just spur-of-the-moment, let’s create a group where people can share their thoughts on local restaurants, and then it just exploded and took on a life of its own.”

Wanting to leverage that new audience, Foster turned to his next-door neighbor Alovis, who had a background in e-commerce, and together they launched the company in less than three months.

“We understood that it could drive new business to local dining establishments and that the more cards we sell, the greater amount of less fortunate people we could feed through the business. It’s become a passion of mine.”

The company has sold about 3,000 Foodie Cards. It presented its first $1,000 check to Island Harvest in April.

Tong Bao, associate professor of marketing and international business at LIU Post, said though loyalty programs can bank off appealing to people’s sense of community, long-term sustainability depends on maintaining a high sense of value to consumers.

“Essentially, these companies are in the advertising and marketing business,” said Bao. “So, they really have to be wary of potential competition from larger players like the Amazon, Google, and Apples of the world, which could easily set up and launch similar programs.”

“I’d see soccer moms and Little League dads take their families out to eat after the game, but they wouldn’t go to a local diner. They’d go to Chili’s,” she said.

“And you know, there’s nothing wrong with that. But I think it’s so important to support local businesses, and that’s really what it’s all about. Because for small-business owners, getting people through the door, or not, can make the difference between feast or famine.”

Kostakis, who also runs several private Facebook groups geared toward moms, said she comes from a family of small-business owners.

The card is free. Shoppers who use it or download the app pay full price for goods and services at participating locations and earn 10 percent cash rebates from the businesses. Rebates can be used for future purchases at any participating merchant.

Kostakis, who first partnered with Greg Goldfeder, a South Amityville resident who has 12 years’ experience in credit card and noncash payment processing, recently partnered with Kristi Gambaro, of Farmingdale. Gambaro is in charge of consumer and merchant support.

The company charges participating businesses a one-time fee of $199 and a monthly fee of $35 plus 20 cents per transaction. It provides owners with online reports on how many cardholders purchased items or services at their stores, how much they spent and how often. Goldfeder said $5 million in transactions for participating businesses have gone through the local loyalty card since the program launched, said Long Island Loyalty’s Goldfeder.

Jason Turnier, whose family business, Camps ‘R’ Us, participates, said about 25 percent of new campers are referred through the card.

“Being a part of the program has given our business a definite boost,” he said.

Participating businesses are promoted on the company’s social media channels. There are about 23,000 Long Island Loyalty Cards in circulation, Kostakis said.

Alyse Cardello of Massapequa has been saving her rebates since she got her card in 2015. She now has more than $1,000 in her loyalty card account to spend.

She said she plans to use it to cover expenses for her 15-year-old daughter Sophia’s next birthday party.

“I definitely seek out participating businesses. I’ll go on the company’s website to check if there are any new ones, or check the Facebook page,” Cardello said.

“And, of course, I try to get as much cash back as I can. I use it basically everywhere, restaurants, the hair salon. The way I see it, if I’m going to spend the money anyway, why not get rewarded for it?”