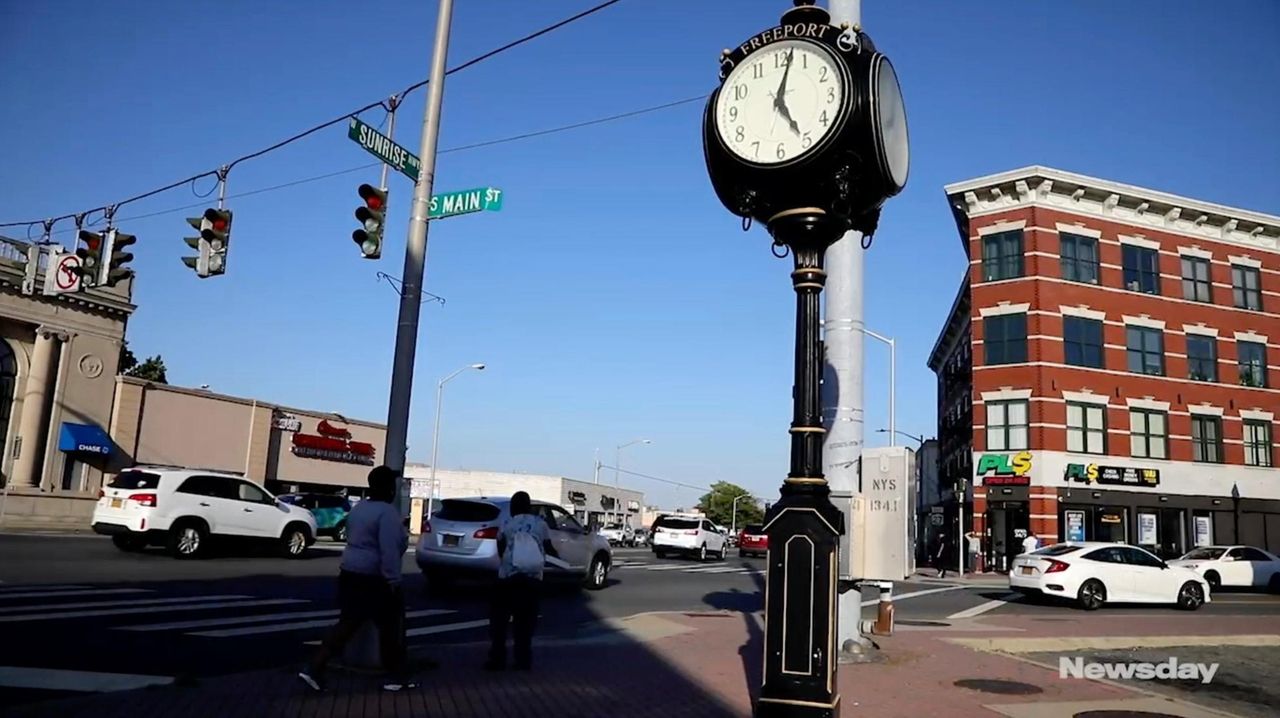 “And then on top of that, it's also the law. And it's long been incorporated into the National Association of Realtors’ Code of Ethics," said Greene, who previously served for 10 years as one of the heads of the Office of Fair Housing and Equal Opportunity at the federal Department of Housing and Urban Development. "So then, at the end of the day, we have to make sure people follow the law.”

“The Newsday story underscored that to effectively pursue the goals of the Fair Housing Act in the real estate industry, we need to make sure that real estate agents are accountable, that we continue to improve the culture and that we provide solid training,” Greene said. The NAR’s new plan, he said, “is a comprehensive approach to ensuring that people's fair housing rights are protected throughout the country.”

Local and national fair-housing advocates praised the NAR plan, though they said it is no substitute for increased federal and state enforcement of fair-housing laws.

“It’s all well and good for industries to set standards that improve, generally speaking, how businesses are conducting themselves,” said Thomas Silverstein, an associate counsel for fair housing at the Lawyers’ Committee for Civil Rights Under Law in Washington, D.C. However, he said, in order to stop agents from discriminating, “it’s critical that the threat of liability for violating the Fair Housing Act is real.”

Enforcement of anti-discrimination laws by federal and state agencies is too lax, Silverstein said.

Ian Wilder, executive director of Long Island Housing Services in Bohemia, said NAR’s plans for increased training and voluntary testing are helpful, but he agreed that government needs to do more to monitor agents to make sure they do not violate fair-housing law.

“The only way to do that is to have systematic testing of real estate agents,” he said. In Newsday’s investigation, equally qualified testers of different races met with real estate agents to check for discriminatory treatment. In 40 percent of the 86 tests, fair housing experts consulted by Newsday said there was evidence suggesting that brokers subjected minority testers to disparate treatment when compared with white testers.

The NAR said it is considering hiring a law firm with expertise in civil rights to review state real estate licensing laws, and potentially make recommendations to strengthen laws. The NAR also said it will focus on improving the culture within the industry, to make sure all agents understand the importance of providing equal access to housing, and it will provide high-quality training, including education about unconscious bias.