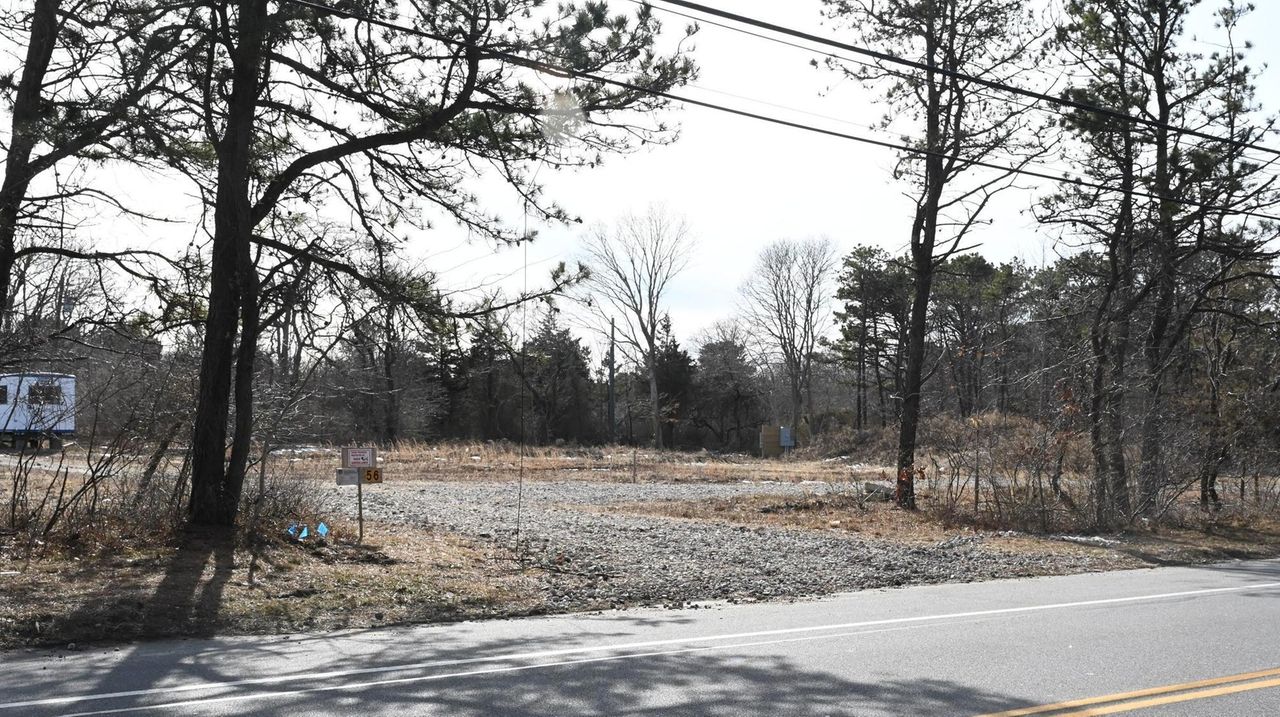 Suffolk County and Southampton Town officials on Wednesday raised objections to a planned Shinnecock Indian Nation casino on the East End, but tribal leaders said they remained "laser-focused" on opening the facility within the next two years.

Southampton Town Supervisor Jay Schneiderman said in an interview he was "disappointed" by the tribe’s decision to open a 76,000 square-foot Class II casino on tribal land fronting Montauk Highway in Southampton, adding the town would "explore our options." His concerns chiefly involve the impact of a casino on Montauk Highway traffic.

"I was obviously disappointed and upset they are trying to progress this idea," he said of the project, which would include 1,000 video lottery terminals, 30 Texas Hold ’em tables and a bingo parlor.

Suffolk County Executive Steve Bellone said while he respects the tribe's right to build "a sustainable economic future, I have very serious concerns about this proposal" that could cause "real harm to the surrounding area." Bellone called on government "at all levels" to work with the nation on its economic goals without the Southampton casino.

The tribe has said the casino, which will be wholly owned by the nation, is an essential economic development engine to fund cash-strapped social programs and fund a new police and court system. The casino already has approval of the tribe after a supermajority vote for a new economic redevelopment zone in December.

"For over 350 years, others have profited from our name while we must fight to develop economic projects on our own sovereign territory," said Bryan Polite, chairman of the Shinnecock council of trustees, during a news conference Wednesday. "We have been sued by individuals and governments time after time, we have had encroachment by our surrounding neighbors, and we have been unfairly maligned over the years by the forces that would see us extinct. But we are here today to announce the Shinnecock Nation and its people continue to fight to exist."

Polite said Southampton has "grown and prospered while the Shinnecock Nation has endured systemic socio-economic disenfranchisement," noting that the disparities between the Nation and its neighbors are "stark."

He pointed to the tribe's billboard/monument project as sign of the tribe's determination to win economic self-sufficiency, and said the casino could help spread that prosperity to communities outside the 800-member reservation.

"We ask the people of this great state to come forward and work with us to put away the ghosts of the past and a history marred with broken promises, theft and suffering," Polite said.

Schneiderman speculated whether the casino project could be a "high-stakes gamble" to give the tribe greater leverage in seeking a full-commercial casino elsewhere in the state.

"It may be a high-stakes gamble, in that by going full-steam ahead with a casino at the reservation it will be the thing that prompts the state to hand them a license," Schneiderman said. "I think what they really want is a commercial license at another location."

Polite said the tribe over the past two decades sought to open a casino numerous times in other locations throughout the state and each time has been "rebuffed" by the state and local governments.

Polite said while the tribe is "laser-focused" on opening the casino, the nation isn’t "ruling out any opportunity to pursue gaming closer to Manhattan."

While he said some tribal members also had concerns about traffic and loss of privacy to opening a reservation casino, he suggested those with concerns address them to New York State, which he said hasn’t "come to the table" to negotiate a formal agreement for previous projects.

Polite said the tribe was addressing the concerns with its partners, including creating a special zone that would work to limit noise and light pollution.

But Schneiderman said the traffic and related concerns will be hard to overcome.

"Obviously that’s not a good spot to build another Jake’s 58 facility," he said of Suffolk’s other gaming facility on the Long Island Expressway in Islandia. "Everyone knows traffic is ridiculous on Montauk Highway," particularly during morning and evening rush hour.

The tribe has said it plans to fund traffic surveys and studies and make changes to accommodate the increased traffic.

"I don’t think it can be done," Schneiderman said of potential improvements and studies. "I don’t think there’s any way they can make the traffic flow...A traffic light is not going to do it."

A local business owner in Southampton Village agreed. "I don't think it's a good idea," said Cliff Blinderman, co-owner of Second Nature Markets, a retailer of organic health foods, supplements and other products in Southampton Village. "It would change the whole character of the East End...I just can't imagine all those people trying to get there on Montauk Highway."