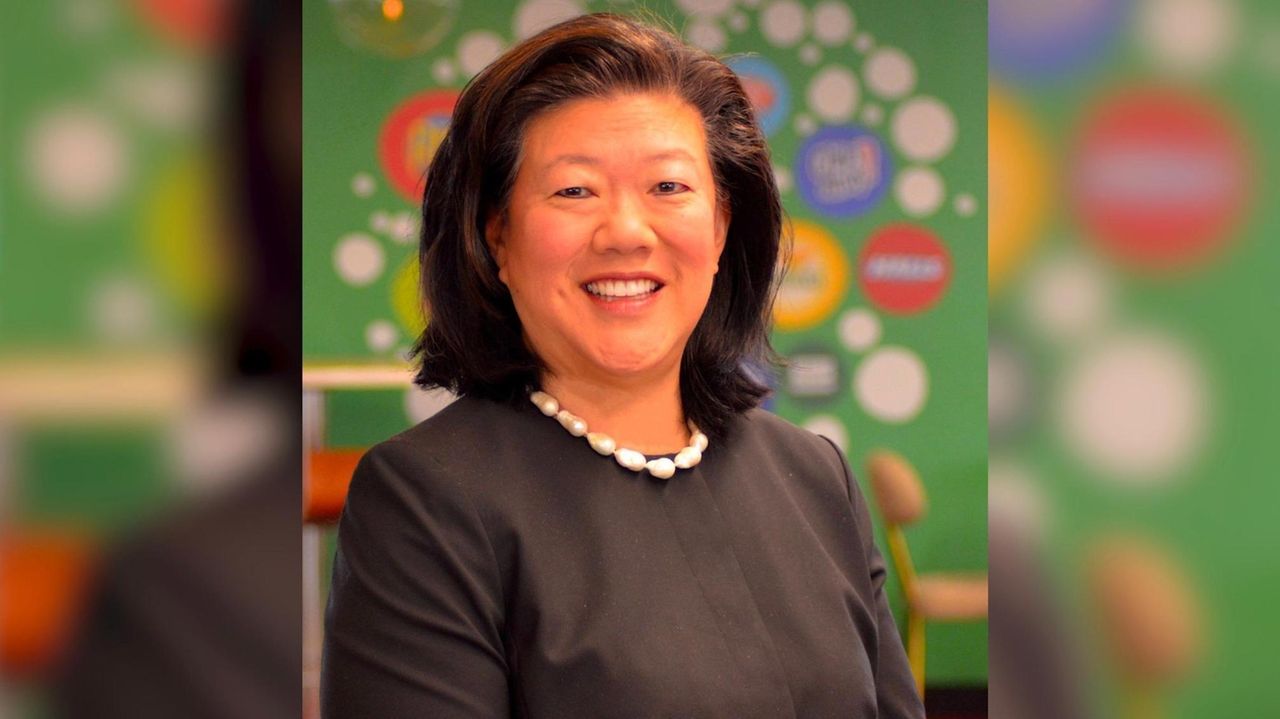 Tate’s Bake Shop, the maker of thin crispy cookies, has a new CEO who used to run Tom’s of Maine, the maker of toothpaste, deodorant and other personal care products, officials said.

Nancy Pak joined Tate’s, which is based in Westhampton Beach, last month after more than 20 years at consumer products giant Colgate-Palmolive. She ran Tom’s of Maine for four years, starting in 2015.

Pak’s appointment at Tate’s was announced on Jan. 30 by Mondelez International Inc. of Deerfield, Illinois, which bought the cookie company for about $500 million in 2018.

“I grew up in New York and met my husband on Long Island many summers ago, and Tate’s cookies have been a part of our lives and snacking moments for as long as I can remember,” she said.

Pak was raised in Bayside, Queens, and in 1995, she and her future husband had a "summer share" house in Amagansett.

She said she looks “forward to further nurturing and growing Tate’s and its portfolio of delicious premium snacks.”

Tate’s traces its origins to founder Kathleen King who first started selling her homemade cookies at her father’s North Sea farm in the early 1970s. She opened Kathleen's Cookies in Southampton and the business thrived for years until she took on partners who fired her and left her deep in debt.

In 2000, King started again with support from her East End neighbors. The bakery is called Tate's after her father's childhood nickname of "Little 'Tater," which he earned working in the area's potato fields.

Tate's now has 450 employees at a factory and warehouses on the East End. Daily cookie production has jumped from more than 1.5 million to 2 million since 2018 and 100 people have been hired.

Mondelez’s president for North America Glen Walter said Pak is an “accomplished individual who brings with her a wealth of experience in broad consumer packaged goods, as well as a proven ability to grow beloved entrepreneurial brands like Tate’s Bake Shop.”

Under Pak’s leadership, Tom’s of Maine increased its sales and share of the personal care market, increased its presence in Canada and online, and introduced new products. She graduated from Columbia University with a bachelor’s degree in political science and a master’s degree in business administration. She also is a founding member of Minds Matter, a nationwide nonprofit that helps low-income students prepare for college.

Tate’s is a key player in Long Island’s wholesale baking industry, which employs more than 3,500 people. The industry is the fourth-largest employer in the manufacturing sector, census data show.

What it does: Makes and sells baked goods including thin crispy cookies

History: Founded by Kathleen King who, at age 11, began selling cookies from her father's farm in North Sea