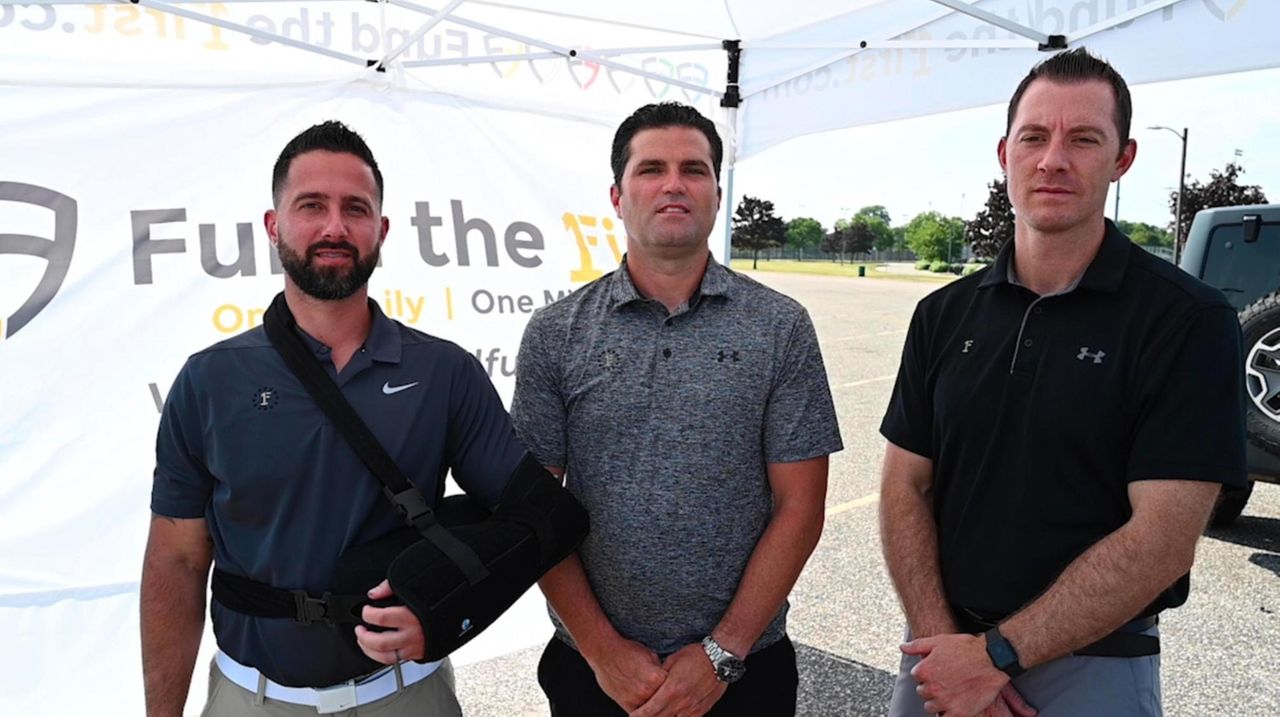 A Long Island startup has launched a crowdfunding website to aid police, firefighters and other first responders in need while weeding out fraud.

The Merrick-based venture, Fund the First, fundthefirst.com, went live on Wednesday and is led by founder and chief executive Robert Garland, an NYPD detective.

Garland said the site aims to help first responders and their families in case of illness, death or catastrophic loss, while avoiding the duplication and fraud found in campaigns on some general purpose crowdfunding sites.

"The whole purpose of our platform is to end fraud," he said. In the case of some other crowdfunding sites, "you don't know where the money is going."

Garland said that when someone initiates a campaign on the site, it will not go live for 24 hours. FundtheFirst will search online to ensure there are no other duplicate campaigns, and a campaign manager will reach out to the named beneficiaries to ensure that they will reap the benefits.

The company uses the ID.me authentication system to verify the credentials of the first responder beneficiaries.

Kevin Darcey, co-founder of the crowdfunding site, chief communications officer and an NYPD lieutenant, said that the site would stick to a humanitarian mission and not accept campaigns that would draw it into political controversies, including those related to police misconduct.

Whether particular campaigns fit into the aims of FundtheFirst will be determined on a case-by-case basis, Garland said.

"We can pause, suspend and take down the campaign."

About 92% of each contribution goes to the beneficiary, with about 3% going toward payment processing fees and 5% for ID.me verification and operating costs, according to the company.

Garland said the startup investigated registering as a not-for-profit, but  Internal Revenue Service regulations would make it difficult to disburse money to the many beneficiaries.

A spokesman for 10-year-old GoFundMe, which says  it is the "world's largest social fundraising platform," with over $5 billion raised, did not directly address the issue of crowdfunding fraud.

But he did provide policies of the Redwood City, California, company, including a guarantee that "if misuse occurs, donors and fundraiser beneficiaries will get refunded."

The company also said that before funds are transferred, the beneficiary's identity and banking information are verified.

Still, GoFundMe urges donors to: review the fundraiser page carefully; understand how the funds are to be used, and check how the organizer is connected to the beneficiary.

Garland said the need for a fraud-free crowdfunding site became apparent when he suggested a campaign for an NYPD colleague whose daughter was diagnosed with a rare disease. His colleague resisted, saying those websites were full of scams.

Garland said that when he investigated, he found "there's no way of telling which is the real campaign and which is the fake campaign."

Two co-founders on the management team, John Eichhorn, the chief operating officer, and Michael LaLuna, the chief financial officer, played with Garland on the baseball team of Old Westbury-based New York Institute of Technology from 2005 to 2008.

In addition to police and firefighters, the web site will host campaigns on behalf of military and medical personnel and retirees and their families.

The web site also created a special fund, the Fallen First Reserve, whose goal is to provide $5,000 for the families of first responders who die in the line of duty.