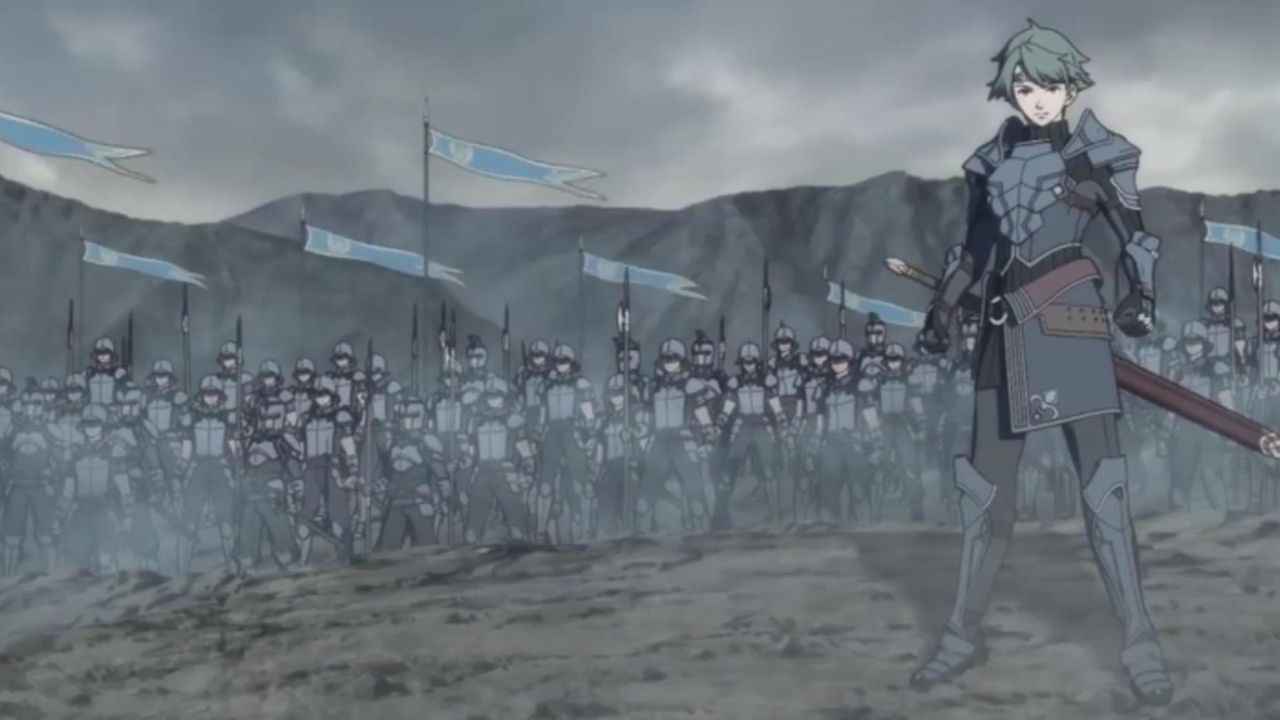 Beware your enemies as you explore the dungeons in Fire Emblem Echoes: Shadows of Valentia. Credit: Nintendo

PLOT Head down in the dungeon to fight off your enemies.

BOTTOM LINE The 3-D element adds a new dimension to the series.

The addition of dungeons that can be fully explored in 3-D as you fend off monsters and battle enemies is the most apparent change to the latest entry in the Fire Emblem Echoes series titled Shadows of Valentia. To a lesser extent, you can also explore Towns, though these aren’t fully rendered in 3-D, and are instead modeled as static images. You can talk to townsfolk, which you should do as sometimes that will allow you to recruit them, and look around for bits of food or weapons lying around.

When roaming dungeons you will see enemies wandering about. They can be avoided entirely, or you can run into them or strike them with a weapon to start a battle. This takes you into a second screen where you engage in a traditional Fire Emblem battle against multiple enemies. These skirmishes are easier than the story battles, but can go on for a length of time, which is why dungeons are so sparsely populated with them. Hit enemies whenever possible in the dungeon exploration areas, as that will shave off a little life from all of them in the strategy segment.

The game is difficult, especially on the Classic setting with permanent death. Echoes allows you to select Casual if you want to avoid permanent death. Part of what makes Classic permadeath so galling is the need to start from scratch. It’s frustrating being nearly done with a battle only to have a stray arrow kill one of your MVPs and then be left with the choice of restarting the battle or letting them die. A new time-turner lets you rewind a battle to an earlier turn with a great degree of precision. You can use it only so many times in a single battle, but it’s the perfect solution for those annoying deaths that you didn’t see coming.