Long Island valedictorians who will attend Harvard in the fall at Newsday in Melville on May 22. Credit: Jessica Rotkiewicz

Social media for many may be about chatting with friends, but for several Long Island valedictorians the ubiquitous Facebook is used more for networking than for not working.

Alexandria Edwards, the valedictorian from St. Dominic High School in Oyster Bay, said she has used Facebook more this year than ever before in order to network with other students at Johns Hopkins University, along with chatting with members of her graduating class, many of whom she said were doing the same.

According to a January study from Pew Research, only 51 percent of U.S. teens use Facebook. YouTube and Instagram were the most popular social media platforms among teens, with 85 percent and 72 percent usage, respectively, whereas Snapchat is used by 69 percent of teens.

“I feel like [Facebook] could definitely be a distraction, but when it's used correctly it can be a good tool for communication,” Edwards said.

However, some students don’t use social media at all, despite the networking benefits that some glean from it. Travis Cutter, valedictorian from Bellport High School, said he has never had any social media accounts and doesn’t feel the need to start now.

“There’s no meaning behind it,” he said. “It all seems like a waste. It causes more problems than it solves.”

Cyberbullying is an issue among teens as well. According to Pew, 27 percent of teens said that social media has led to additional instances of cyberbullying, which includes spreading rumors.

Mandy Wagnac, Westbury High School's valedictorian, said that while she has never had a Facebook account, she and her friends use Snapchat and Instagram to talk and make plans. Wagnac said her friends even used Snapchat to discuss the recent spate of school shootings and to organize themselves to take action.

“That’s how we rallied,” she said. “Snapchat is really the way we get information out.” 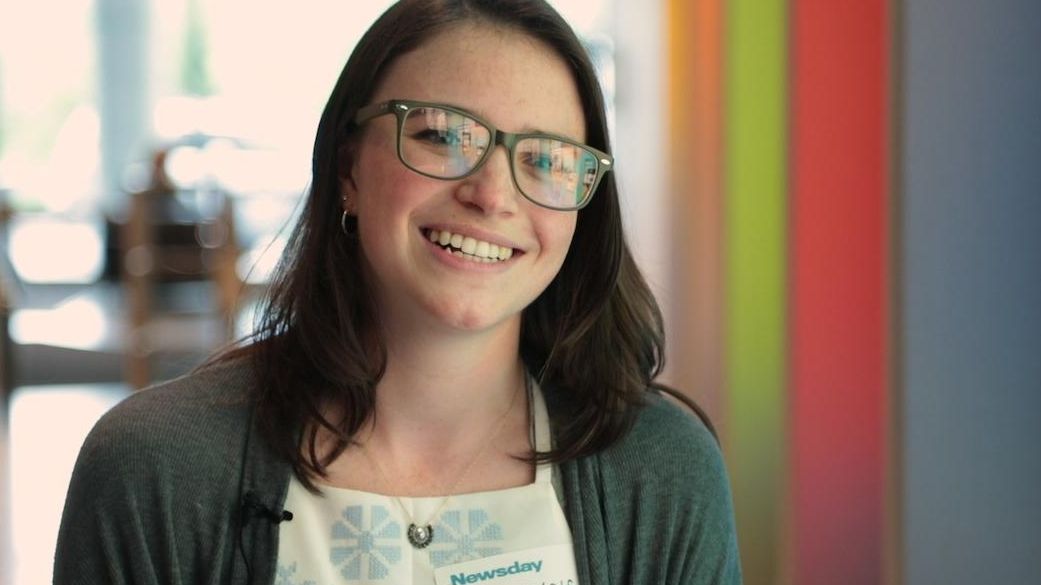 Facebook’s popularity exploded around 2007 when it was opened to the general public, but recently a spate of security issues and other controversies have affected the platform’s appeal.

Beyond privacy, valedictorian Logan Ortiz of Newfield High School in Selden said fake news is also a concern for him and many of his friends when using Facebook. These concerns have caused many users to look to other social media platforms, leaving the door open for new players to grab the coveted “Generation Z” demographic. Lena Wolf, who admits to liking Facebook, uses VSCO, a competitor to Instagram which has not yet attained that level of mainstream popularity.

Still, simply being the “it” social media platform doesn’t ensure a younger generation base anymore.

“There are a number of people I know who don’t have any social media,” Ortiz said.

Meet LI's valedictorians for the Class of 2018See which valedictorians are bound for the Ivy League and which are staying on LI. Blowing kisses, hugging heroes, and more LI graduation momentsDon't see your high school represented? Send your best graduation shots to heather.doyle@newsday.com. 'You're more than your grades' and other advice from LI valsLong Island's 2018 high school valedictorians share advice that helped them succeed and wisdom they hope will help other students.