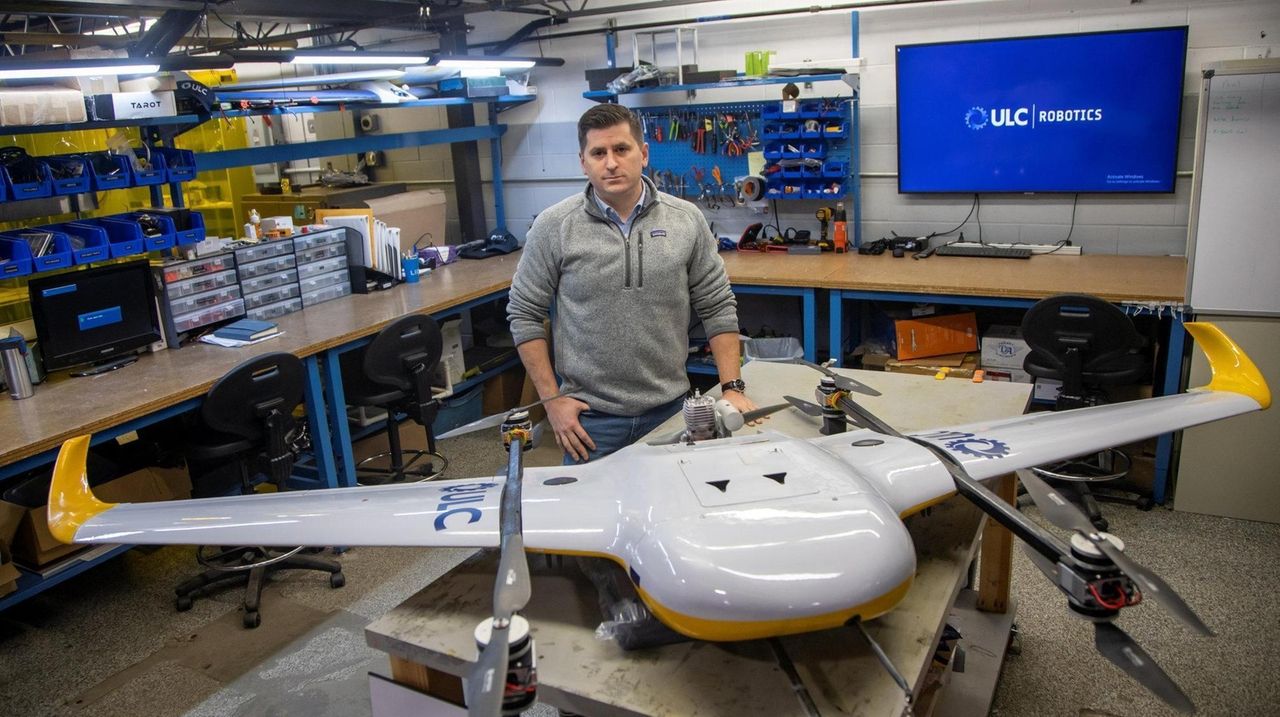 ULC Robotics Inc., whose devices inspect natural gas networks and wind farms for utilities, has been acquired in a deal worth up to $135 million by a publicly traded company based in Charlotte, North Carolina.

A spokeswoman for ULC said that the employees and management of the Hauppauge-based company would remain in place after the acquisition. "Everything is going to stay the same," she said.

Under the deal announced Wednesday, SPX Corp., which makes devices for climate control, industrial refrigeration and detection of utility cables, will pay $90 million cash and contingent payments of $45 million in 2021 and 2022 based on ULC meeting specified benchmarks.

Over the last 12 months, ULC, with about 160 employees, has had revenue of about $40 million. ULC's customers include PSEG Long Island, National Grid and Con Edison.

"This transaction is a great step forward for ULC Robotics," chief executive and founder Gregory Penza said in a statement. "SPX’s extensive resources, expertise at commercializing new products and dedication to growing its location and inspection portfolio create attractive opportunities for ULC’s employees and customers alike.”

Penza founded ULC Robotics in 2001 and the company has since developed a portfolio of patents for its "robotics-as-a-service" business.

Gene Lowe, SPX's president and chief executive, said in a statement that ULC is "a strong complement to SPX’s world-class suite of solutions for the location, inspection and maintenance of underground infrastructure."

In a telephone interview, Paul Clegg, SPX's vice president, investor relations and communications, said the deal had been in the works since 2019, but the due diligence process was slowed down by the COVID-19 pandemic.

At the same time, he said, the delay presented "a silver lining" to allow executives in both companies the opportunity to develop personal relationships.

The executive said that ULC's collaborative culture and "brilliant" research group should mesh well with the people-centric culture at SPX.

ULC has been working with social networking company Facebook, based in Menlo Park, California, on a multiyear project to develop a robot that can string fiber-optic cables along medium-voltage power lines in underserved regions.

In April, the Riverhead Town board agreed to grant ULC a temporary license allowing the company to test vertical takeoff and landing drones on a 7,000-foot runway of the EPCAL property once used by the U.S. Navy.