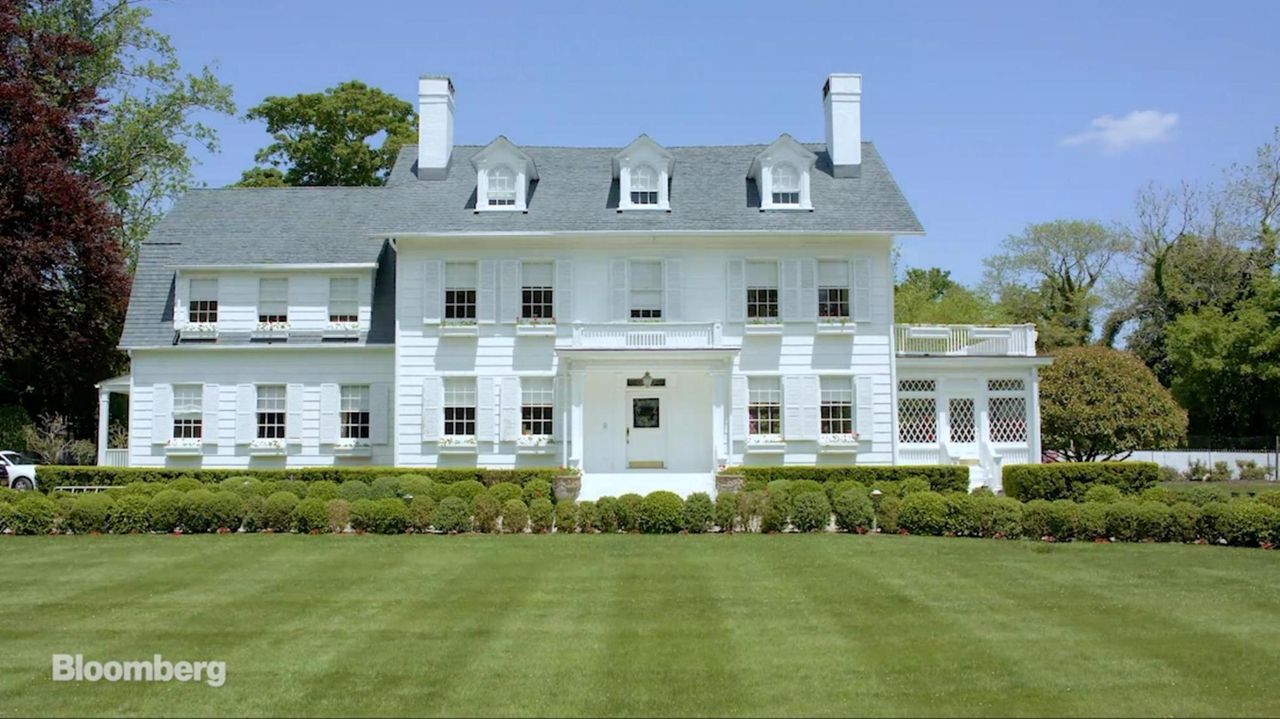 Owning a home may be considered essential to achieving the American Dream. But we show why renting shouldn't get such a bad rap, and why, in many cases, renting causes less of a headache and is more affordable than homeownership. Credit: Bloomberg

Brittney Hughes knew that she would one day buy her own home.

“I always wanted to invest,” says the 25-year-old, who works as a claims adjuster for an insurance company. She had “all my family members explain to me the importance of ownership versus renting” while growing up, she says.

In June, after two years of living rent-free with her family in Uniondale and saving most of her earnings — leaving herself $100 every two weeks after food, gas and bills such as her cellphone and student loans from a CUNY school — Hughes closed on a one-bedroom, one-bathroom co-op apartment near the Nautical Mile in Freeport for $104,000. She now pays $1,100 a month for her mortgage and maintenance.

“I didn’t feel like I was sacrificing anything because that’s what I wanted to do,” Hughes says.

Deciding whether to rent or buy is a multipronged decision, especially in an expensive market such as Long Island.

In some cases, rent for newer properties may not be much lower than a mortgage.

However, buyers with sufficient money saved for a down payment tend to fare better in the current real estate market, which remains competitive on Long Island.

“In this market, it’s better to have a higher down payment,” McHugh says.

A new tax law, which caps federal deductions of state and local taxes at $10,000, has also decreased one of the tax benefits of homeownership, as property taxes in some areas of Long Island often exceed $10,000, says Corey Schwartz, a certified public accountant in Nesconset.

“Two wage earners each earning a significant salary won’t get the benefit of any tax deduction,” Schwartz says.

“In general, if you’re on the fence about it, I still think it’s a good idea to be putting the money into equity,” Schwartz says. “If you can do it, it’s still probably advisable to buy a home if you’re thinking of staying on Long Island.”

If potential buyers are able to meet the financial obligations of owning a home, they also need to decide whether they are willing to stay in a certain community — or on Long Island in general.

“What kind of commitment are you willing to make to the area?” says Wendy Sanders, an agent at Douglas Elliman Real Estate in Great Neck. “Do I want to move to a walkable downtown until I decide how far I’m comfortable being away from that walkability?”

There are also other personal considerations that factor into the decision.

“The big question is, ‘Am I ready to settle down?’ ” says Linda Sapadin, a psychologist in private practice in Valley Stream and the author of several books, including “Master Your Fears.” “People ask that question about marriage and children. That’s also true about homeownership. It’s certainly a personal decision. It’s not like one is better than the other.”

Caroline Ledgin recently began renting a Great Neck apartment, the first place she has lived without roommates. Though Ledgin, 40, had looked into buying a co-op or condo, she shied away from the market after several offers she made fell through.

Ledgin says she believes renting is ultimately the right thing for her.

“My priorities weren’t really ‘buy’ or ‘rent,’ ” says Ledgin, who works as a commercial insurance broker in Garden City. “My priorities were distance to work, and I didn’t want to be isolated, and I needed a place for my dogs. I wanted to be close enough to work so I could pop in to see my dogs on my lunch hour.”

Some people may not be personally or financially ready to do the needed maintenance and yard work on a house, Sapadin says.

“You need to be able to do some of the work on your own or be willing to pay someone,” she says.

Ledgin says she realized that she’s not ready to take on the commitment of homeownership.

“If something breaks, I can’t fix it, and I don’t want to hire someone to fix it,” Ledgin says. “Living in a house, I would be very alone.”