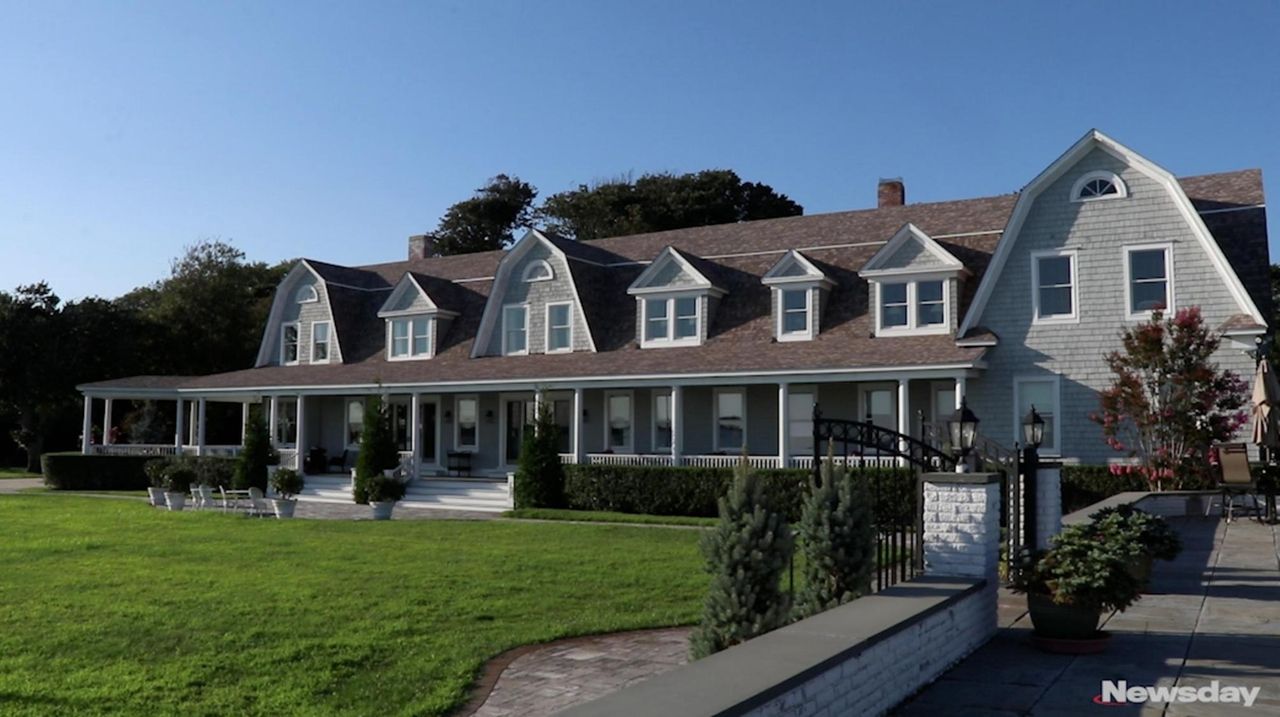 On Aug. 23, Newsday got an inside look at Lindenmere, the 8-acre waterfront estate being auctioned that was host to the rich and famous during the Roaring '20s and the Great Gatsby era. Credit: Jessica Rotkiewicz

The 8.2-acre property on Moriches Bay, most recently a bed-and-breakfast, was placed up for auction Sept. 13, with an opening bid of $2.1 million. It was recently purchased for $2.8 million by a family that plans to make it a private home. The sale closed Oct. 12.

“The Lindenmere, Luxury Bed and Breakfast, is officially closed and sold,” seller Janet Davis wrote in a Facebook post. “The historic landmark estate has been purchased by a lovely family whose plans are to return the property to its original plans as a family residence. I would like to thank the Center Moriches neighbors and friends for your support and friendship.”

Davis purchased the property in 2015 for $1.895 million and invested $1 million in renovations, turning it into a bed-and-breakfast. The property features a master suite with gold and onyx finishes added by Imelda Marcos, a gunite pool and a glass pool house with two Capiz shell chandeliers that Marcos picked out.