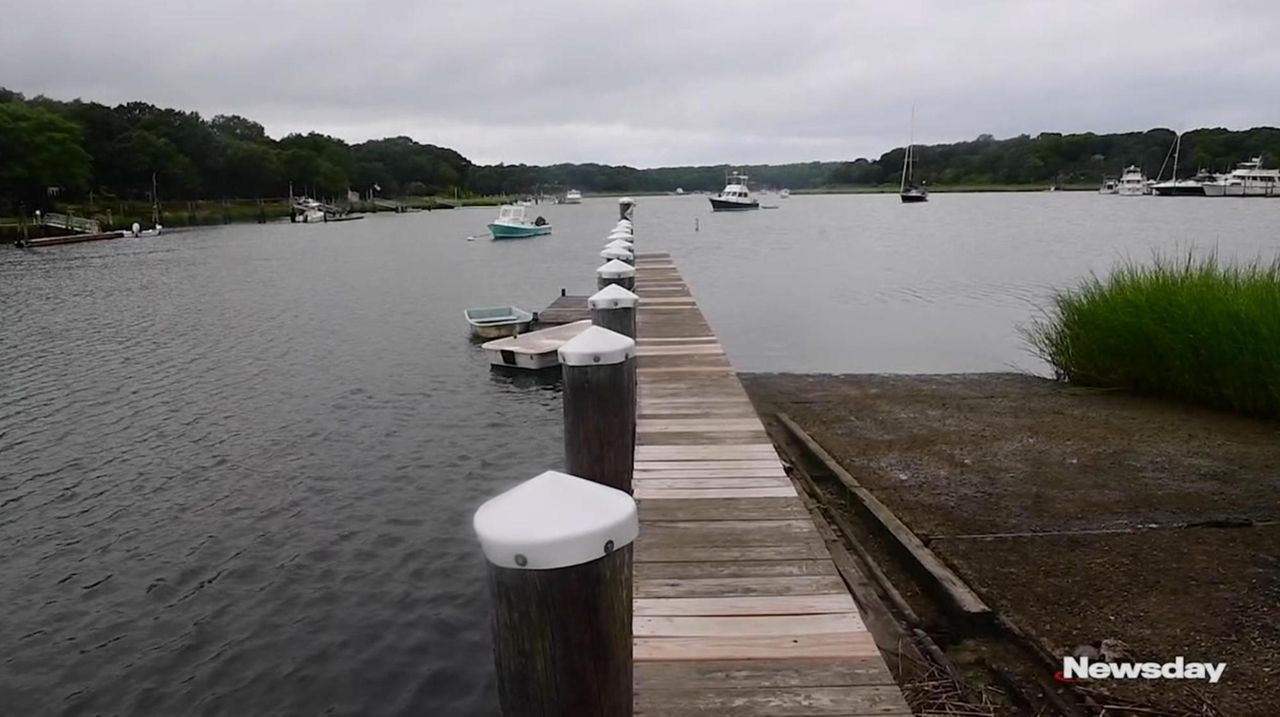 Charlie Gueli saw them coming in the spring — the stream of visitors arriving in his quiet hamlet of Laurel on the North Fork, a 30-mile peninsula known for its vineyards, farms and a simpler way of life.

“It seems like the summer season started much earlier this year than in the past,” he said, noticing newcomers in April, when crowds usually appear for Memorial Day.

This was different from the seasonal traffic that usually lasts a few months when the population swells before ebbing in the fall. These were city dwellers fleeing the boroughs to escape the hazards of the coronavirus pandemic.

What he didn’t anticipate was the attention North Fork communities like his would attract.

“The North Fork is on fire and there’s not enough water to put it out,”  said Thomas J. McCarthy, of Southold-based Thomas McCarthy Real Estate Inc.

He spoke of bidding wars and houses selling for higher than before. During the height of the pandemic, when brokers couldn't show houses, he sold some properties without people seeing them, he says.

The pandemic shone a light on the region, says Paul Loeb, an agent with Douglas Elliman Real Estate.

Born and raised in Greenport, about 16 miles east of Laurel, Loeb began selling houses in 2006, and said now it’s typical for houses to get an offer after being on the market for less than two weeks.

“I remember when it was a small community, but it has arrived and has a lot of services that a lot of people like,” he said.

The North Fork is proud of its old-fashioned country character — its wealth of wineries and farms, and historic homes, which are now luring so many new people who in years past may have overlooked it in favor of the Hamptons.

“It had been on their radar for a while and it’s much more pressing with the pandemic and a possible second wave,” Loeb said.

According to data compiled by Miller Samuel, real estate appraisers and consultants, five North Fork communities saw homes sold above asking price from the beginning of the year through July — Southold, which had six, Cutchogue three, Jamesport three, Mattituck three and Greenport one.

People are looking for second homes and others are using them as primary homes for the foreseeable future because they don't know when they'll need to be back in their offices, McCarthy says.

Prices have gone up because of high demand but also because mortgage rates are so low, McCarthy says, adding sellers know they can ask for a little more and buyers won't bristle.

More and more non-waterfront homes are selling for over $1 million in the Town of Southold — last year, there were about 14 and this year there’s about double, he says. “It’s still indicative of what’s going on in the market,” he said.

As Loeb sees it, a new kind of buyer is on the prowl.

Loeb has been selling to “younger successful professionals” who ran out of options in the Hamptons, he said.

Until recently his clients were mostly empty-nesters buying second homes for their future retirement, like Tony Meisel, 77, who bought his New Suffolk house in 1982 as a vacation property and moved there permanently with his wife seven years ago.

This summer has been different “very much so,” Meisel said, with more vehicle traffic and visitors to local watering holes and attractions.

“The beaches are packed,” said McCarthy, “there are a lot of folks that are seeking rental properties, of which there’s just an absolute lack of supply.”

In a region accustomed to a slower pace of life, some were unprepared for the change. As with most growth, there are pros and cons, says Gueli, 74, who is a member of the Mattituck-Laurel Civic Association. “The local economy is helped by it but I have heard complaints about overcrowding at the beaches,” he said.

Gueli worries that newcomers may want to change the character of the region, adding onto or demolishing the Fork’s farmhouses and smaller homes for larger ones.

“Preserving the character of the North Fork,” is vital, he said. “That’s why people come out here because of the character we have now and we’d like to maintain it.”

Some homeowners were so concerned about coronavirus that they pulled their properties for sale or rent from the market, to stay put during the pandemic, Loeb says. Two rental listings were withdrawn in Mattituck and in Greenport, both so the owners could remain in their houses for the summer. Three homes were pulled from the market this year in Peconic, according to Miller Samuel, real estate appraisers and consultants.

“A lot of the offices have been shut down and people are telecommuting, so a lot of people don’t have to be in Manhattan,” Loeb said.

Some are looking to settle here.

Janet Markarian, who sells North Fork houses for Daniel Gale Sotheby's International Realty, says she sees more people considering the North Fork not just for a vacation house but for a primary residence.

The increased demand has depleted the inventory, she says.

“We’ve seen more bidding wars now than I can remember,” Markarian said. “We saw this after 9/11 but it’s different now because people can work online much more easily.”

While the post- 9/11 influx tapered off, she expects this will be more permanent.

Like others on the North Fork, Markarian notices the traffic, busy farm stands and fish markets.

Even with the pandemic shutting lots of businesses and restricting the real estate industry for months, homes have been selling, particularly those with pools or near the beach.

And like Loeb, Markarian saw houses being pulled off the market, depleting an already short supply.

“Some people may have been wanting to sell their property prior to the pandemic but they changed their minds,” she said.

On the brighter side, Meisel said, he noticed more doctors opening offices farther east than their Manhattan or Stony Brook offices.

However, he’s afraid other changes could harm the bucolic character of the area, an alternative to the glamour and glitz reputation of the Hamptons.

This is a place where people love to boat and swim, Meisel says, and “there’s nothing to do at night here, which is one of its joys.”

Description: This 1948 stone house sits on an estate perched on a hill on Nassau Point and comes with two outdoor stone patios and a heated gunite pool.

Description: This Postmodern, single-story house in Fairway Farms comes with a heated saltwater pool and has a living room with vaulted ceiling and skylights

Description: This expanded ranch comes with landscaped grounds, a gunite pool and spa, and is close to beaches, Mattituck Yacht Club and shopping.

Homes sold above the listed price in five North Fork communities this year through July:

Your ultimate guide to buying a home in LI communitiesFrom North Shore to South Shore, and from western Nassau to the East End, Long Island has so many different communities with their own unique vibes and characteristics.