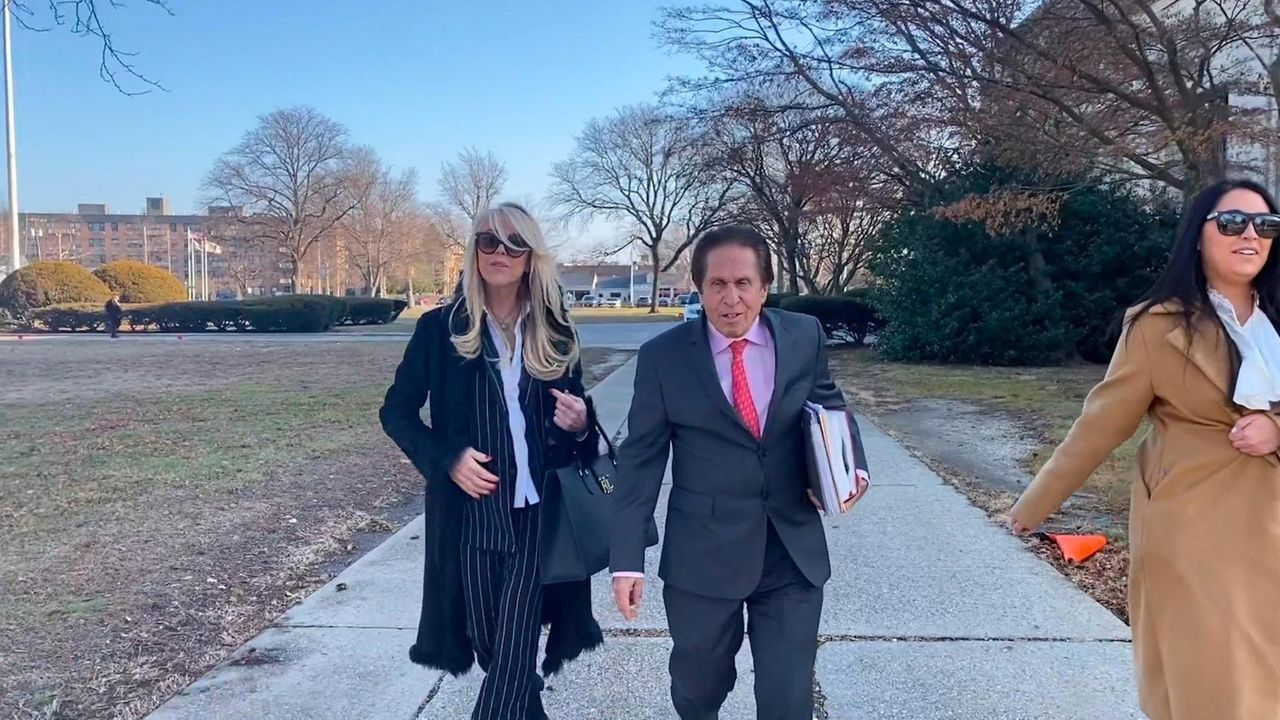 A Nassau County judge agreed Wednesday to adjourn the driving while intoxicated case against Dina Lohan until next month so her attorney can explore “dispositions and programs” for his client, the mother of actress Lindsay Lohan.  Credit: Howard Schnapp

A Nassau County judge agreed Wednesday to adjourn the driving while intoxicated case against Dina Lohan until next month so her attorney can explore “dispositions and programs” for his client, the mother of actress Lindsay Lohan.

Lohan allegedly crashed her Mercedes-Benz into another car while driving under the influence at the Merrick Mall on Saturday, then fled the scene, according to court records.

Lohan’s attorney, Mark Jay Heller of Manhattan, declined to comment after Wednesday’s hearing. Lohan, who made the sign of the cross and appeared nervous before Wednesday’s hearing, agreed to return to court next month but otherwise remained silent during the proceeding.

Her only statement to the media came after a news photographer tripped and banged his head on a sidewalk as Lohan left the courthouse. “Are you OK?” she asked the injured newsman.

Lohan, who pleaded guilty in 2014 to driving while intoxicated, crashed her Mercedes-Benz into the car about 6:20 p.m. Saturday and then drove away, according to court records.

The other driver called 911 and followed Lohan back to her North Merrick home. A Nassau County police officer, who approached Lohan in her car, said Lohan’s eyes were bloodshot, her speech was slurred and her breath smelled of alcohol. She fell on the ground on her face after stepping out of the Mercedes, according to court records, then accused the officer of pushing her.

The charges against Lohan include felony driving while intoxicated within 10 years of a prior DWI conviction, leaving the scene of an incident and driving an unregistered, uninspected vehicle without a license, prosecutors said.

Lohan pleaded not guilty to all the charges during arraignment Sunday in Nassau First District Court in Hempstead.