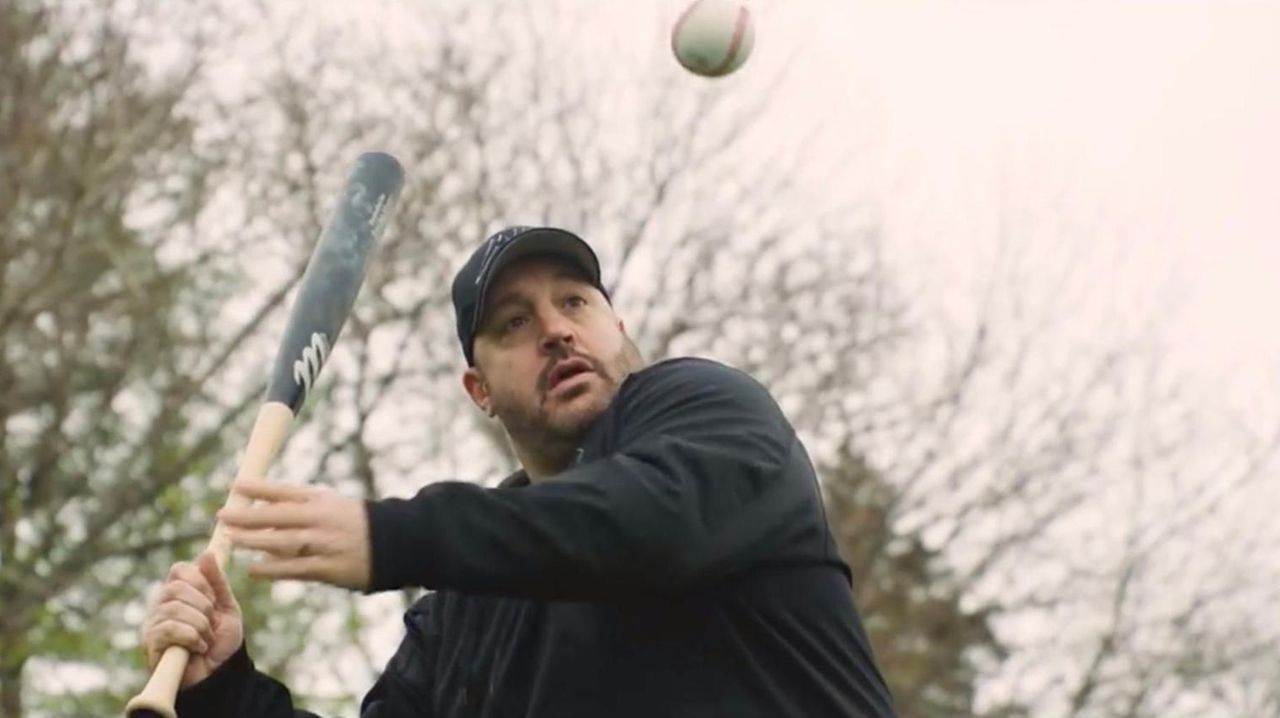 Kevin James has been quite creative during the COVID-19 quarantine. The Long Island comedian, who grew up in Stony Brook and currently lives in Nassau County, has been delivering funny short films via his official Instagram site and YouTube channel on a weekly basis.

In an exclusive interview, James recently spoke with Newsday about his new internet venture, portraying a villain in an upcoming film, being buds with Billy Joel and why he never wants to leave Long Island.

My condolences on your former co-star Jerry Stiller (“The King of Queens”).

Aw man...First of all, the show would not have existed without him. Jerry was such a sweet soul and incredible man who was put on this Earth to make people laugh. He was so different from the character he portrayed. I can’t tell you how many talks we had in my dressing room. He was always so supportive and positive. Just an awesome human being.

How did doing short films for your own YouTube channel come about?

I wanted an outlet to be able to do some stuff that wasn’t so overrun by the studios and kind of do my own thing. I met this great group of guys, the Kinnane Brothers. They are an amazing family who do different things that I can’t from cameras to lighting to editing. We got together and started working on these little things. It was neat because we became our own studio in a way. If it was an idea that we liked, it didn’t have to go through a studio process. It was just...GO!

Your social distancing short, “Out of Touch,” has become quite popular. What was the inspiration behind that one?

It was just more for the comedy and looking at the craziness of this world. I’m not trying to make any political statements, I’ve never done that. The one thing about quarantine that I think I can contribute and help is give people a moment in their day where they can break and laugh about something. It’s meant to be absurd.

Many people instantly connect with you. What do you think makes you so relatable?

I’m not the James Bond type. I’m just the everyday guy, who loves sports and the simple things in life. I’ve been fortunate enough to make a career representing the everyday guy who always wants to try for better, has fun and doesn’t take himself too seriously.

In the new thriller, “Becky" [streaming June 5], you play a villain. What made you take that turn?

I feel like I relate to a lot of people as the common guy. But when you do that a lot, what happens is half of your audience wants to see more of that and the other half is like “I’ve seen that. Let’s see him do something different.” I got this script and it was so out of left field. Originally, I was going to play the father of the daughter and Simon Pegg was going to play the villain. Then Simon had a scheduling conflict. So they had to recast the part. We came up with the idea, what if I do that part? I just went for it.

You are currently working on a new sitcom for Netflix called, “The Crew.” What can you tell us?

It’s about a NASCAR team. We have an amazing cast, writing team and crew. It’s a fun, different scenario for me in the sitcom world. It’s a sport I was intrigued by but never knew enough about. But, I submerged myself into learning about it.

You are recently sporting a new look with a bald head and beard. How did that develop?

I grew the beard for “Becky” but it’s shaved down now and tighter. I have my head shaved which is so refreshing. For so long I was holding onto my hair, which was kind of just going away. It’s nice to be able to shower and not do anything.

After living on the West Coast for 18 years, you moved back to Long Island. What made you flip that switch?

I love the seasons, the people, the food, the attitude and the support. It’s my home. I don’t want to ever leave. Long Island shaped my sense of humor. It’s a character in my life and something I love. I couldn’t be more thankful. The support that I get from Long Island enables me to keep going.

For me it’s surreal. This guy shaped my high school days. Each one of his songs is literally a distinct memory for me. To be able to hang out with him as a friend is weird because he’s a legend. But, he’s such a great regular guy who is also very funny. I go to his shows at Madison Square Garden all the time and I never get tired of him.