In recent weeks, the quest for Joel tickets -- to his surprise Paramount show and now for his Barclays show -- has driven many to complain and some to lash out at everyone from charities to the media to Joel himself.

Time for some real talk. It's hard to get tickets to see him. That's not because of some weird conspiracy to keep his fans out, but because there is so much pent-up demand to see Joel, who hasn't toured much in recent years.

In 2008, he sold out two shows at Shea Stadium -- more than 100,000 tickets -- in a matter of hours. Under the best of circumstances, it would be tough to land one of the 1,500 tickets for the Paramount or one of the 10,000 or so tickets that will go on sale Monday through Ticketmaster. 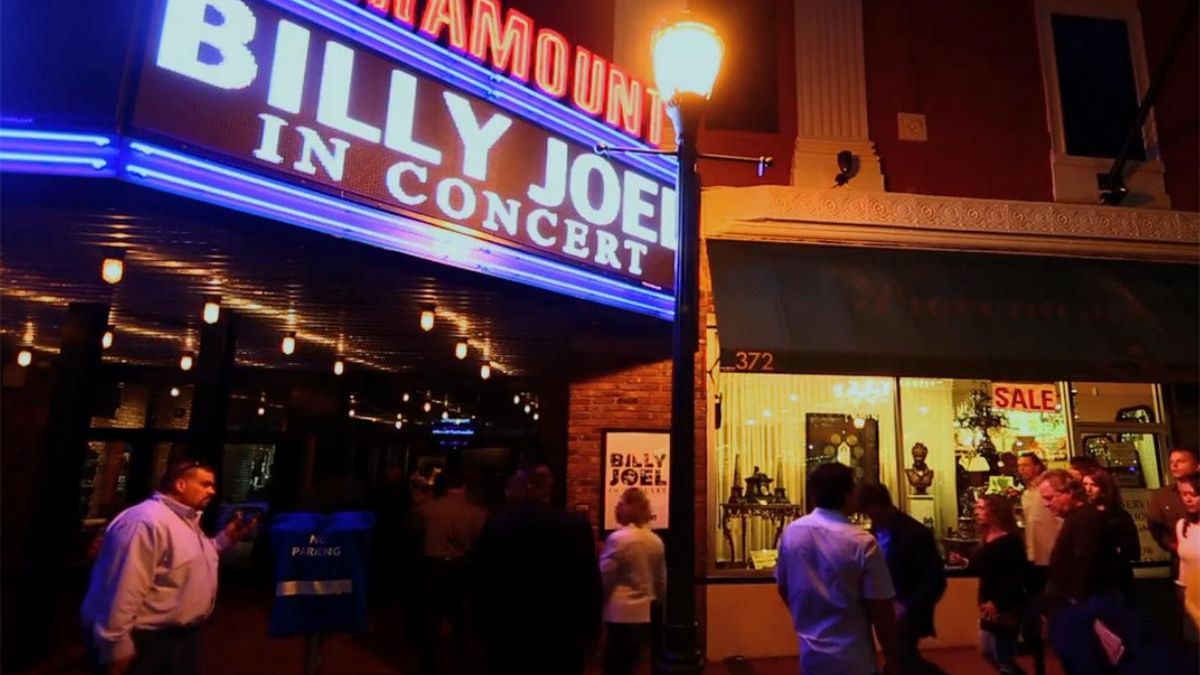 Billy Joel plays The Paramount In October, Billy Joel performed at the Paramount Theater in Huntington, to the delight of his legions of Long Island fans. Videojournalist: Chris Ware (Oct. 16, 2013)

It is even tougher because ticket brokers of all sorts employ hundreds, if not thousands, of tech-savvy folks who try to scoop up as many tickets as possible for resale at a higher price. If you're looking for someone to blame for your striking out at getting tickets, why not look at them -- instead of people, including Joel, who have nothing to do with ticket distribution?

Of course, those people have jobs only because so many will pay 10 to 20 times a ticket's face value to see Joel. Joel himself tells fans all the time not to pay such prices. "We're not worth that much money," he says.

While that may be debatable, the underlying facts aren't -- patronizing brokers makes tickets scarcer and more expensive. Think about that tomorrow after tickets sell out.

5:41
Biz Markie's best friend shares memories of the hip-hop artist
5:41
Two turntables and a microphone made Biz Markie a legend
Who's next? Jodie Whittaker to leave 'Doctor Who' in 2022
Margaret Cho joins cast of 'Fire Island' movie
7:26
The Buzz: Michael Bishop talks about 'Spin,' his upcoming Disney movie
PBS' 'Arthur' to end after its next season
Didn’t find what you were looking for?