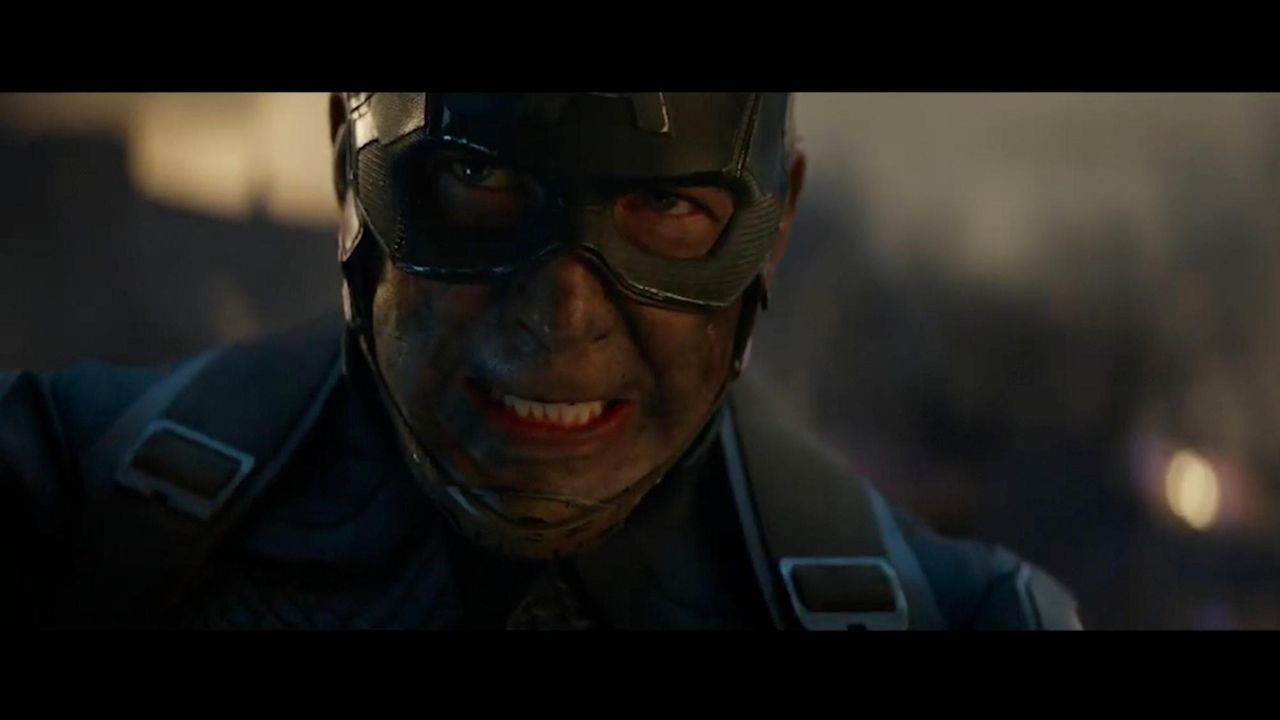 The latest trailer for "Avengers: Endgame," due in theaters on April 26, has been released. Credit: Marvel Entertainment

PLOT After a villain wipes out half the universe, the last superheroes look for a way to reverse the irreversible.

BOTTOM LINE Marvel marks the end of an era in epic fashion.

Marvel's most audacious superhero movie yet, “Avengers: Endgame,” arrives in theaters with a running time of three hours and 58 seconds. It's an epoch-ending epic for many classic Marvel characters who helped turn mainstream audiences into superhero fans. What “The Deathly Hallows” was to “Harry Potter,” what “Return of the Jedi” was to the original “Star Wars,” this gargantuan “Endgame” will be to the “Avengers.”

Does it work as big-screen entertainment? For sure. Does it wrap up an entire decade of the Marvel Cinematic Universe, which launched with 2008's “Iron Man?” Definitely. Does it hit you in the heart and gut, the way a truly meaningful work of pop-culture can? That's debatable.

Few movies have arrived with as much baggage as “Avengers: Endgame.” It isn't just a sequel to last year's landmark “Avengers: Infinity War,” an impressively serious entry into the superhero genre, it's also a sequel to a dozen other Marvel movies. It needs to juggle something like 30 characters, from A-listers like Robert Downey Jr.'s definitive Iron Man to cult favorites like Dave Bautista's deadpan Drax. “Endgame” delivers moments of emotional catharsis, but it often staggers under its own narrative weight.

If this review feels short on specifics, that's because “Avengers: Endgame” is basically 181 minutes of spoilers. It picks up five years after the last film, in which Thanos (a still-chilling Josh Brolin) acquired six Infinity Stones allowing him to wipe out half the universe. The remaining Avengers are more or less coping: Thor (Chris Hemsworth) has turned to drink, Captain America (Chris Evans) runs a grief support group and Black Widow (Scarlett Johansson) has become the gang's unlikely glue. It's Scott Lang, aka Ant-Man (Paul Rudd), who brings a message of hope and raises the possibility of time travel.

That plan turns “Endgame” into what Lang calls a “time heist” — a kind of “Avengers' 11” that unfolds with mixed results. It's touching to see Iron Man meet a figure from his past, but somehow confusing to keep track of the different Nebulas (Karen Gillan), Hulks (a mo-cap Mark Ruffalo) and so on. Returning directors Anthony and Joe Russo, along with veteran Marvel writers Christopher Markus and Stephen McFeely, inject plenty of humor into the multiple narratives, but the whole fabric isn't as smoothly woven as it was in “Infinity War.”

“Endgame” will get more than a few moviegoers misty-eyed, though even they might find themselves admitting a few cold, hard truths: Namely, that actors get older, that characters run their course and that every franchise must either move forward or stagnate. As one of the most beloved Avengers puts it: “Everything's going to work out exactly the way it's supposed to.”

Local theaters staying open all night for 'Avengers'One LI theater and two in Queens will be hosting overnight screenings of "Avengers: Endgame" Thursday through Sunday.