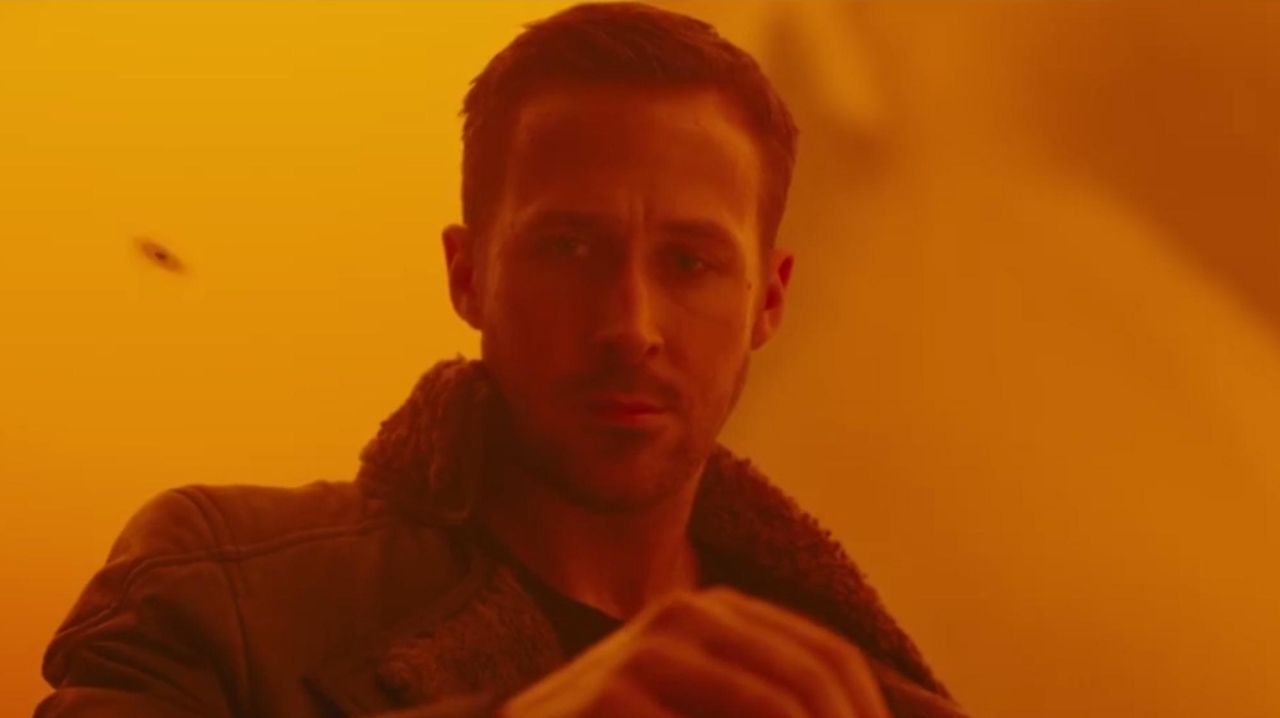 PLOT In a future Los Angeles, a cop who hunts humanoid “replicants” discovers a life-changing secret.

BOTTOM LINE A visually dazzling follow-up to one of science fiction’s most iconic films.

Most fans of Ridley Scott’s 1982 classic, “Blade Runner,” will approach the sequel, “Blade Runner 2049,” with a mix of high hopes and dread. Scott’s stunningly stylish sci-fi noir, which raised troubling questions about technology and humanity, has had such a profound impact on the movies that “Blade Runner 2049” sounds about as welcome as “Citizen Kane 2.” Yet the original film ended with so many ambiguities that it has been fairly crying out for a follow-up. More than 35 years later, it’s here.

“Follow-up” might be the wrong word. Directed by Denis Villeneuve (“Arrival”) from a script by original co-writer Hampton Fancher (with Michael Green), “Blade Runner 2049” is determined to create its own world out of the seeds that Scott (a producer here) left behind. As a sensory experience, it’s often overwhelming, with elegant, grandiose and highly surreal visuals accompanied by a dizzying score from Hans Zimmer (“Dunkirk”) and Benjamin Wallfisch. There are moments when the sheer force of Villeneuve’s filmmaking nearly wipes away the original — but not quite. The new film never fully escapes the shadow of the old one.

“Blade Runner” starred Harrison Ford as Rick Deckard, a cop who hunted humanoid “replicants” and began to question his own humanity. Thirty years later, Ryan Gosling plays K, who also hunts replicants — and is one. For Gosling, this role is prime territory: the humorless tough-guy who turns tender around his sweetheart, a holographic beauty named Joi (Ana de Armas). When K discovers a box buried by a replicant — its contents suggest something impossible — the wall between man and machine crumbles a little. “Tell the world there’s no wall,” says K’s boss, played by Robin Wright, “you bought a war.”

Villenueve pulls out all the stops here, creating a multi-aesthetic world of Egyptian-scale ruins, steam-punk factories and grim slums that combine the worst of Brazil and Berlin. Chasing K through this ever-changing dreamscape is the ironically named Luv (an excellent Sylvia Hoeks), who seems genetically programmed for both physical violence and verbal abuse. Jared Leto plays her creator, Niander Wallace, an Ozymandias type with a data-enhanced brain but blind eyes.

The reappearance of Ford as Deckard isn’t as emotionally satisfying as we might like, and it marks the moment when this nearly three-hour film begins to lose momentum. Still, “Blade Runner 2049” is the rare sequel that can hold its own next to a bona fide masterpiece.

SOME SHARP, SOME NOT SO

“Blade Runner 2049,” the long-awaited sequel to the 1982 cult classic, has finally arrived. While the original may be the sharpest “Blade” movie ever, these others had their points.

ZORRO THE GAY BLADE (1981) George Hamilton followed his hit “Love at First Bite” with this spoof about the Mexican Robin Hood that was billed as “Zexy, Zany, Zensational!” Hamilton earned a Golden Globe nomination for his dual role as Zorro and his gay twin brother Bunny Wigglesworth.

SLING BLADE (1996) Billy Bob Thornton earned an Oscar for his screenplay and a best actor nomination for starring as a mentally challenged man trying to rebuild his life after being released from an institution for the murder of his mother and her boyfriend.

BLADE (1998) Wesley Snipes sunk his fangs into the title role of a half mortal-half vampire who wants to protect the world from evil vampires. The film’s hefty box-office take led to two popular sequels.

BLADES OF GLORY (2007) Will Ferrell and Jon Heder hit the ice as rival skaters whose desire for gold medal glory leads them to compete as a figure-skating pairs team. Both stars worked with Olympian Michelle Kwan’s trainer to learn to skate for the film.