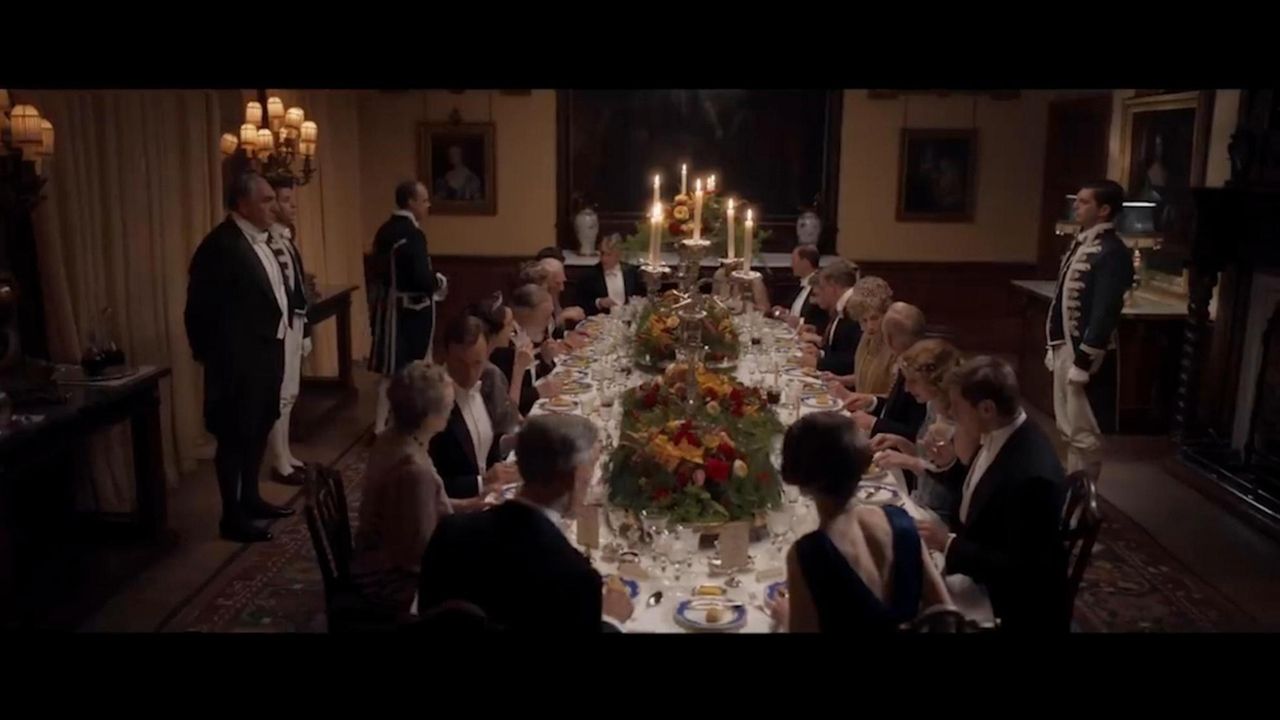 The movie, based on the smash PBS series, hits theaters in September. Credit: Universal Pictures Australia

At long last, "Downton Abbey" is about to return, and as proof: The trailer for the movie, released Tuesday morning. The movie, like the series itself, was written by Julian Fellowes, and will follow the baronial life of the Crawley family. The theatrical release date is Sept. 20.

The trailer offers a few tantalizing glimpses of what to expect for the movie: The Crawleys are preparing for a royal visit, while Imelda Staunton has joined the cast, as Lady Bagshaw. (She is seen briefly in the trailer). In addition, veteran TV and screen actress Geraldine James is also joining the cast.

Meanwhile, the entire cast from the series is back, with one (David Robb, who played Dr. Clarkson) or two (Jeremy Swift, who played Spratt) apparent exceptions.

"Downton Abbey" completed its six-season run in 2016 as one of the most successful programs in public TV history.