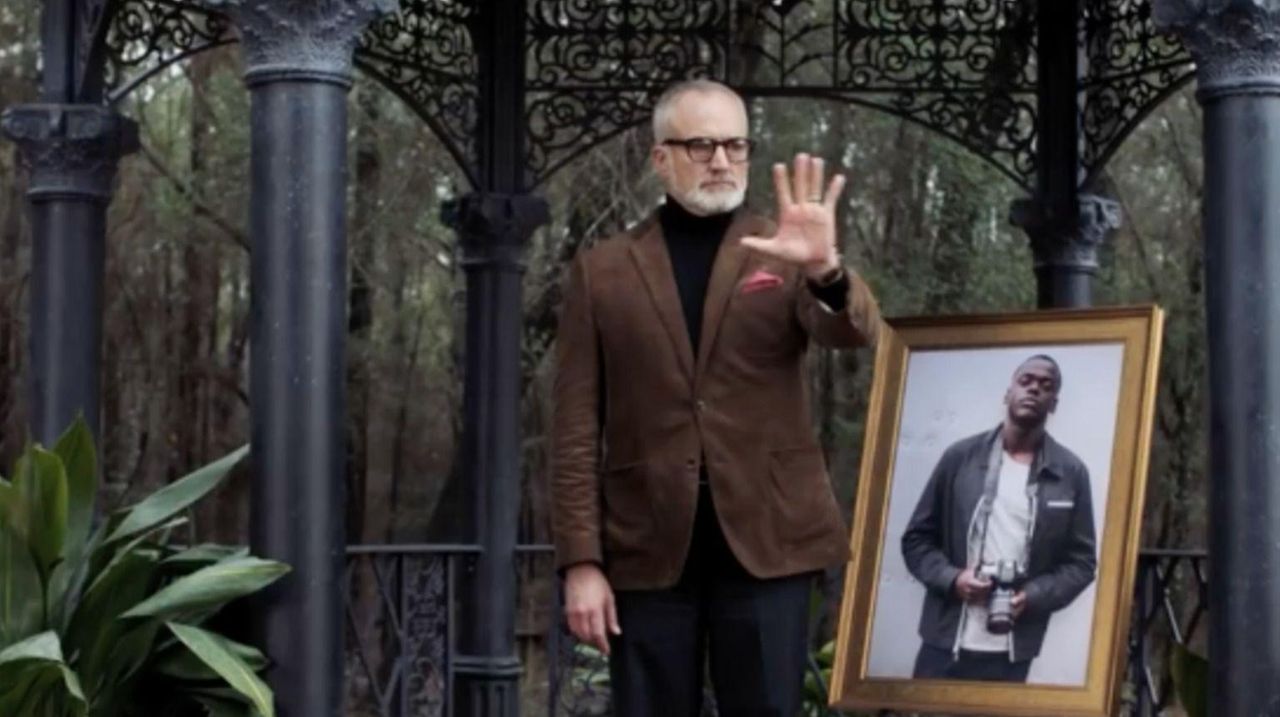 The hit horror film “Get Out” will celebrate its anniversary with free screenings on Monday, Presidents Day.

The debut film from comedian Jordan Peele, “Get Out” tells the story of a young black photographer (Daniel Kaluuya) whose first meeting with his white girlfriend’s parents goes even worse than he expected. The film became the first $100 million debut by a black director and went on to gross more than $250 million worldwide on its $5 million budget.

“Get Out” also earned four Oscar nominations, including best picture and best actor for Kaluuya (currently starring in “Black Panther”).

Locally, “Get Out” will play at 7 p.m. Monday at the AMC Raceway 10 in Westbury. Free tickets are available on a first-come, first-served basis and may be picked up at the theater when the box office opens on Monday.

Our critic picks who should, will win an OscarHere's a breakdown of who should win and who will win in this year's most noteworthy categories. When, where to watch upcoming award showsFind out when and where to watch the upcoming ceremonies. Peele’s brilliant ‘Get Out’ is year’s 1st must-seeIt's a sharp, funny, brave movie that strikes the perfect balance between humor and horror.