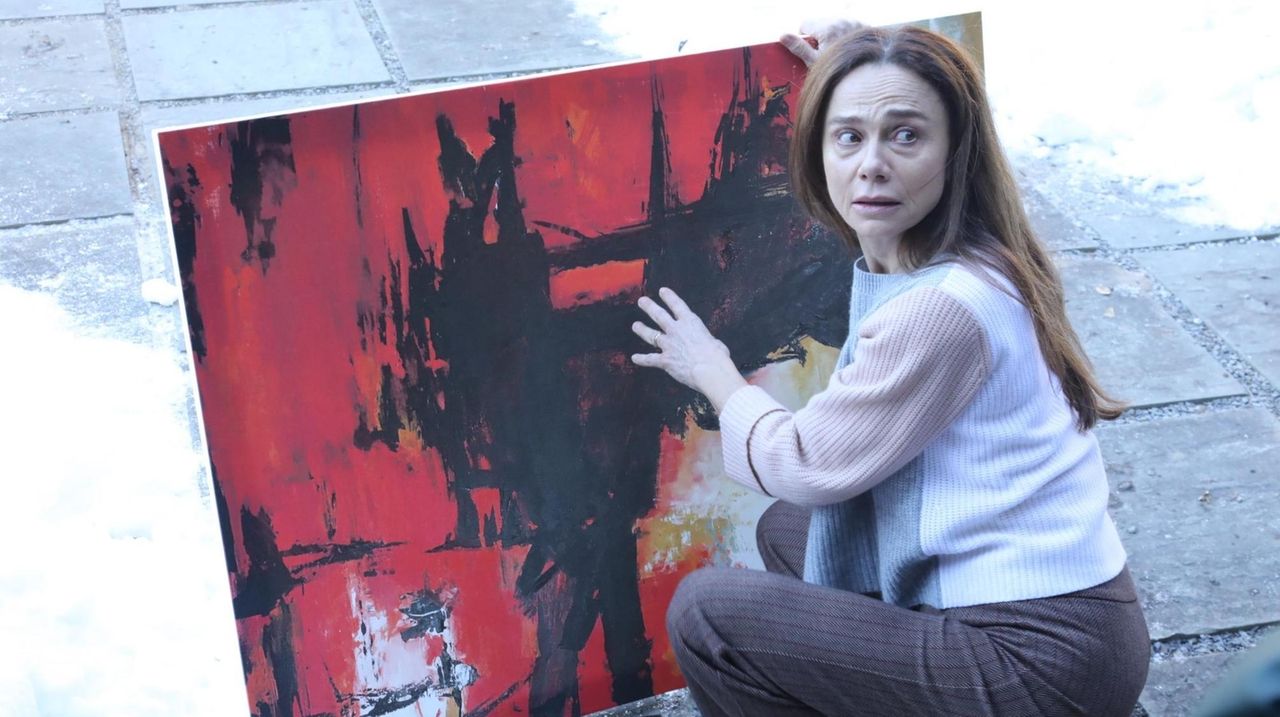 Bruce Dern and Lena Olin star in this drama which is set in the Hamptons. Credit: Strand Releasing

Holding a film festival seemed impossible back in March, when COVID-19 shuttered theaters around the country. The Gold Coast Arts Center, the Great Neck not-for-profit that launched its film festival 10 years ago, closed its doors as well, but like so many businesses eventually found that patrons were willing to attend classes and meetings online. As the center’s virtual enrollment grew, the Gold Coast International Film Festival began to look like a possibility after all.

"You don’t want to just crawl into a ball," festival director Caroline Sorokoff says. "You have to embrace it."

To that end, the festival’s 10th anniversary — and the center’s 25th — will be a mostly virtual but partly physical event. Most movies, such as the Hamptons-based drama "The Artist’s Wife," will be made available to watch at home for a 48-hour window; some will come with a pre-recorded Q&A. Several other titles, such as the Alfred Hitchcock classic "North by Northwest," will play at pop-up drive-ins. The festival’s opening-night gala, usually a live and in-person affair, will be mostly pre-recorded and available for free.

Sorokoff says ticket sales have been strong so far — a sign that patrons haven’t given up on film festivals even in the middle of a crisis. "Everyone who buys a ticket to our festival, or a pass, we are eternally grateful to them for taking a chance on this new format," she says. "It ensures that we’ll be here for our 20th anniversary as well."

Here’s a sample of what’s playing at the festival. All titles are available through the festival’s digital screening room except where noted.

THE 25TH ANNIVERSARY GALA This roughly one-hour program celebrates a milestone year for the Gold Coast Arts Center. Expect prerecorded appearances from Oscar winner Joel Grey, Broadway star Melissa Errico and others, along with a few surprises. The event is free, though donations are appreciated.

THE ARTIST’S WIFE Tom Dolby’s drama features Bruce Dern as a cantankerous East End artist whose memory is failing and Lena Olin as the faithful wife who long ago gave up her own career to support his. The movie was filmed all over the Hamptons; look for a cameo from East Hampton’s Guild Hall.

BILLIE No, not Billie Eilish, but Billie Holiday, the incomparable jazz singer of the 1930s and ‘40s whose idiosyncratic style influenced generations of vocalists. Director James Erskine traces her turbulent life and career with generous performance footage and many unheard interviews with Tony Bennett, Sylvia Sims and others that were conducted decades ago for an uncompleted biography.

IN CASE OF EMERGENCY Carolyn Jones’ documentary follows emergency nurses across the country to illuminate today’s health-care issues. The film is being presented free in honor of all essential workers.

THOU SHALT NOT HATE In northeast Italy, a renowned surgeon (Alessandro Gassmann), who is also the son of a Holocaust survivor, faces a moral dilemma when he discovers an injured man with a Nazi tattoo. Mauro Mancini’s drama about racism and empathy had its premiere at this year’s Venice Film Festival.

FAMILY SHORTS (Oct. 18 at 4 p.m., Carpool Theater at Kings Point Park) Suitable for all ages, this shorts program has a family-friendly start time as well.

NORTH BY NORTHWEST (Oct. 18 at 7 p.m., Carpool Theater at Kings Point Park) When a glib advertising executive (Cary Grant) gets mixed up in a spy ring, his only hope is an attractive stranger (Eva Marie Saint). Alfred Hitchcock’s 1959 thriller, set briefly in Glen Cove, remains the template for the modern thriller. Also with James Mason.

WHEN | WHERE Tuesday-Oct. 20 online and at various pop-up drive-ins