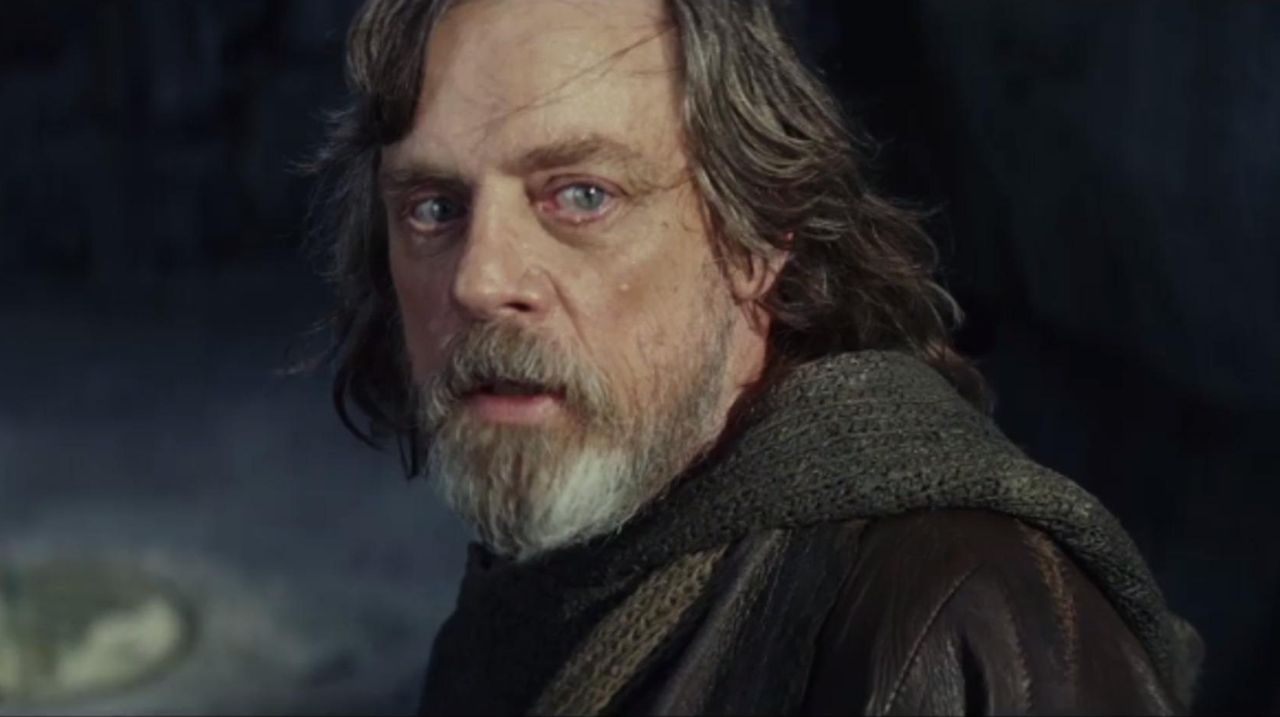 The official trailer for "Star Wars: The Last Jedi" premiered Monday, Oct. 9 during Monday Night Football. It's the latest installment in the Star Wars franchise that began with 2015's "The Force Awakens." It's set to hit theaters Dec. 15. Credit: Star Wars

The new trailer for “Star Wars: The Last Jedi,” the eighth film in the long-running sci-fi saga, garnered more than 10 million YouTube views before noon Tuesday after debuting the night before on ESPN’s “Monday Night Football” telecast.

The two-minute, 23-second preview finds Force-wielding protagonist Rey (Daisy Ridley) at a crossroads. “Something inside me has always been there. But now it’s awake. And I need help,” she tells Luke Skywalker (Mark Hamill). The aged Jedi responds: “I’ve seen this raw strength only once before. It didn’t scare me enough then. It does now.” By the trailer’s end, Rey beseeches, “I need someone to show me my place in all this” — and Kylo Ren (Adam Driver), the Dark Side commander of the First Order’s armies, obligingly offers his hand.

In between, we meet two new creatures, one resembling a white, tan and gray seal with large eyes, and another that looks like a tall-eared fox made of icicles. We see Rey’s comrades Finn (John Boyega), Poe (Oscar Isaac) and Chewbecca (Peter Mayhew), as well as the tyrannical Supreme Leader Snoke (Andy Serkis). And as the patricidal Ren pilots his spacecraft through daredevil maneuvers, he muses “Let the past die. Kill it if you have to. That’s the only way to become what you’re meant to be.” Finally, the scene cuts away to his apparent target: a determined-looking Gen. Leia Organa (the late Carrie Fisher, in her next-to-last screen role) — his mother.

“Star Wars: The Last Jedi,” written and directed by Rian Johnson, is scheduled for release Dec. 15.