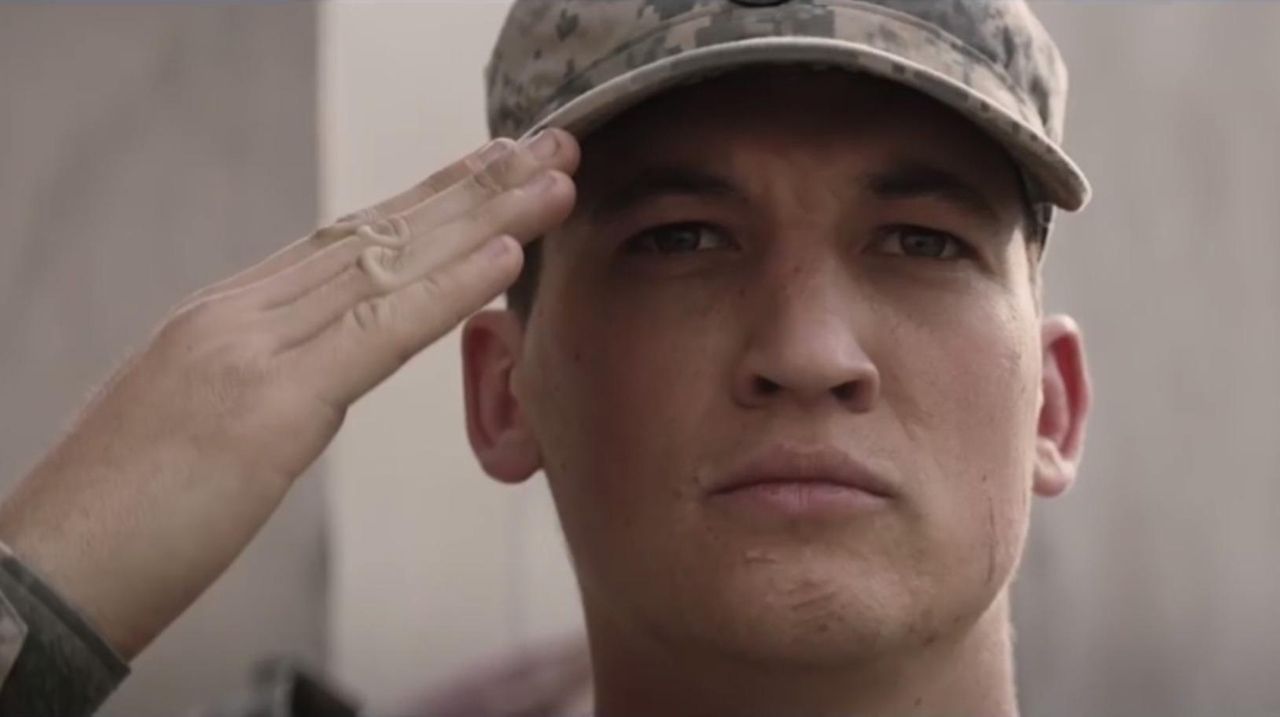 “Thank You for Your Service” is the kind of war movie that Americans, for the most part, do not want to see. Based on David Finkel’s nonfiction book, it tells the story of several young soldiers who survive their horrifying tours of Iraq and return home with psychological wounds that may kill them anyway. There used to be an appetite, back in the post-Vietnam 1970s, for these kinds of stories — “The Deer Hunter” and “Coming Home” were box-office hits and Oscar winners — but not so much anymore. “Billy Lynn’s Long Halftime Walk,” “Grace Is Gone,” “Brothers,” “The Messenger” and many other recent movies about the cost of war faded quickly from theaters.

One exception was “American Sniper,” Clint Eastwood’s adaptation of a memoir by Navy SEAL sharpshooter Chris Kyle. Its white-knuckle action sequences, led by A-list star Bradley Cooper, made the subtext of postwar trauma easier to absorb, and the film became the biggest hit of 2014 with a worldwide gross of almost $550 million. That film’s writer, Jason Hall, makes his directorial debut with “Thank You for Your Service.” (Hall is also the writer.) This is the flip side to “American Sniper,” a quiet, intimate drama that’s less concerned with violent outbursts and emotional catharsis than with private thoughts and humbling moments.

The film focuses mostly on Sgt. Adam Schumann (a convincing Miles Teller), whose mostly functional exterior hides a guilty conscience (he avoids a friend’s widow, played briefly by Amy Schumer) and suicidal thoughts. Adam is better off than his buddy Tausolo (Beulah Koale), who soothes his injured brain and jangled nerves with doses of ecstasy. And neither would trade places with the unstable Will Waller (Joe Cole), a composite character created by Hall.

“Thank You for Your Service” follows a narrative that corresponds to that of the addiction drama: denial, suffering, a low point and, finally, a plea for help. The most moving image comes when Schumann and Tausolo, having shed their military machismo, sit side by side in a V.A. waiting room, hoping for a spot in a treatment program. They seem both achingly young and old before their time. For that moment, though, they’re still alive.