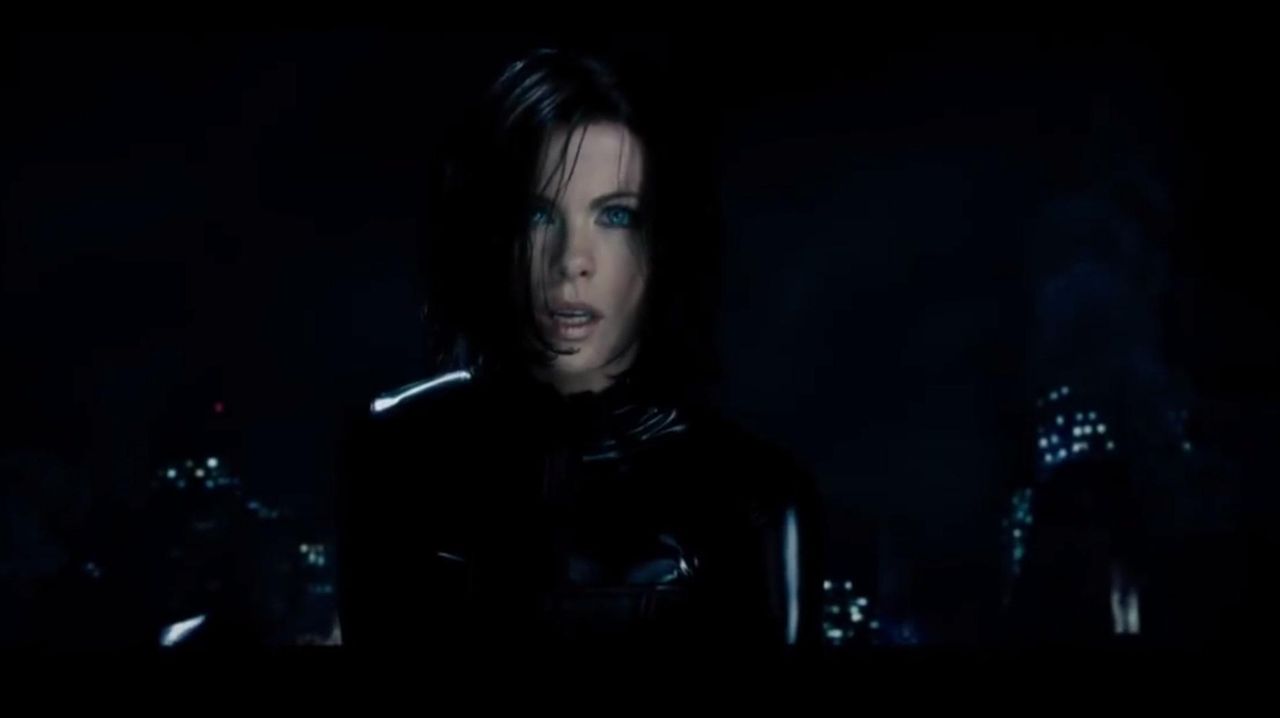 PLOT A rogue vampire is drawn back into battle against a Lycan army.

BOTTOM LINE Possibly the nail in the coffin of this dreary vampire series.

Years may pass like seconds for the immortal vampires of “Underworld: Blood Wars,” but this movie does the opposite, making 90 minutes feel like an eternity. The fifth film to star Kate Beckinsale as the highly trained, werewolf-killing vampire Selene is the weakest and most bloodless in the series, and that’s saying something. Thirteen years in, this franchise is beginning to feel as beaten up and tuckered out as its 1,000-year-old heroine.

“Blood Wars” begins by serving us a goblet’s worth of exposition. Betrayed and exiled from her coven, Selene is now a hunted creature. Only the loyal vampire David (Theo James, of the “Divergent” films) cares enough to show up when she’s nearly garroted by roving Lycans. David hits one with his sedan, then tells Selene some bad news: The werewolf leader, Marius (Tobias Menzies), is searching for Selene’s daughter, whose blood has powerful properties.

No “Underworld” movie would be complete without a little high-court intrigue, and here it’s provided by Semira (Lara Pulver), a vampire Lady Macbeth who connives against the dignified Thomas (Charles Dance). Those two actors earn their paychecks, but fans may miss former cast members Bill Nighy and Michael Sheen, who elevated dreary material with humor and gusto. As for Beckinsale, she still cuts a stylish figure in her black cape and boots, but the role requires more from the stunt doubles than from the performer.