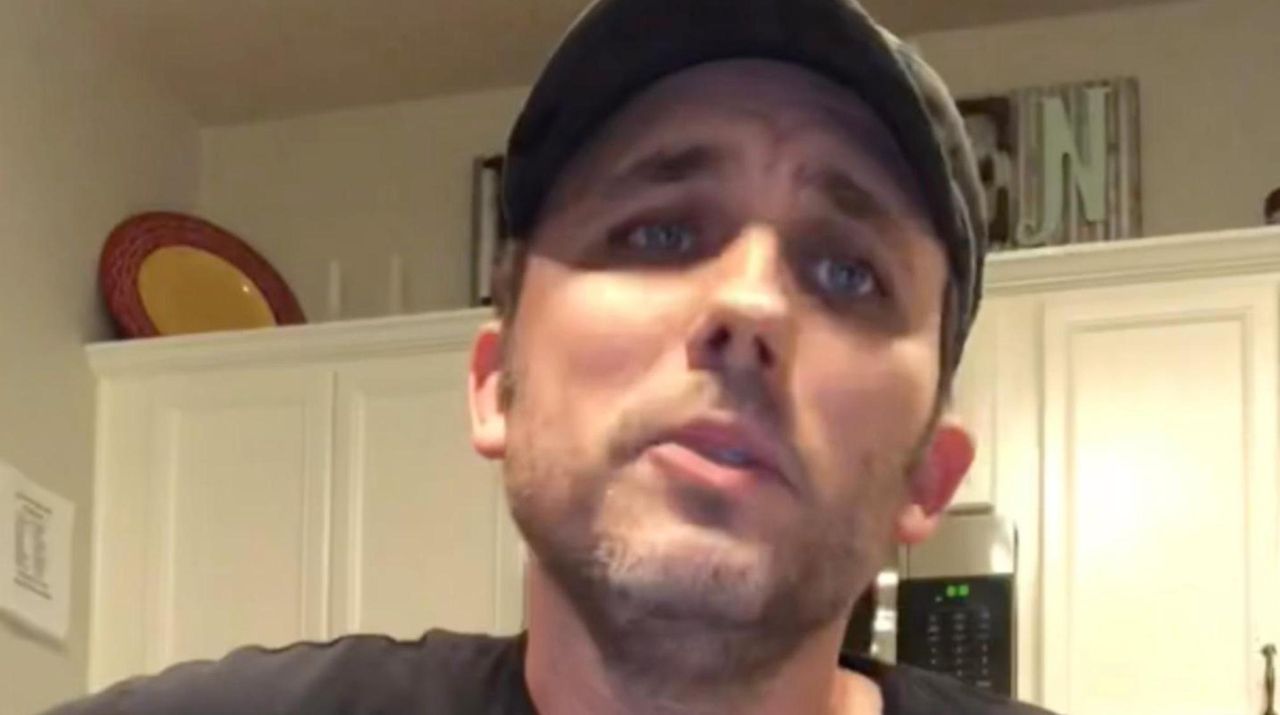 During the coronavirus pandemic, Billy Joel fans can’t gather monthly at Madison Square Garden to celebrate the music of the Piano Man. However, they can congregate online and get creative in a Facebook group simply called, Billy Joel Fans.

The social media group, run by Dan Bod, 42, of East Northport, is now in its 10th year and has been keeping homebound fans from around the world busy posting. Here are four of the most popular ones:

AFTER DINNER A CAPPELLA

One evening, Bulen siblings Travis, 23, Katie, 19, and Faith, 18, of San Antonio, reworked Joel’s 1984 hit, “The Longest Time” into the parody, “We’ve Been Quarantined,” in a video posted on Facebook.

“Ever since corona’s been around / I haven’t been able to go out,” sings Katie with her brother and sister doing backup harmonies. “I’ve gone stir crazy / My days have all been hazy / So I’ve been lazy for the longest time.”

“When they get together, they start singing,” says father James Bulen, 43, who shot the video. “We’re amazed by the attention and getting a good laugh out of it.”

Billy Joel tribute band Hudson River Line had their sold-out gig at Rams Head On Stage in Annapolis, Maryland, canceled due to the pandemic.

Lead singer/keyboardist Dana Tofig took to the internet and performed an hourlong video concert on Facebook.

“Musicians are moving everything onto livestreams and Dana jumped at the chance,” says bassist Peter Smorodin, who posted the clip. “He wanted to give the Billy Joel fans a taste of our project.”

Singer-songwriter Brad Skistimas, 36, of Waxahachie, Texas, makes his living in the pop rock band Five Times August and the children’s musical outfit The Juicebox Jukebox. However, his secret hobby is writing song parodies. His latest creation is “We Didn’t Start the Virus” to the tune of Joel’s 1989 hit “We Didn’t Start the Fire” in a video that received more than 14,000 views on Facebook and over 270,000 on YouTube.

“I felt that as serious of a situation as this is, it’s always good to have some levity,” he says. “I wanted to write something to make people chuckle.”

The lyrics read: “Democrats, Republicans, independents, everyone / Wash your hands, stay inside, make sure the world is sanitized / Shut it down, lock your doors, is cancel-culture getting bored? / Nothing left for us to do, but sit at home and watch the news / We didn’t spread the virus / ‘Cause we were all at home, we had nowhere to go / We didn’t spread the virus / We all just stayed at home, kept playing on our phone.”

Down in Cobram, Australia, an 11-year-old girl named Emily Davies has been wowing Joel fans with her instrumental piano-playing videos on Facebook ranging from 1977's “Scenes From an Italian Restaurant” to 1973's “Piano Man.”

“Our friends call her ‘Piano Girl’ because Billy Joel is her all-time favorite artist,” says her mother, Sarah Davies, who shot the videos. “We have joined the Billy Joel Fans group since self-isolating. There are only so many family board games you can play before going slightly mad!”