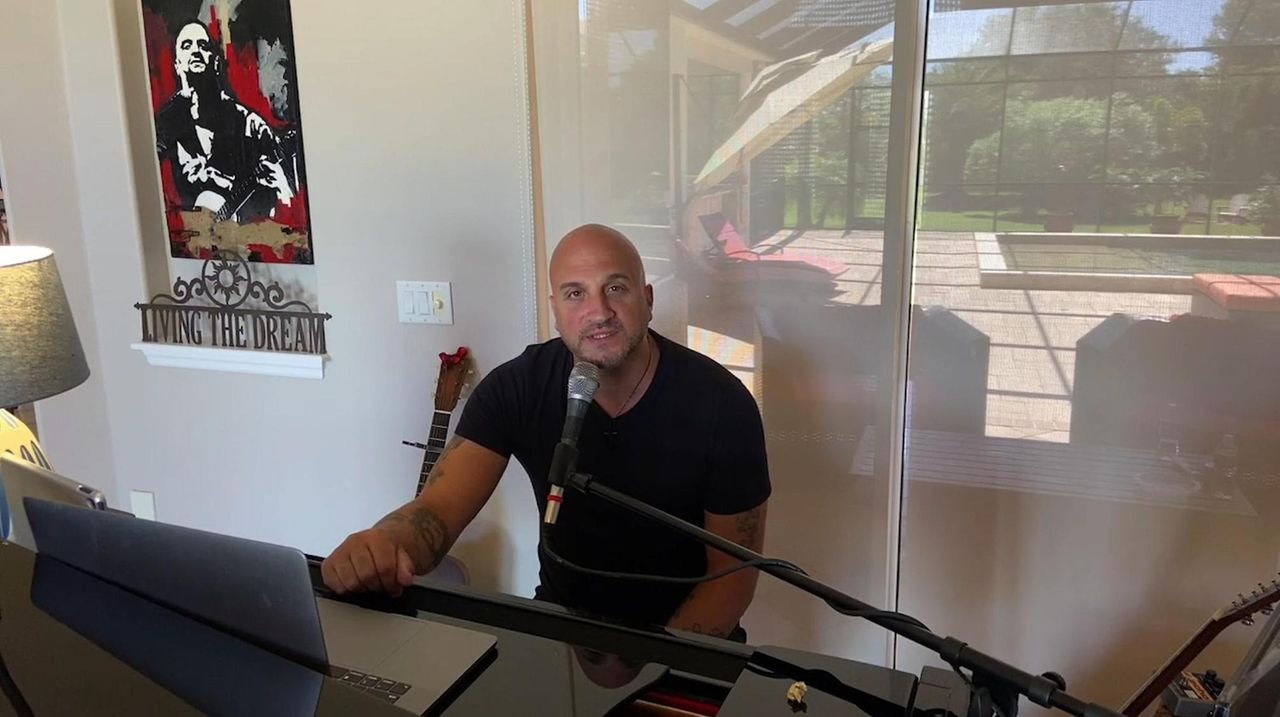 Back in 2013, Billy Joel invited singer/pianist Michael DelGuidice of Joel tribute act Big Shot into his band — now he’s inviting him on his Facebook page.

The facebook.com/billyjoel site will host a 40-minute livestream of the singer/songwriter from Sound Beach on Tuesday at 8 p.m. to entertain his fans during the COVID-19 pandemic.

“This is part of Billy’s generosity. It’s a really nice gesture,” says DelGuidice, 49, who plays guitar and sings background vocals in Joel’s band. “He’s always helping out the band and keeping everyone afloat as much as possible.”

Since the shutdown, DelGuidice has been conducting his “Live on the Porch” series on his own Facebook page — facebook.com/billyjoeltribute — twice a week on Wednesdays and Saturdays at 8:30 p.m. However, this set list will be a bit different.

“I will pay tribute to Billy on a couple of tunes. It will be stuff that he doesn’t play live,” DelGuidice says. “The set will also include a couple of other covers and a few of my own tunes. I’ll be playing inspirational songs that are appropriate to what’s going on at this time.”

The question is ... will Joel be joining him?

“No, this is strictly from my house. He’s keeping a low profile,” DelGuidice says. “Since Billy’s not doing anything virtually he wanted to show off the band. He’s really taking care of us.”