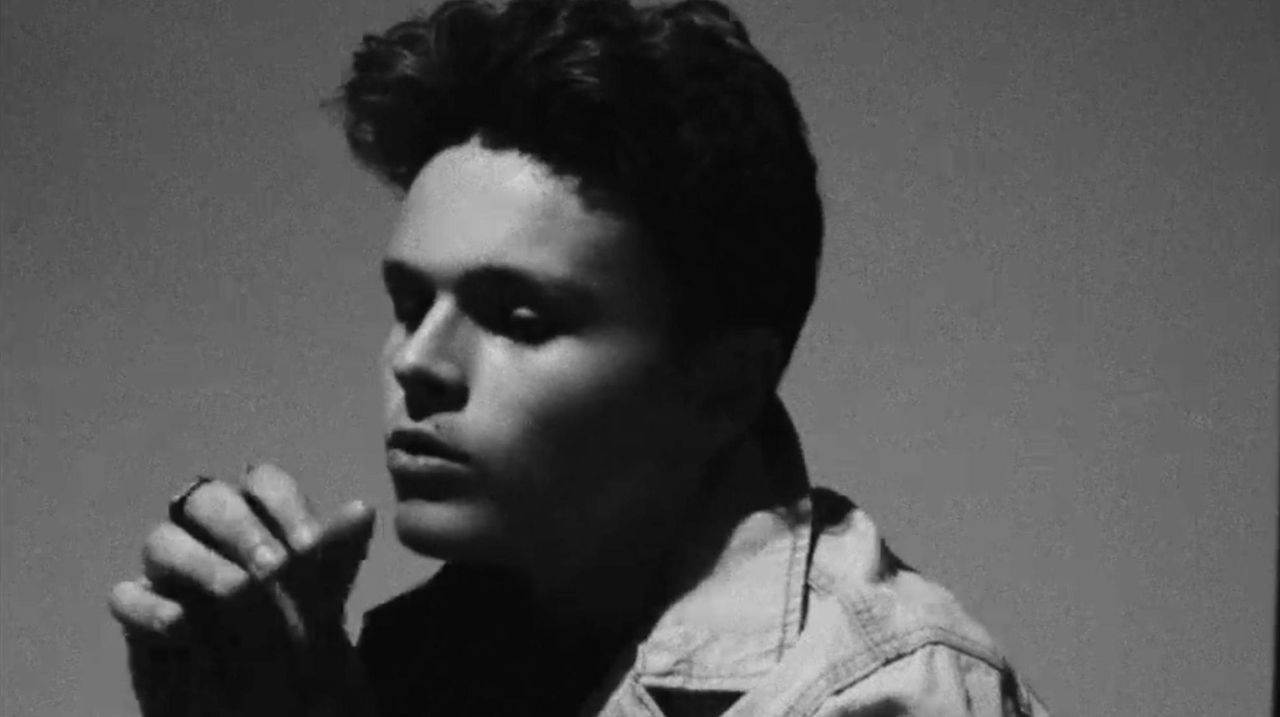 Shoreham's Carter Rubin, who in December at age 15 became the youngest male winner of the NBC singing competition "The Voice," has released his first major-label single.

"Horoscope," from Universal Music Group's Republic Records, dropped early Friday, along with its official music video, directed by Blythe Thomas. Pop star Gwen Stefani, the now 16-year-old Carter's coach on "The Voice," tweeted, "I am SO proud of @carterjrubin for releasing his new song AND video … Go check it out! Sending you love Carter," she wrote, with three emoji of a smiling face with hearts," and signed it, "gx #forevercoach."

"GWEN!!!!! I love u," responded Rubin, adding two purple-heart emoji. "Thanks for EVERYTHING."

The plaintive ballad, with an acoustic melody, runs a bit over two minutes. The narrator, a heartsick young man bemoaning a breakup, addresses his former paramour, pledging in obvious denial that he won't think of his ex anymore and that he is moving on.

"Listening to this on repeat for the rest of the day," "The Voice" Twitter account posted. "AAHH love u fam," Rubin replied.

"I can't even begin to grasp that this is real life," the young singer wrote on Instagram. "Thank u to my amazing team at @republicrecords for helping so immensely to bring my new era to life. … and HUGE thanks to my incredible management … for everything u do. this song would NOT be what it is without my INSANE team of producers & co-writers. @shepgoodman @aaronaccetta @jacksonhoffmanmusic @heroesxcons @juliabrex we created magic in that studio & none of this would've been possible without them."

The Shoreham-Wading River High School student, one of two sons of Alonna and David Rubin, also thanked "the very talented people that took the aesthetic in my head and brought it to life in my photo shoot and video," including Thomas, photographers Meredith Truax and Anthony Ryan Tripoli, hair stylist and makeup artist Amanda Wilson, and other creatives including Joseph Episcopo, Andrew Zaeh and Nikki Arya, "and of course my forever coach @gwenstefani!!!!!"

He concluded, "Thank u for the continued love and support. horoscope means the UNIVERSE to me u guys. and now it's urs. stream. download. feel something. thanks for going on this journey with me."

Each winner of "The Voice" receives a recording contract with NBC sister company Universal Music, along with a reported $100,000 cash prize.