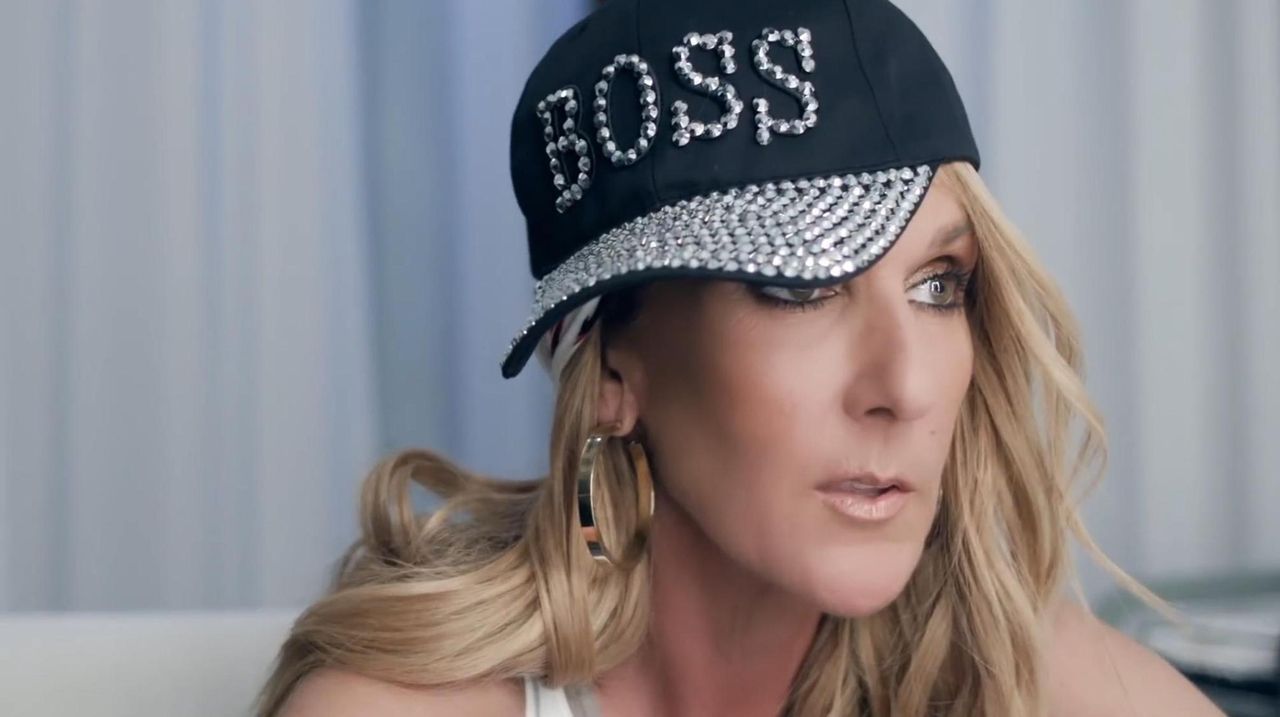 The expression “Go Big or Go Home” is often used in the sports world when a team is striving to bring their "A" game. However, the line could easily be used to describe Canadian superstar singer Celine Dion’s “Courage World Tour,” which comes to NYCB Live’s Nassau Coliseum on Tuesday. With 100 employees, nineteen 18-wheeler trucks of equipment, 350 lighting fixtures and a 17-piece band in tow, Dion is ready to conquer Uniondale.

“She’s at the top of her game right now,” says Yves Aucoin, Dion’s production and lighting designer for the past 30 years. “This is the first show we were designing without René (Angélil, Dion’s late husband), so she wanted to take some risks and it pays off.”

BEHIND THE SCENES
The North American tour launched in Quebec City, Canada last September and will run through April then resume in May for the European leg to mid-September. Plus, more is being planned for the fall.

The process began back in January 2019 when Dion was still rocking her Las Vegas residency at The Colosseum at Caesars Palace. The brain trust consisting of Dion; Aucoin; musical director Scott Price; managers Denis Savage and Dave Platel; Dion’s brother and one of her stage managers, Michel Dion; and artistic consultant/stylist Pepe Muñoz debated the concept and direction of the tour at a roundtable.

“Celine is very hands-on everything regarding all aspects of the show,” says Aucoin. “She will come to a meeting with clips from magazines or a color palette and we start from there. My job is to knit all of this together and come up with a proposal of the look and structure of the show.”

The centerpiece is the set list, which is always a mix of some old, some new, some borrowed and some blue.

“It’s tough to fit everything in,” says Price, who also plays keyboards, piano and synthesizer in the band. “There are songs we have to do, songs we’d like to do and songs we might want to do. Over time the list gets whittled down.”

“The stage is humongous — 64-feet wide by 40-feet deep — plus two ramps that link with the audience on the side,” says Aucoin. “There are even lifts that go up and down, plus LED walls and an LED floor.”

Shows occur about every other day. Load in begins at 7 a.m., and the stage needs to be completed by 1 p.m. The band leaves the hotel at 2 p.m. to get to the venue, where they will grab a bite and prep for a 4:30 p.m. soundcheck.

“Celine does long soundchecks — about 60-75 minutes. She likes to jam and try out ideas,” says Price. “The acoustics of every room is a bit different. She needs to make sure she can hear herself and the band well. Celine’s a hard worker. We always have to drag her off the stage.”

ON THE STAGE
The show opens dramatically with “It’s All Coming Back to Me Now” after a video montage gets the crowd hyped.

“Celine is lifted up from underneath the stage with one single light on her,” says Aucoin. “At first we hide the band so she is alone in an empty space with her audience, making her the first to step foot on that stage.”

The show offers a variety of songs ranging from hits “I’m Alive,” “Because You Loved Me” and “All By Myself” to new cuts “Imperfections” and “Courage.” There’s even a dance medley of David Bowie’s “Let’s Dance” / Queen’s “Another One Bites the Dust” / Prince’s “Kiss” / Ike & Tina Turner’s “River Deep, Mountain High” / Patti LaBelle’s “Lady Marmalade” that gets the crowd going.

“Celine likes to groove and rock. She has a lot of that in her soul,” says Aucoin. “It’s a section in the set when she can have fun with the audience.”

The big moment comes when Dion encores with “My Heart Will Go On” her 1997 hit from the Oscar-winning film, “Titanic.”

“Making the staging of the old songs fresh is always the biggest challenge,” says Aucoin. “We’ve done many designs for ‘My Heart Will Go On’ through the years. This time we are using drone technology to create a new crowd-pleaser. She’s surrounded by hundreds of drones elevating above her like a swirl of shooting stars creating another dimension and a moment of heightened emotion.”

MAKING CHANGES AND CONNECTIONS
Dion changes her outfits multiple times throughout the show, from a slim red dress to  black pants and a white blouse with big sleeves to a silver ‘70s-style jumpsuit to an elegant white gown.

Even though Dion needs moments to change, her presence never leaves the stage.

“We keep the audience excited even when she’s doing a costume change,” says Aucoin. “There are a series of video clips that show her doing modern dance and even one where she is swimming underwater in a pool.”

In between all the costume changes, video technology and big songs, time is left in the show for Dion to address the crowd.

“That’s her freedom,” says Aucoin. “She likes that connection with the audience.”

In addition to her vocal talents, Dion is known to be good in a moment of crisis.

“We were in Raleigh, North Carolina recently and her mic wasn’t working. It took about 6-7 minutes to get another one up and working,” says Price. “Celine was so at ease that she started making jokes while the band jammed in the background. People ate it up because they saw it’s really live and Celine always brings it.

The title track to Celine Dion’s new album, “Courage,” has a deep meaning and special significance. The 51-year-old Canadian singer lost her husband/longtime manager René Angélil to cancer in 2016. This song is a tribute to him and relatable for those who recently suffered the loss of a loved one.

“It’s not only a song, it’s an emotion, it’s a language,” said Dion in a recent interview with iHeartRadio DJ Patrick Langlois. “Everybody’s losing people and everybody’s going through sickness…and things they can’t even figure out, and it can be overwhelming. You have to find within yourself courage among your family, your friends and you first, I believe.”

The song’s lyrics say: “I would be lying if I said, ‘I'm fine.’ I think of you at least a hundred times. 'Cause in the echo of my voice I hear your words. Just like you're there.”

During her recent appearance on Bravo’s “Watch What Happens Live with Andy Cohen," a caller asked her if she was dating anyone. Dion said, “I'm still in love. Once you're in love so much...you know I've been living all my life with René, he's still within me, I see him through the eyes of my children every day.”

Celine Dion has sold more than 100 million albums worldwide, earned 5 Grammys and six American Music Awards. But when it comes to the Billboard singles chart, she has reached the top four times. Here are her number one hits:

“THE POWER OF LOVE”

From the album “The Colour of My Love”

“BECAUSE YOU LOVE ME”

From the album “Falling Into You”

“MY HEART WILL GO ON”

From the album “Let’s Talk About Love”

Written by James Horner and Will Jennings

From the album “These are Special Times”