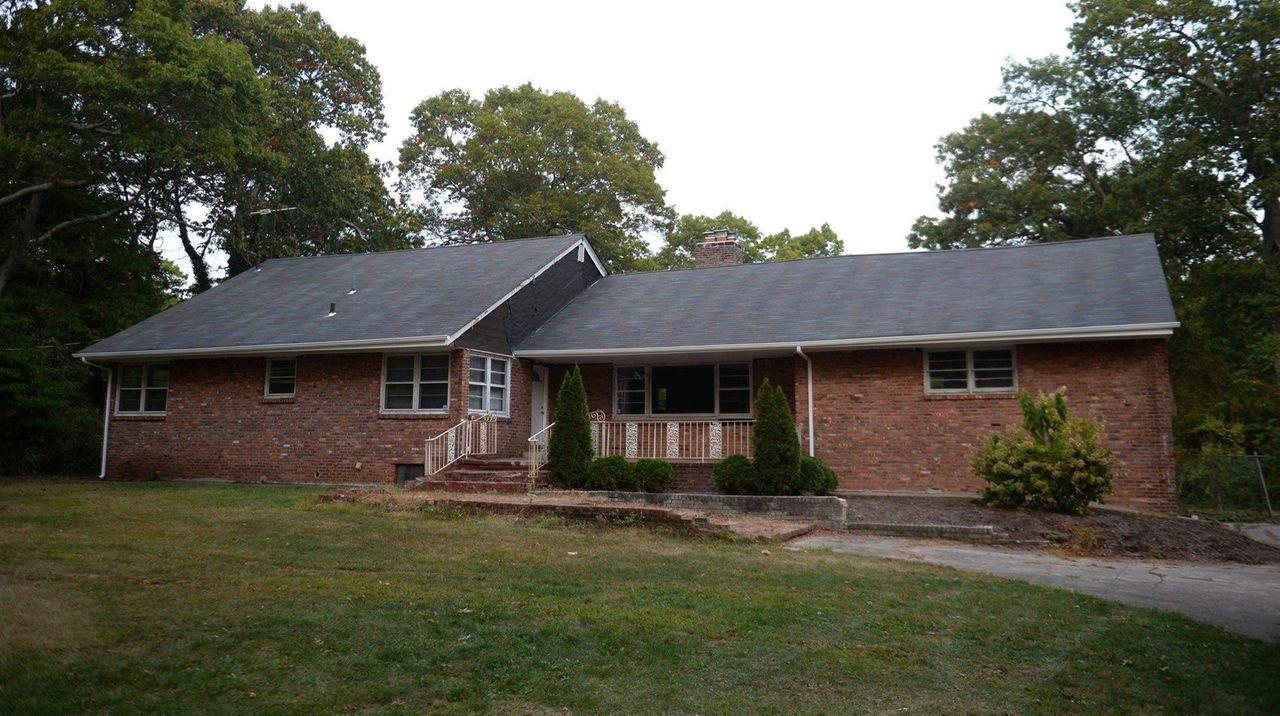 The home of groundbreaking jazz muscians John and Alice Coltrane was named a national treasure Tuesday because of its inextricable link between the lives that were led inside the home, and the music that was produced because of it.  Credit: Debbie Egan-Chin

The John and Alice Coltrane Home in Dix Hills, where the jazz legend composed several classics including “A Love Supreme,” was named a national treasure Tuesday by the National Trust for Historic Preservation.

The designation means The National Trust will help the Friends of The Coltrane Home restore the house and establish a park on the 3.4-acre property. The National Trust’s African American Cultural Heritage Action Fund has already awarded the Dix Hills-based group a $75,000 grant to hire a project manager.

“The John and Alice Coltrane Home project is more than the noble project of preserving and restoring the home of two music and cultural giants of the past,” Ron Stein, president of the Friends of the Coltrane Home said in a statement. “Perhaps more than anything, it’s about the future and being a force for positive change. The Coltranes’ message is one of courage, commitment and compassion. With the home as our base, our responsibility is to reach outward with that message to educate, lift up and inspire our youth, empower girls and young women, encourage the creative spirit in all, and bring people together around the healing and hopeful power of music. This alliance with the National Trust is a key step in getting us there.”

After the sale, the home fell into disrepair and was set to be demolished in 2005 when the Town of Huntington purchased the home from a developer. Since then, Friends of The Coltrane Home has worked on stabilizing the exterior, replacing the roof and ridding the interior of mold. The group hopes the new designation will help them reach larger objectives.

“John and Alice Coltrane sought to elevate minds and hearts of society through their musical offerings,” said their daughter, Michelle Coltrane, an honorary board member of the Friends of the Coltrane Home. “The alliance with the National Trust for Historic Preservation will allow us to uphold my parents’ mission of supporting generations of artists and musicians and commemorate their achievements and values, which are deeply embodied in their legacy.”

Stephanie Meeks, president and CEO of the National Trust for Historic Preservation, said the home is a link to that creative period for both the Coltranes. “Restoring and reusing the home for music education and outreach presents an outstanding opportunity to honor the Coltranes’ values of innovation, creativity, hard work, and self-empowerment and bring it to life in a space so closely tied to their lives and careers,” Meeks said.