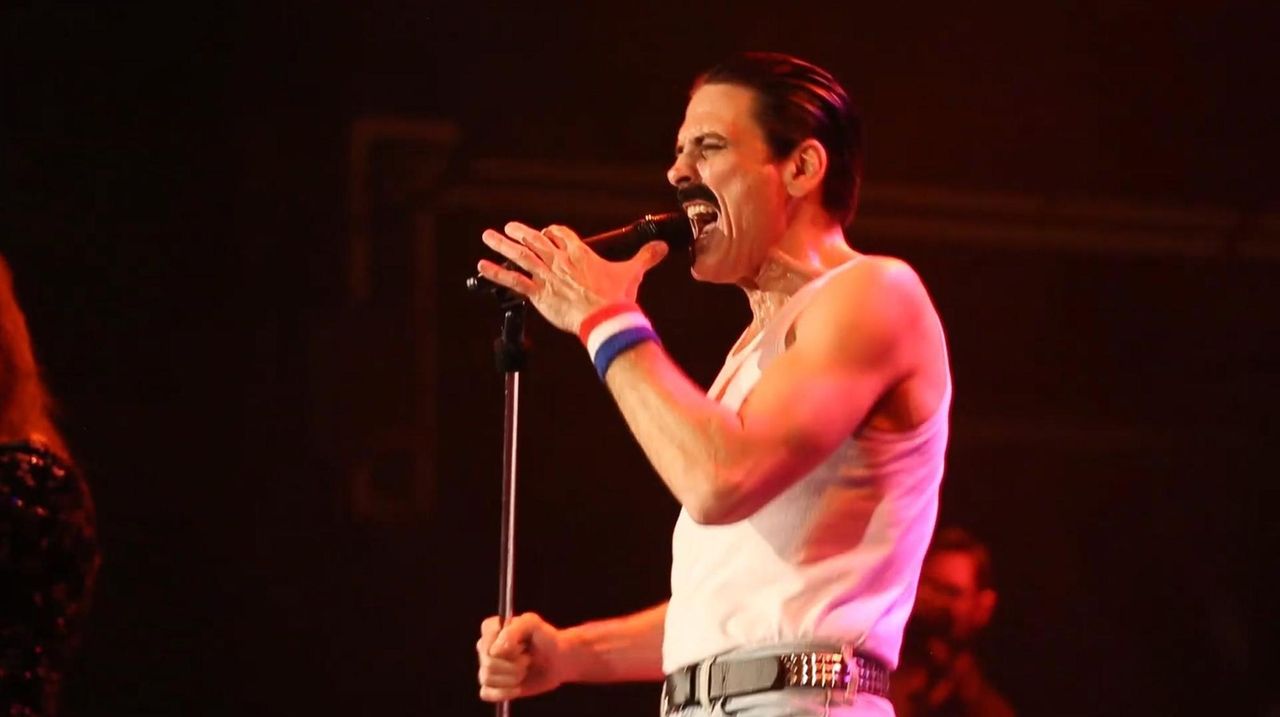 Almost Queen will play Mulcahy's in Wantagh on Saturday, Sept. 21 at 9 p.m. Here is the Queen tribute band's Feb. 16 performance of "I Want It All" from Asbury Park, New Jersey. Credit: YouTube / Almost Queen

Jones Beach winds down while a pair of female singers croon on the North Shore, the spirit of Queen lives on and a jam band from the Northeast comes home.

“We are both mischievous and sassy but our singing is soulful,” says Callaway. “Although our styles are different, when we come together we find a new us.”

In addition to music, the crowd will get a bit of camaraderie comedy.

“We are not afraid to joke around, live in the moment and be spontaneous,” says Callaway. “It makes our relationship exciting.”

Feel the funk of this sextet from the Northeast who peppers its music with shades of rock, jazz, soul and even hip-hop.

“We encompass everything we’ve listened to since we were kids,” says guitarist Adam “Shmeeans” Smirnoff. “We love so many different styles. It’s kind of like who we are as people.”

The band focuses mainly on instrumental songs tossing in 2-3 vocal tracks per night.

“A song could go in a different direction every night we play it,” he says. “That’s part of the fun for our fans. Every show is a unique experience.”

The 34 year-old poetic pop star is bringing her “Norman [expletive] Rockwell” tour to Jones Beach, which serves as a homecoming for this New Yorker. Her new show will feature a set of sadcore songs like “Born to Die,” “Blue Jeans,” “Video Games” and “Summertime Sadness.” She even throws in a cover of Sublime’s “Doin’ Time.”

“For me nothing could compare to Queen,” says Russo. “Freddie’s voice is unmatched. It’s hard not to fall in love with his energy.”
However, Russo knows taking on the role of an icon is not easy.

“There’s a lot of skepticism. I accept that it takes an open mind,” he says. “Most people understand what we do is the most sincere form of flattery.”

The Wilson sisters have kissed and made up from their public catfight to reunite for their “Love Alive” tour. Expect a mix of hits (“Magic Man,” “These Dreams”), covers (Simon & Garfunkel’s “The Boxer,” Led Zeppelin’s “Stairway to Heaven”) and deep album cuts (“Rockin’ Heaven Down,” “Mistral Wind”). Meanwhile Long Beach resident  Jett will declare the amphitheater “Joan’s Beach” when she opens the show with a 16-song rock set that ranges from debut solo hit, “Bad Reputation” to her latest single, “Fresh Start.”