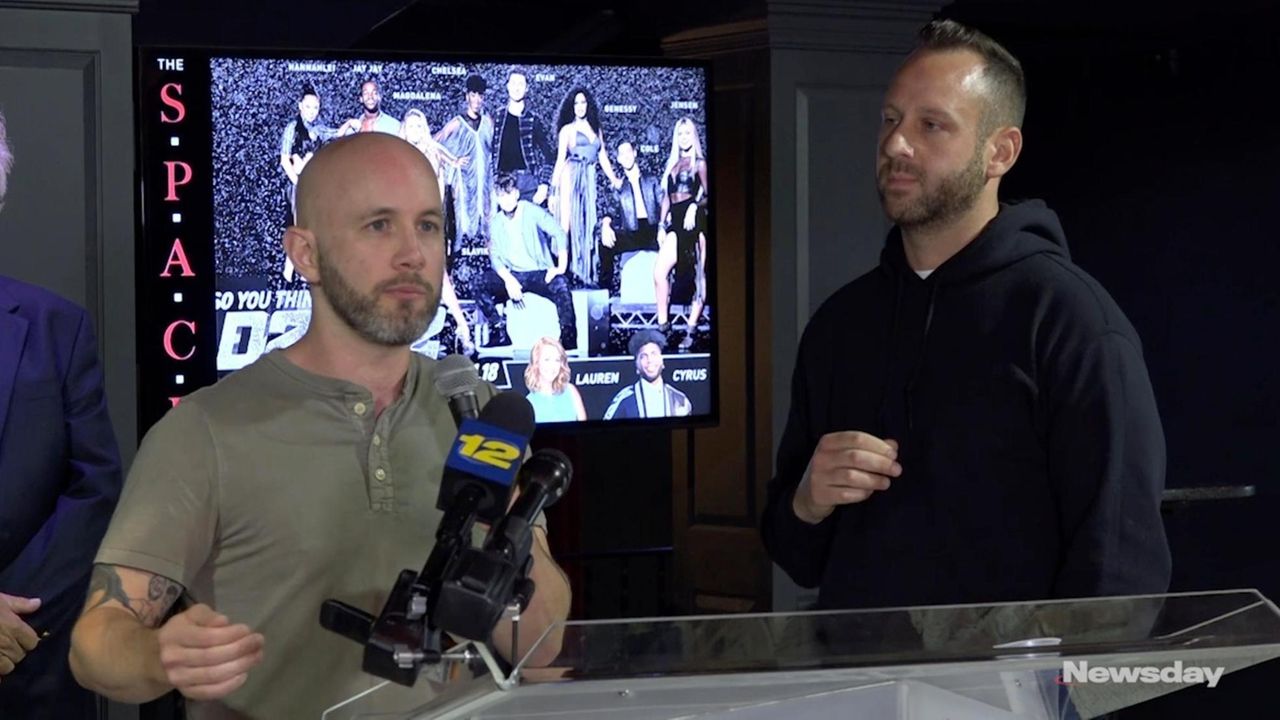 Long Island Music Hall of Fame inductees for 2018 were announced on Tuesday, and included musicians Taking Back Sunday and EPMD.  Credit: Howard Schnapp

This year’s class of Long Island Music Hall of Fame inductees paid tribute to the area’s influence on their music, as the group announced the full slate of honorees set for the Nov. 8 induction gala at The Space at Westbury.

Bassist Shaun Cooper and drummer Mark O’Connell said inductees Taking Back Sunday were influenced by the other bands in the Long Island scene in the early Aughts and driven by the spirit of competition.

“We were trying to outdo the next person’s songs,” Cooper said. “If they wrote a hit, we had to write one better [than] that . . . You pushed each other to get better.”

Parrish Smith of inductees EPMD said they were influenced by their contemporaries as well, seeing the success of Public Enemy, De La Soul and Eric B & Rakim as proof that they could succeed from Brentwood. “We did our music on Long Island and did our business in Manhattan,” said Smith. “And that drive on the LIE back allowed us time to process things.”

The class also includes music industry executives Michael Lang, Woodstock’s other co-creator; Sire Records co-founder Seymour Stein, who discovered everyone from the Ramones to Madonna; DJ Bruce “Cousin Brucie” Morrow; and Rich Branciforte, founder of Good Times magazine. Abby Behr, co-founder and executive director of Nassau-Suffolk Performing Arts was named this year’s Educator of Note. And the organization launched the “LI Hired Gun” award, which Hall of Fame co-founder Jim Faith said went to “musical ninjas” who could be dropped into any situation. The inaugural honorees are Tommy Byrnes, Billy Joel’s longtime guitarist, and jazz trumpeter Glenn Drewes, who has played with everyone from Dizzy Gillespie to Puff Daddy and the cast of “Sesame Street.”

Tickets for the show are $75-$150 and go on sale at 8 a.m. Thursday through Ticketmaster. Pre-sale tickets are available through the group’s website, limhof.org.

Byrnes said Long Island’s deep talent pool has kept him employed for nearly all his life.

Taking Back Sunday among hall of fame inducteesThe induction gala will be held Nov. 8 at The Space at Westbury.