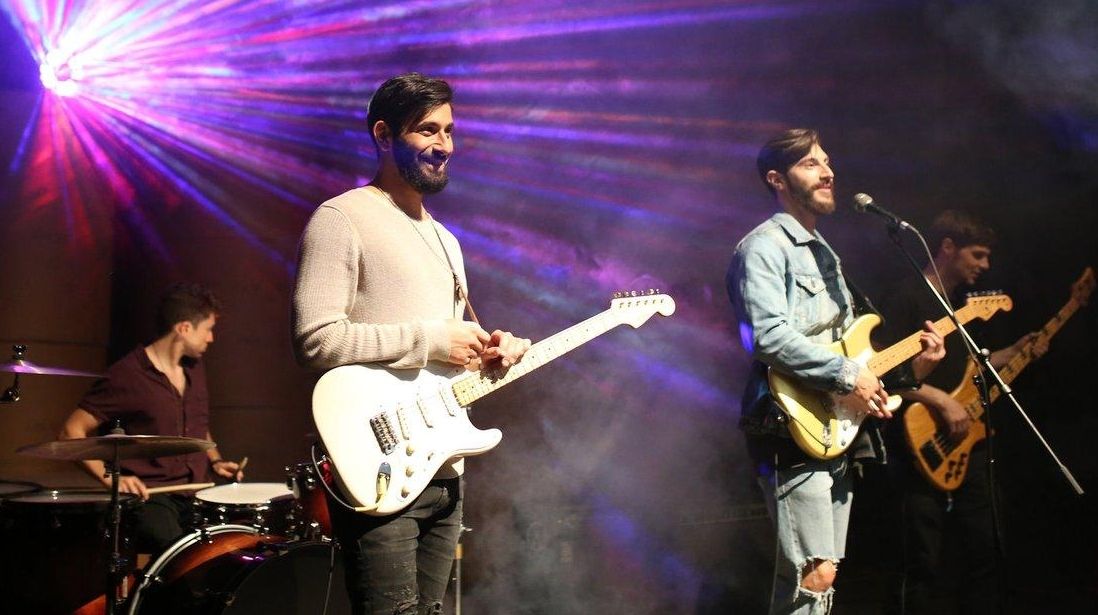 Rich Tuorto, the singer of Oak & Ash — the winners of Newsday’s Battle of the Bands contest — has learned to take his parents’ advice.

After all, it was Betty and Richard Tuorto’s idea for their son to audition for “American Idol” when the show came to Nassau Coliseum in 2014, leading to him progressing to the Hollywood Week round.

“My dad is my biggest supporter,” the younger Tuorto says. “He said, ‘I know this kind of show isn’t your thing, but could you go out and try for me?’ So I did.”

It was also his parents who suggested that Rich Tuorto’s band, Oak & Ash, enter Newsday’s Battle of the Bands contest this summer. Ultimately, the band’s song “Golden Gates” beat out 80 other entries. (The field was narrowed to 10 by readers; then the winner was selected by a group of judges.)

Battle of the Bands: See the contestants

“It’s a big chance to show more people what we can do,” Rich Tuorto adds.

The band plans to use its prize of a Newsday-produced video to launch its new single, “Step Into the Light,” in September. Rich Tuorto says the upbeat, dance-oriented song came to him quickly because it was born of his own experience.

“A lot of people wonder why we do this,” he says. “They wonder why does that kid do this? He must be so stressed out all the time. But they have no idea what performing feels like, how it feels to connect with people. We do it to feel that just for one moment.”

Garbe recalls a moment at an Allman Brothers Band concert at the Beacon Theatre where he thought, “I want to do that.” Gramigna remembers having that moment when he first saw Primus’ Les Claypool play.

For Rich Tuorto, though, that moment didn’t really come until after his “Idol” experience. He remembers his dad playing the Allman Brothers Band for him as a young kid and he would “start running around in circles getting pumped up,” but he didn’t really know what to do with that energy.

“Can you believe we didn’t even know he could sing until college?” Chris Tuorto asks, laughing.

However, after Rich Tuorto got the approval of the “Idol” judges for his acoustic guitar version of Iggy Azalea’s “Fancy,” he decided that singing was for him.

He began playing music with Gramigna, who had been playing with Chris Tuorto for years in a band called The Lamping Shades. However, at that point, Chris Tuorto had just finished another Fox reality show called “Utopia” and was thinking of moving to Los Angeles to see where his TV experience could take him.

“There was one grand meeting with the three of us,” Gramigna says.

“That’s when we convinced him not to move to L.A.,” Rich Tuorto adds.

And with that, Oak & Ash was born — with dreams of combining their love of classic rock and jam band music with pop.

Chris Tuorto and Gramigna call Rich Tuorto “Pop Machine,” because whatever rock songs they write, he manages to make them more accessible. The band says they are banking on that combination to advance their careers. 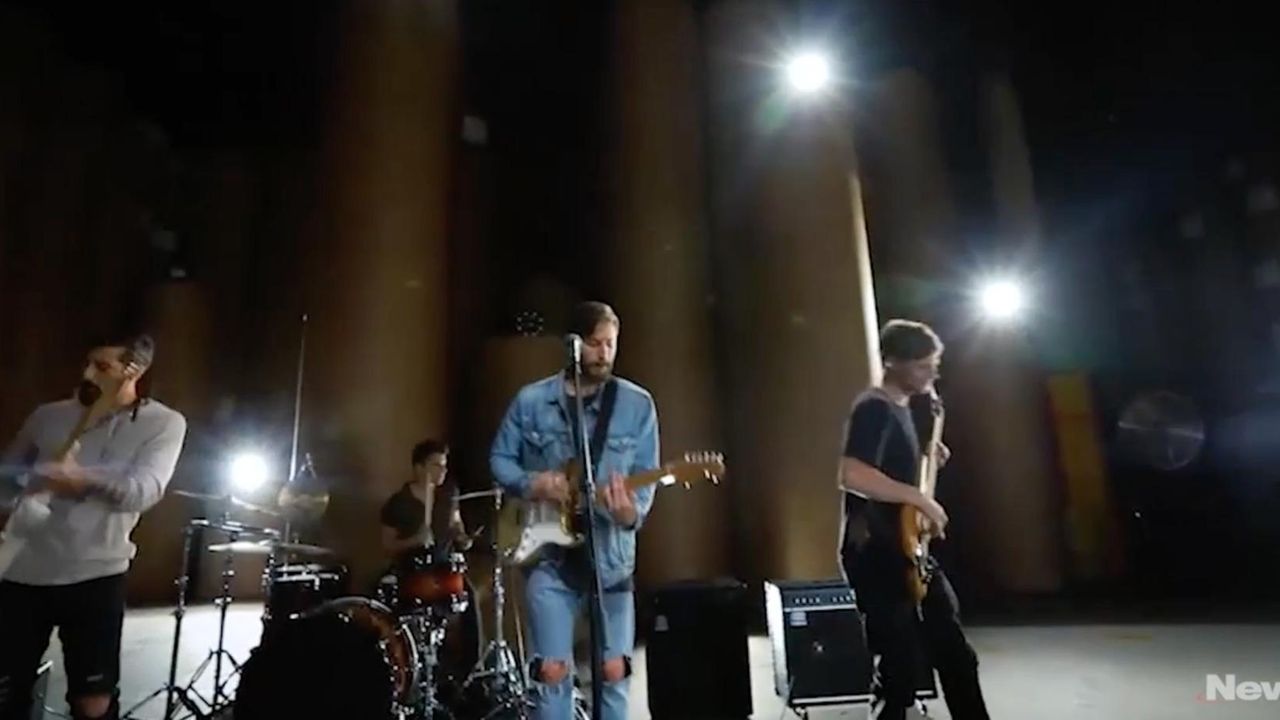 “We know that it takes years for a band to hone their sound,” Rich Tuorto says. “We’re ready to do that work.”

Oak & Ash is a pop-rock quartet based in New York, featuring New Hyde Park’s Rich Tuorto on vocals, his cousin Chris Tuorto on guitar, and friends Paul Gramigna on bass and Bryan Garbe on drums. (The rules of Newsday’s Battle of the Bands stated that each entrant must have at least one member currently living on Long Island.)

NEXT SHOW Aug. 25 through Sofar Sounds, a music discovery company that pairs fans with venues and bands. The performance location is kept secret until the day of the show.