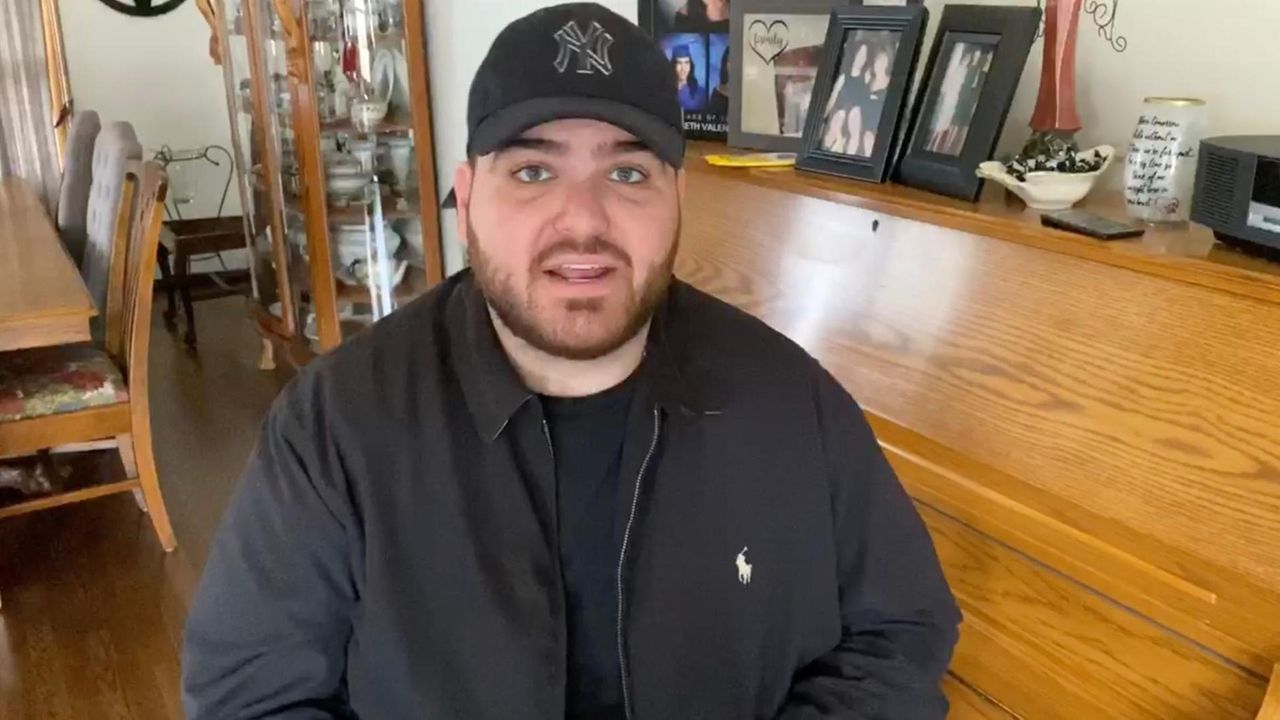 This Sunday crooner Sal Valentinetti is inviting you over to his Bethpage home. But, instead of serving spaghetti, he’s going to sing. The finalist from “America’s Got Talent” season 11 will kick off a new virtual series on Facebook simply titled, “Sundays With Sal” at 4 p.m.

“This is all about bringing positivity to people’s living rooms. There’s so much going on in the news right now that it’s overwhelming,” says Valentinetti, 24. “I’m looking to take people’s mind off the coronavirus and keep them entertained while they are quarantined inside. We will do it every week until they call this thing off.”

The 90-minute concert will have a request format where viewers can type in what they want to hear.

“I haven’t planned a set list,” says Valentinetti. “My goal is to keep people happy therefore I’ll play anything from classic Frank Sinatra to Van Halen. A good song is a good song, no matter how fast or slow it goes.”

Accompanied by his piano player Jason Reese, Valentinetti will make sure they stand 6-feet apart as he is taking social distancing seriously.

“This whole staying-in thing is not to make everyone bored or crazy, it’s to stop the spread of disease,” he says. “We don’t want it to get as bad as Italy. Remember we are all in this together and we will get through it.”

Valentinetti is used to directly connecting with the crowd, not just a camera.

“It’s weird playing to no audience, but it’s still fun,” he says. “The bottom line is I love what I do. I’d do it for free so I’m carrying out my words. This one is on me.”

After performing in Florida on March 7, Valentinetti found his shows were getting canceled.

“It’s crazy how much has changed in such a short period of time,” he says. “I felt I had to do something for my people and for myself too. Performing makes me feel whole again.”

Post concert, Valentinetti will hold an after show where he can communicate with his fans.

“I will answer questions and we will hang out,” he says. “I’ll respond to some comments and do some shoutouts.”

However, don’t expect to see him dressed up in his signature white tuxedo.

“I’ll be in my mother’s living room wearing a sweater, slacks and slippers,” says Valentinetti. “I don’t want to scuff her floor with my dress shoes.”

Catch the show at: facebook.com/salthevoice