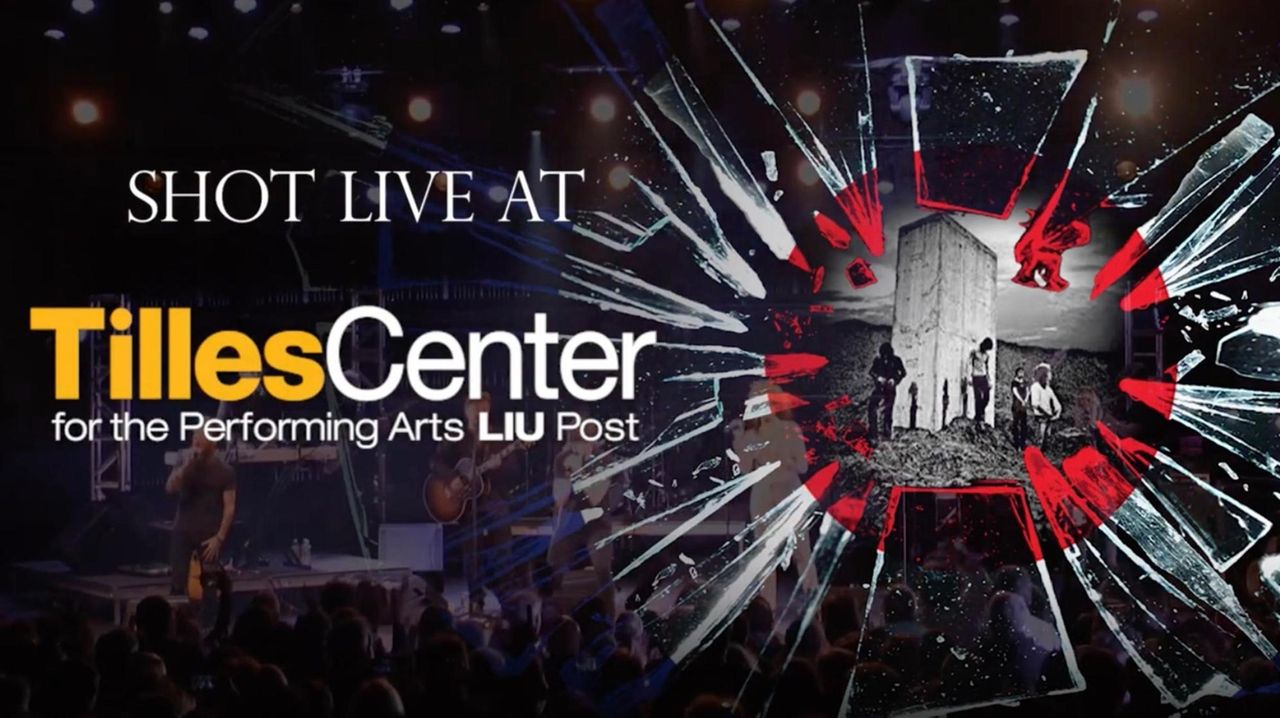 Tilles Center for the Performing Arts at LIU Post in Brookville will present a national virtual concert experience, “Reflections of ‘Who’s Next’,” celebrating the 50th anniversary of The Who’s landmark album on April 30, May 1 and May 2. Credit: The Rock Project

Tilles Center at LIU Post in Brookville might not be open to the public just yet, but the stage lights will be turned on for a virtual concert experience, "Reflections of ‘Who’s Next,’ " celebrating the 50th anniversary of The Who’s landmark album. The performance will be shot next week and then made available to stream nationally on April 30, May 1 and 2.

"This is a big, first-class-all-the-way production," says musical director Tommy Williams. "It will deliver the ambience of a concert but shot like a TV special. The only thing that won’t be there is the audience."

Tilles is partnering with The Rock Project production company to bring its first show to the stage a year after going dark during the pandemic.

"I wanted to try something different," says William Biddle, Tilles' executive director. "This is exactly what I’ve been looking for."

The show begins with "Who’s Next" played in its entirety, followed by a Who greatest-hits set with each singer taking turns on vocals. This performance will feature full staging, theatrical lighting and video components, with nine cameras capturing all the action.

"We are focusing on delivering a more cinematic experience," says producer Gary Hygom of The Rock Project. "When you have singers with both theater and music backgrounds, they not only have the vocal qualities needed but they delve into the meaning of the songs."

Maroulis is excited to tackle such Who classics as "Behind Blue Eyes," "You Better You Bet," "The Song Is Over," "The Real Me," "Pinball Wizard" and "5:15." But the challenge will be to deliver a passionate performance without an audience.

"You have to connect to the folks at home by looking directly into the camera with a strong point of view," he says. "It’s important to get the viewer involved. You have to bring them in."

However, streaming is not just a temporary pandemic offering. It is becoming a whole new way to get music across to people.

"Streaming is probably going to be 20% of the concert industry," says Hygom, who also plans to tour the show when indoor concerts resume. "There’s a segment of the population that doesn’t want to go out that will embrace this medium. It’s also a cheaper way of seeing a show."

Virtual tickets are $20 per household and are currently available via tillescenter.org.