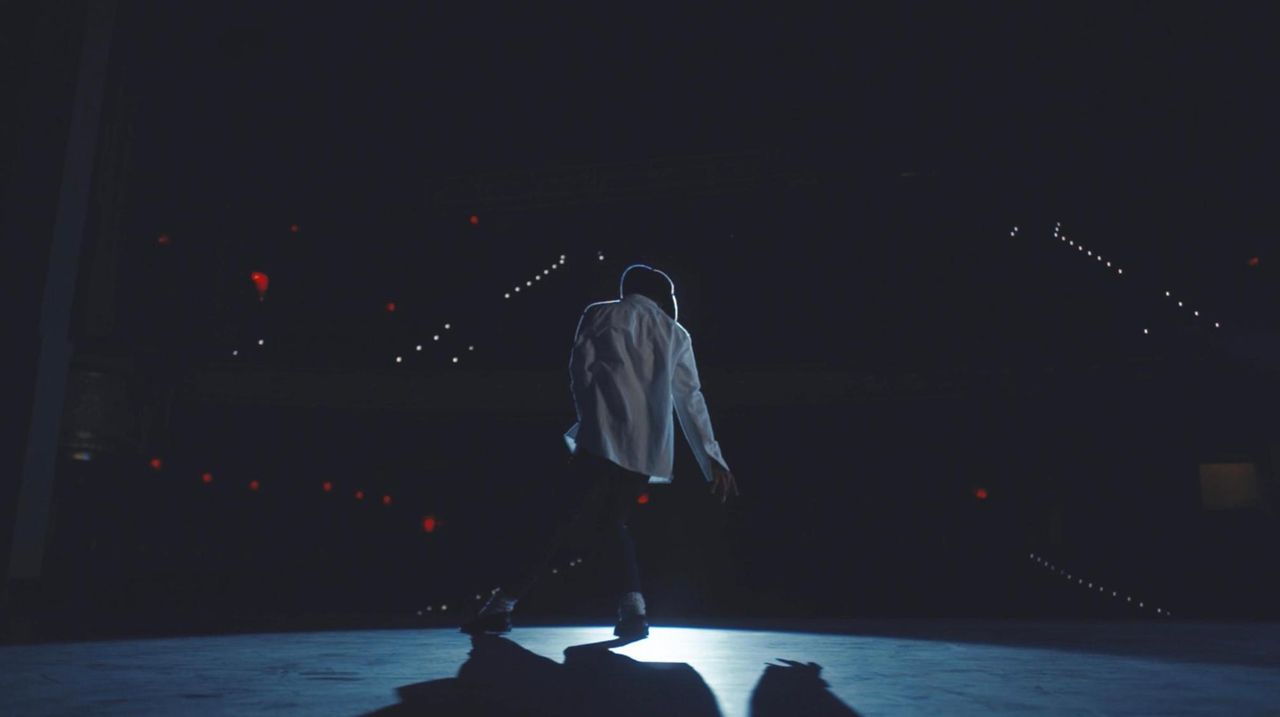 The white glove has come off one actor and will be worn by another when the Michael Jackson musical, "MJ," comes to Broadway in February.

Producers announced Tuesday that newcomer Myles Frost will replace Ephraim Sykes as the King of Pop in the show inspired by Jackson's life and music. Sykes, who earned a Tony nomination for playing David Ruffin in "Ain't Too Proud," left "MJ" due to a film commitment.

Frost, who hails from Washington, D.C., will be making his Broadway debut in "MJ," which features a book by Pulitzer Prize winner Lynn Nottage. Previews are set to begin Dec. 6 at the Neil Simon Theatre. The show officially opens Feb. 1.

In other Broadway news, producers of "Plaza Suite" — starring Matthew Broderick and Sarah Jessica Parker — announced that the play will begin previews Feb. 25 at the Hudson Theatre and open March 28. The revival of Neil Simon's comedy had originally been set to open in the spring of 2020.