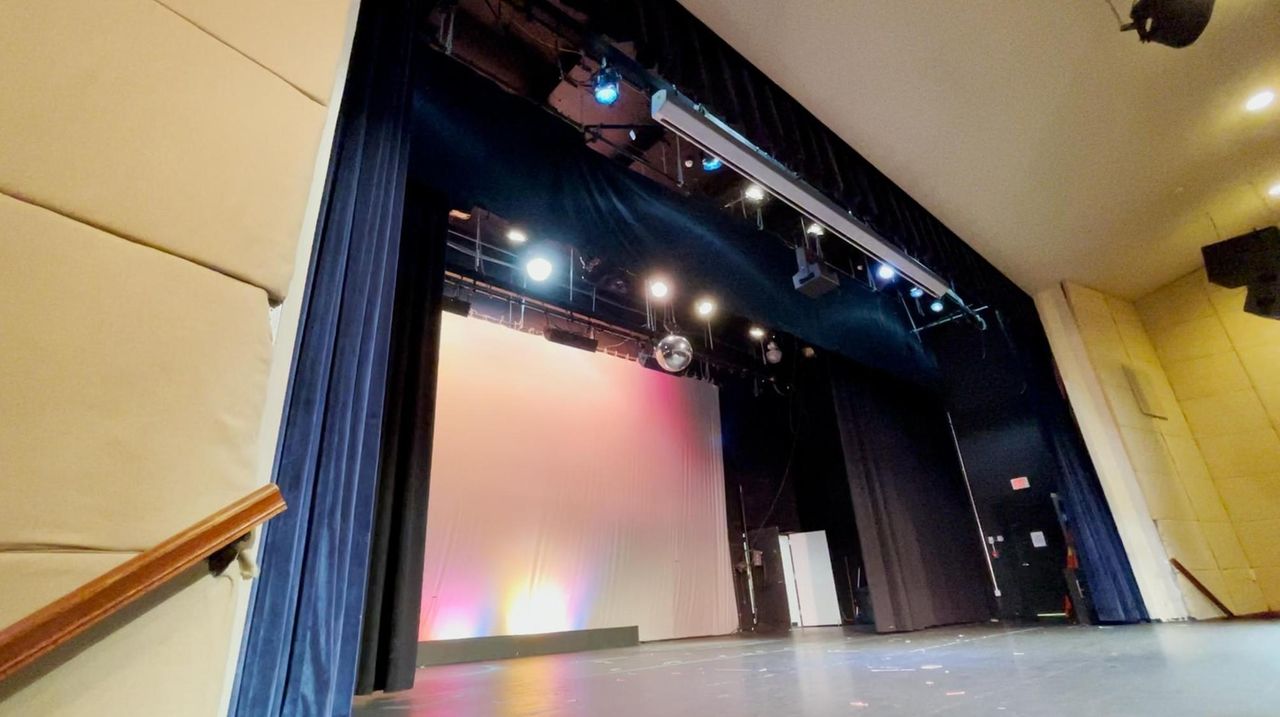 Life is about to begin anew at 40 for Plaza Theatricals.

The venerable Lynbrook-based theatrical touring company — which has been presenting musicals at Long Island parks, movie houses and other stages featuring local nonprofessional performers since 1981 — announced in a news conference on Wednesday that it will launch Nassau County's first professional theater operation in Elmont in September.

The 400-seat venue, which will be called "Elmont Memorial Library Theatre — Home of Plaza Theatricals," had previously been home to BroadHollow Theatre Company, which folded in July. Plaza AEA Productions Ltd., the company's new professional division, will be operating under a union contact with Actors' Equity Association to hire talent.

"It's certainly a great location," said Kevin Harrington, Plaza's founder and executive producer. "It's right down the block from the new UBS Arena, and being on the Nassau-Queens border, we will draw residents not just from Nassau County but from other counties as well."

In attendance Wednesday was County Executive Laura Curran, who spoke about the boost the theater will give to the area artistically and economically. "Now we have our very first professional theatrical company coming here. I think it says a lot about our brand — that we welcome culture, we embrace culture because it makes life more rich," she said. "And it’s also good for the economy, it puts people to work."

Plaza signed a multiyear lease with the library, which involves a monthly rent, said Harrington, 59. For the first season lineup, which will be announced early next month, Plaza is planning to do four shows with a full orchestra.

"That’s very important to me," Harrington said. "I’m a musician at heart and my son is a Broadway musician and conductor. We are going to be removing the first two rows of seats to accommodate the orchestra."

Other plans include hosting a festival of original musicals next summer, weekday arts-in-education productions, and children's theater on weekends and school vacation weeks.

The Plaza endeavor comes in the midst of a theater renaissance across Long Island. Also planning a launch for early next year is Strongbox Theater, on the site of the long-vacant East Rockaway National Bank and Trust Company. BayWay Arts Center, another former BroadHollow locale, reopened in May in East Islip after being taken over by Studio Theater, which gave it a $50,000 face-lift. Studio's Lindenhurst facility is also expected to reopen in the not-too-distant future once its extensive $250,000 renovation is completed.

Livingstone Young, Elmont Public Library board of trustees president, said he’s "honored" to have a theater company use the facilities. "We are extremely delighted to have them here in Elmont and hope that the students in our district will take advantage of the shows and internship programs that would be available to them," Young said.

Plaza has an advantage in that the Elmont space won't need a makeover. The company's Lynbrook facility also has a backlog of costumes, scenery and props, though Harrington promises "all of that is going to go up a notch because we will be dealing with professional designers."

The biggest hurdle might be in getting an audience to return to the theater in the aftermath of the pandemic.

"Every once in a while you still speak to someone who is still very concerned about COVID and being in large spaces. So that’s one of the challenges," Harrington said. "But I think most people are really anxious to get back to the theater. You can just escape to the theater, so to speak, and to celebrate life and to be entertained and inspire and educate. We're building a community of theater lovers here in Elmont."