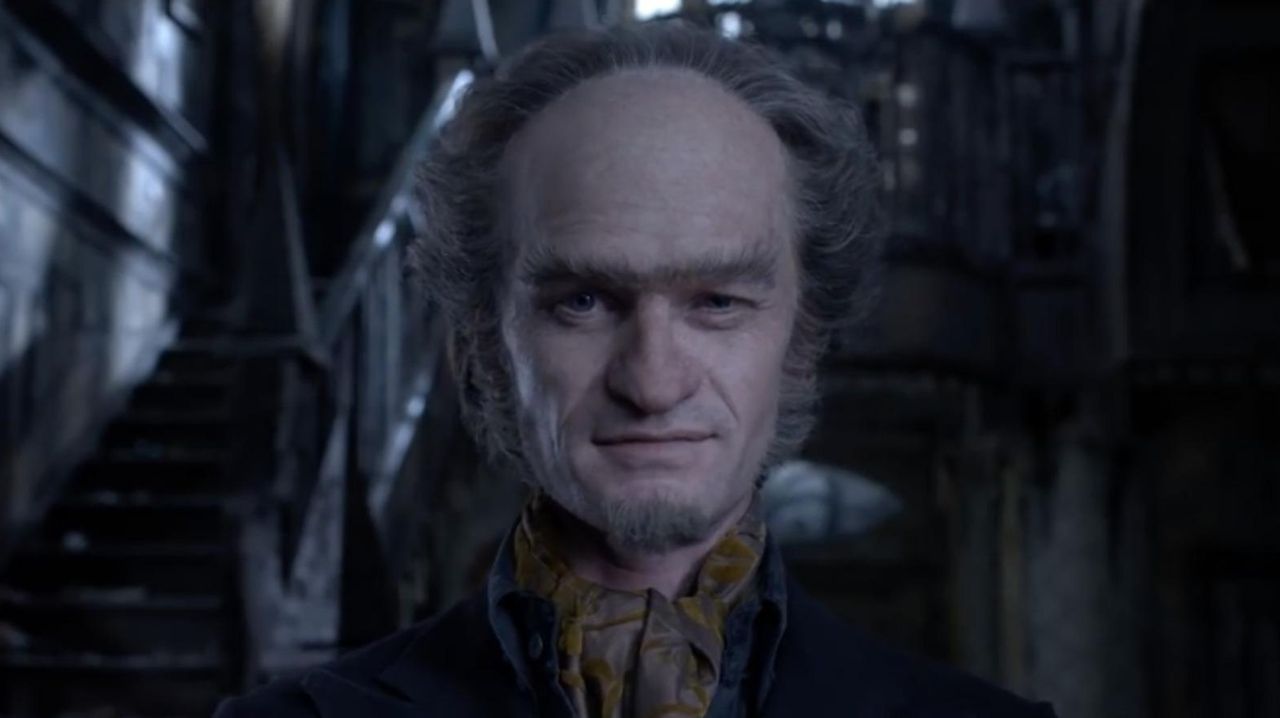 THE SHOW A Series of Unfortunate Events

WHEN | WHERE Starts streaming Friday on Netflix

WHAT IT’S ABOUT Lemony Snicket (Patrick Warburton) narrates the tragicomic tale of the orphaned Baudelaire siblings, Violet (Malina Weissman), Klaus (Louis Hynes), and baby Sunny, after their parents are presumed killed in a fire. They are adopted by the evil, talentless thespian Count Olaf (Neil Patrick Harris), also their uncle, who plots to get their inheritance. A cast of dozens — including Alfre Woodard, who plays Aunt Josephine — fills out this eight-hour adaptation of Daniel Handler’s best-selling children’s book series, “Lemony Snicket’s A Series of Unfortunate Events.” (Handler also wrote the teleplays.)

MY SAY Call me a Lemony dissenter. How did this monstrous critical aberration come into being? How could anyone be so churlish as to find fault in an adaptation this genial, spirited and presumably faithful to a beloved book series?

Easy: You try watching eight hours of Neil Patrick Harris playing a dastardly cartoon character, not unlike Plankton from “SpongeBob SquarePants,” and still maintain a tenuous grip on sanity. Watching all the hours back to back is the true test of Lemony Snicket devotion, which is why I could manage only three.

Moreover, Barry Sonnenfeld — celebrated for the “Men in Black” franchise and so much else — directed four of these hours, but at times it feels as if Wes Anderson was staring over his shoulder. One of the most stylistically distinctive filmmakers of the modern cinema, Anderson’s blend of magic realism yoked to (say) the Marx brothers can be so intoxicating that a little influence by osmosis is perfectly understandable.

But with “A Series of Unfortunate Events,” there appears to be a lot of influence. An example: Anderson has perfected something called the “planimetric” shot, which has appeared so frequently in so many of his films that it’s now basically a calling card. Used (among many other ways) to convey deadpan comic surrealism, an actor is filmed in the foreground against a static geometric frame in the background. Sounds complicated, but Anderson makes it look easy.

There are literally dozens of such shots in the early part of “A Series,” along with other seeming Anderson touches. Does this matter or detract? Well, mostly no and no — but, occasionally, yes and yes. As they watch this, obsessed fans of films like “Moonrise Kingdom” will constantly check and recheck their memories for Anderson analogues. It’s an annoyance but also an unavoidable one. (Besides being a Lemony dissenter, I’m also an Anderson nerd; sorry).

Because of this homage — and that relentlessly shaggy dog narrative — a little bit of Lemony goes a long way. This is so richly seasoned — so unrelentingly seasoned — that bingeing is ill advised. Instead, here’s the best viewing recipe: 1.) Dive in, by all means. 2.) Savor what’s here. 3.) Take a break. 4.) Come back and savor again, then take another break. 5.) Repeat steps 1-4 after a reasonable interval of time.

But do watch what’s here — it’s an eyeful — and enjoy what’s here. Or as Lemony Snicket would counsel: Ignore most of what you just read. But do heed that recipe.

BOTTOM LINE A little too Lemony, but genial, well-produced and presumably faithful to the Lemony Snicket vision.