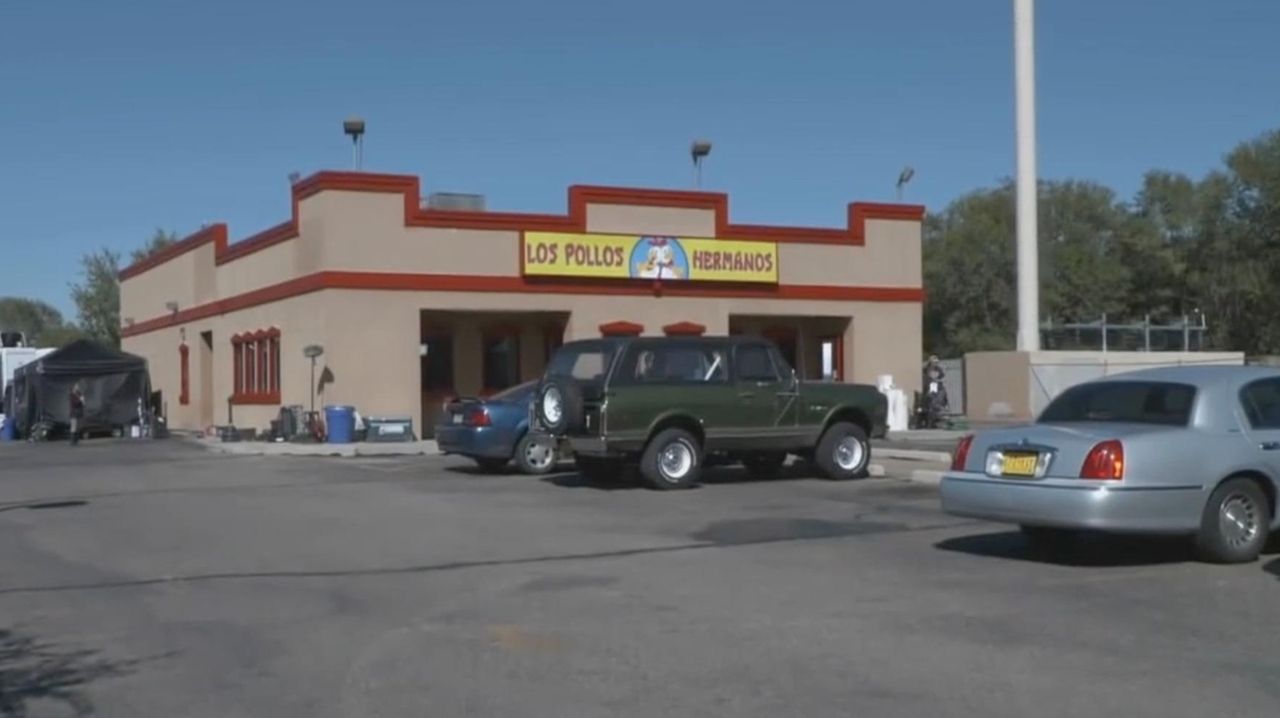 WHAT IT’S ABOUT Jimmy (Bob Odenkirk) and Kim (Rhea Seehorn) are settling into their new law offices, but trouble looms. His brother Chuck (Michael McKean) did make that secret recording of Jimmy’s confession — that he had doctored Mesa Verde’s compliance documents to embarrass Hamlin, Hamlin & McGill, and to get the account back to Kim. What is Chuck going to do with the recording? Meanwhile, someone has Jerry-rigged Mike’s (Jonathan Banks) car out in the desert. He was there to assassinate Hector Salamanca (Mark Margolis), then the horn on his car went off. Mike wonders what else someone might have done to his car.

Also this: “Breaking Bad” crosses over into its prequel next week for the first time, when Gus Fring (Giancarlo Esposito) and his Los Pollos Hermanos make their return. No spoilers here.

MY SAY The story of “Better Call Saul” is the story of Jacob and Esau, from Genesis 27, which goes roughly like this: Two brothers are seeking the blessing of their father, who is blind and near death, but he can only bless one, so he decides on his favorite son, Esau.

Jacob doesn’t care all that much one way or another. He’s the easygoing one, the ne’er-do-well. Whatever. He’s the shepherd; Esau is the hunter. He’s more deserving anyway.

But their mother, Rebekah, cares. Her favorite son is Jacob, and she wants him to get the blessing. So she tricks the blind old man. She prepares a meal, which she has Jacob serve to him — while pretending to be Esau. The ruse works. Pleased with the meal, the father confers his blessing on Jacob. Meanwhile, Esau . . . well, poor Esau once again gets screwed over.

Esau (Chuck) despises Jacob (Jimmy). Mother always liked him best, but why? Jacob was the screw-up, the loser, the needy one.

Now, recall the opening scene of the second season finale. In flashback, Jimmy and Chuck are in the hospital, sitting by their mother, who is blind, near death. Jimmy is hungry, so he decides to get something to eat. While off getting food, Chuck begins to weep. Suddenly, Ruth (Patty Figel) wakes up, and says, “Jimmy . . . ? Jimmy?” Then, she dies. Jimmy returns a little while later. “Did she wake up? Did she say anything?” he asks.

Mother always liked Jimmy best. Chuck will have his vengeance.

Like “Breaking Bad,” there’s a lot of the Old Testament in “Saul” — the protagonist eventually names himself after the first King of Israel — but a lot of Dickens’ “Great Expectations,” too. Chuck is nothing more than Miss Havisham, puttering about her dark mansion in a tattered wedding dress, pining for love she could never have. Wrapped in his space blanket, puttering Chuck pines for his dead mother’s love, while plotting revenge upon his brother.

I bring all this up because it does have direct bearing on the third season — yet manages to give away no plot points either (which would make you mad, right?). Other than “Bad” and “Game of Thrones,” there is no series on TV more richly layered in symbolism, Biblical and otherwise, than “Saul.” Every visual, almost every word, has a meaning that reflects a deeper reality — or deeper truth, or even the subconscious.

Pay especially close attention to the hands (shots of hands opened the entire series). Hands have a major starring role this season, especially Mike’s rough, weathered hands. In fact, pay attention to everything. You will be rewarded, richly.

BOTTOM LINE Based on the first two episodes, “Saul” is making a case that it could be even better than “Breaking Bad” (and do brush up on your Bible stories).