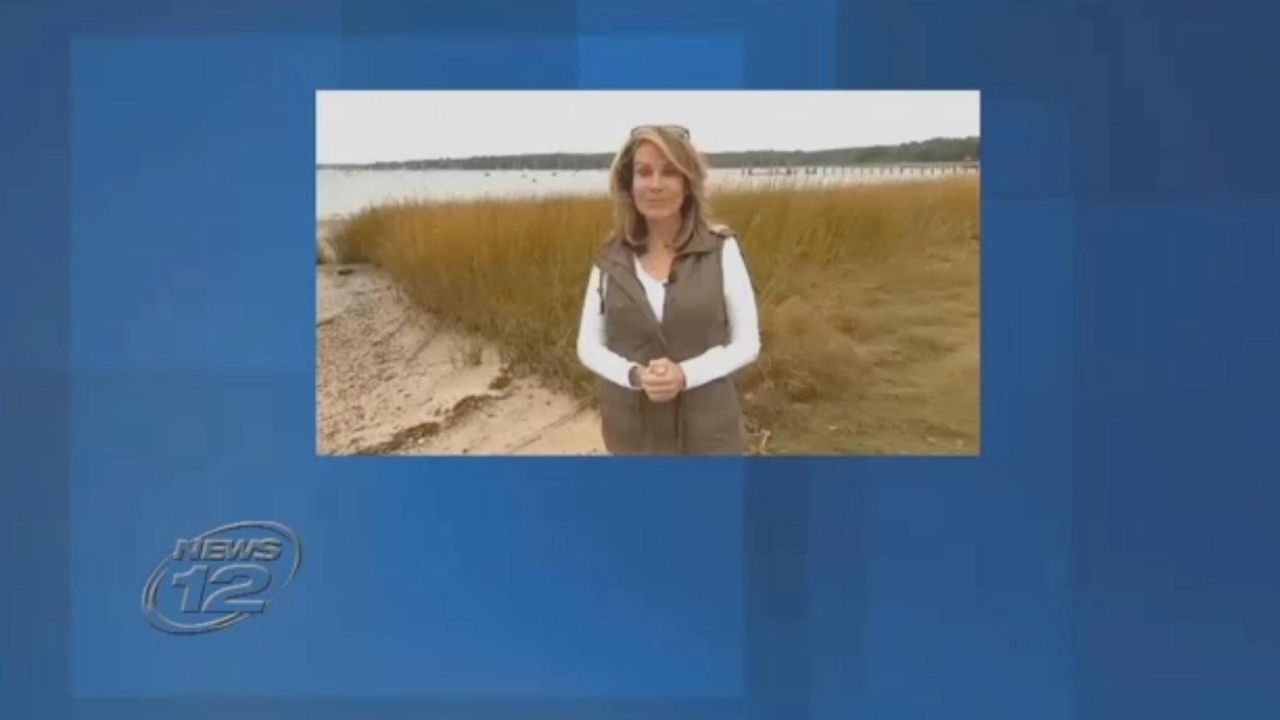 Carol Silva, the veteran News 12 anchor and a defining presence on the channel for more than 30 years, said in social media posts Friday that she has been diagnosed with Stage 4 cancer.  Credit: News 12 Long Island

Carol Silva, the veteran News 12 anchor and a defining presence on the channel for more than 30 years, said in social media posts Friday that she has been diagnosed with Stage 4 cancer.

In a video on Facebook and Instagram, Silva — who in June announced plans to step down in December from her role as co-anchor on her long-running morning show — said "now it's time to update my story." She then said that "two weeks ago" she had been diagnosed with cancer and had begun treatment.

In a phone interview late Friday, Silva, 65, said, "I've had a persistent cough since 2000 that had been diagnosed as reflux, [and] I kept getting laryngitis, which is an occupational hazard for TV anchors." But she said the cough had become "relentless" in recent months.

Her doctor "did an updated X-ray, and his face turned, and he said there was a tumor in the lung," Silva said. Further tests determined that she had non-small cell lung cancer and that it had spread to her brain.

Silva said she was a nonsmoker, other than trying it briefly in college. Her doctors told her that 50% of those who get cancer like hers are nonsmokers and that women are more likely to get it than men.

She recently underwent video-assisted thoracoscopic surgery to biopsy her lung tumor, she said, and is undergoing systemic treatment for her lung and radiation for her brain at Northwell Health Center's Monter Cancer Center in New Hyde Park and Long Island Jewish Medical Center.

Silva also recently underwent a three-hour gamma knife radiation procedure on her brain tumors, and her medical team "will know whether it worked in a couple of weeks."  Silva has been off the air the past three weeks but says she hopes to rejoin her broadcast shortly.

"Carol is a beloved member of our Altice and News 12 family, and an inspiration to not only all of her colleagues but also the millions of viewers who have followed her for more than 35 years," said Lisa Anselmo, an Altice spokesperson. "We offer Carol our unconditional support and prayers for a speedy recovery."

Silva has been one of the most familiar figures on local TV for decades, and one of the more familiar voices before that, at WLIR-FM. Raised in Hicksville and now living in Oyster Bay, Silva began her career in radio, with stops at WGBB, WGSM and most prominently WLIR. She joined News 12 in 1987.

She said Friday that her mother, Carol — "they called me Little Carol" — had died of cancer and her family had not learned of her illness until five weeks before her death.

"There is no shame in this," Silva said. "My attitude is, I have an army of support and we're incredibly lucky on Long Island and the tristate area to have world-class medical facilities in our backyard. When anyone says to me, 'what can I do for you,' I say 'pray.' Meanwhile, I'm praying for the [Northwell] staff."

She laughed: "They need to get this right."

CORRECTION: An earlier version of this story misstated that Silva's brain tumors had disappeared.

The veteran morning anchor will stay on air through December.