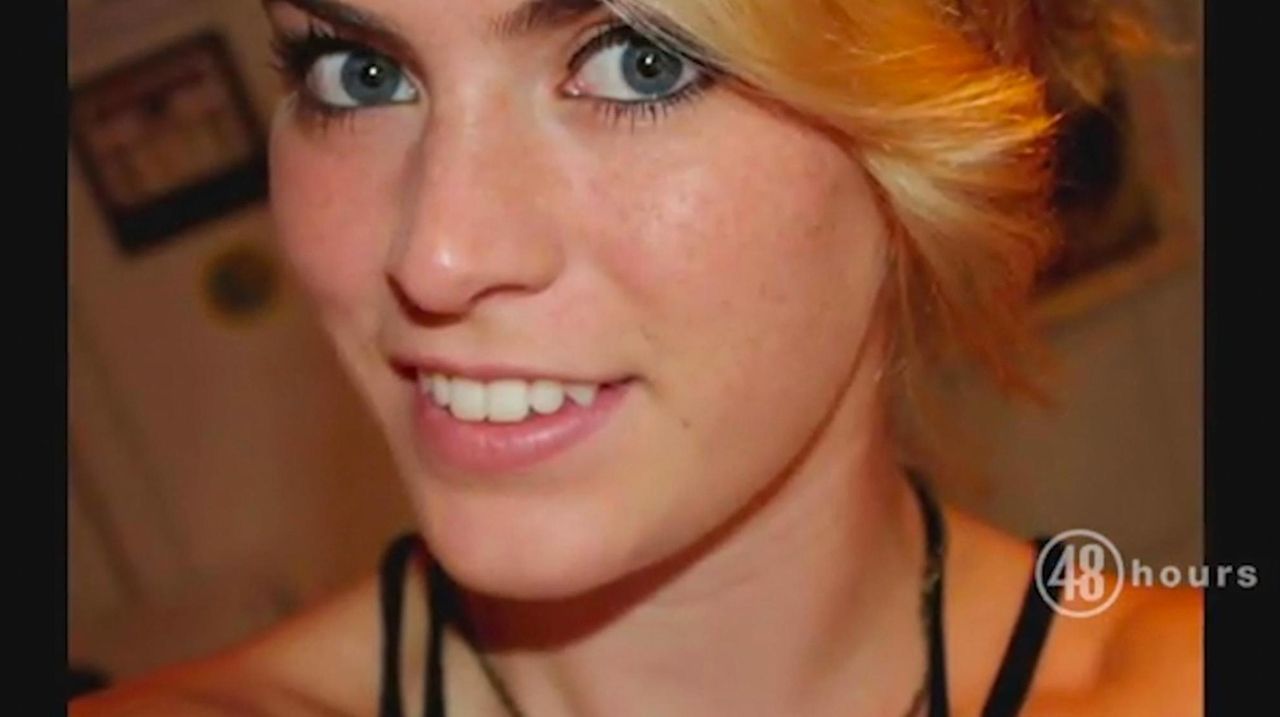 CBS' "48 Hours" April 25 edition examines the murder of Haley Anderson, the Westbury woman who was strangled to death by a fellow Binghamton University nursing student in 2018. Credit: CBS News

Haley Anderson, the Westbury woman who was strangled to death by a fellow Binghamton University nursing student in 2018, will be the subject of a "48 Hours" report on Saturday (10 p.m., WCBS/2).

In a statement, CBS News said the report would include an interview with one of the two Anderson roommates who climbed through the apartment window of her friend and fellow student, Orlando Tercero, where they discovered her body.

Tercero, who was 23 years old at the time, fled to Nicaragua after killing Anderson, 22.

Last fall, he was convicted of femicide, the killing of a woman, by a court in Nicaragua, where he is now serving a 30-year sentence.

The report will be anchored by María Elena Salinas, the former co-anchor for "Noticiero Univision" who joined CBS News in July as a contributor.

In an email interview, Salinas said she had spoken with Anderson's mother, Karen Anderson, for the report, and that "as sad as she is with her loss, she is cherishing Haley's memory. She has put together several photo albums from the time Haley was a little girl to her many outings with her friends [and] she keeps her ashes in a flower vase in what used to be Haley's room. Her face lights up when she talks about Haley."

Salinas also went to Managua, the capital of Nicaragua, for Tercero's appeals hearing "when I saw him face to face ... [and] his demeanor struck me [as if] he didn't show any remorse. He looked bored and unattentive."

Reporting the story, Salinas said, "I learned more about Haley as a person than anything else. How special she was to her friends and family and how trusting she was of everyone. Of course, what I wished I had learned is why Orlando Tercero did it. It's a mystery why he would hurt someone he claimed to love."

A news release from the network announced: "When Haley Anderson went missing from her off-campus apartment in March 2018, her roommates became concerned after many failed attempts at reaching her. Using the app Find My Friends, they tracked her phone to the apartment of Orlando Tercero, a fellow nursing student and Anderson’s friend. When no one answered the door at Tercero’s apartment, two of Anderson’s roommates decided to climb in through an open window. What they found was Anderson’s body in Tercero’s bed."

“I didn’t know for sure she was dead at the time,” Anderson’s roommate Josie Artin told "48 Hours." “She just was so pale, you know?”