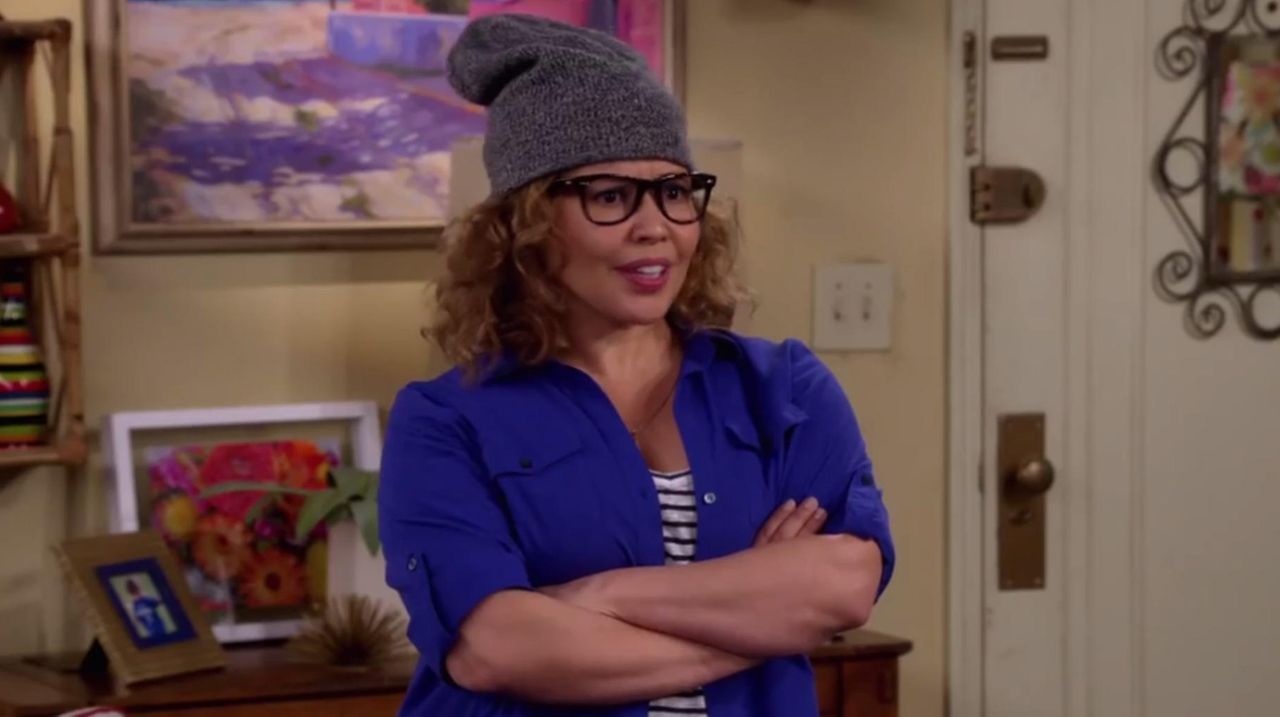 Netflix offers an updated version of the 1970s-'80s sitcom "One Day at a Time," which starts streaming on Jan. 6. Credit: Netflix

THE SHOW “One Day at a Time”

WHEN | WHERE Starts streaming Friday on Netflix

WHAT IT’S ABOUT Penelope (Justina Machado) is a 38-year-old military vet who is separated from her husband of 17 years — also a vet suffering from PTSD and worse — with a decent job working for Dr. Berkowitz (Stephen Tobolowsky). She also has a pair of kids to watch over, with the help of her live-in mom, Lydia (Rita Moreno). The 13-episode season is bracketed by preparations for a quinceañera, a party for daughter Elena (Isabella Gomez) celebrating her 15th birthday. Younger bro Alex (Marcel Ruiz) could not care less about those. Penelope’s building super is Schneider (Todd Grinnell), a well-meaning doofus. This show, of course, is loosely based on the ’70s-’80s Norman Lear CBS hit (an executive producer of this new version).

MY SAY “One Day at a Time” is congenial, good-hearted, easy going, sentimental, old-fashioned and surprisingly new-fashioned. There’s also a deep emotional core here which refuses to be devalued by the typical (or tired) beat of a multicamera sitcom. And Justina Machado? Lemme tell you about Justina Machado: She’s flat-out terrific, and carries much of that emotional load over 13 episodes. Fans of “Six Feet Under” (she played Vanessa Diaz) already know just how good she can be.

But there’s a “but” coming here: This “One Day at a Time” is not “One Day at a Time.” Sure, there are superficial resemblances, or the occasional atavistic holdover, like that character “Schneider.” As if to prove that the ties that bind are not held by a thread, MacKenzie Phillips (Julie on the original) makes a cameo in a later episode. Brief though it is, her walk-on packs an emotional punch, too, if only because we know what she has gone through; fans may recall her long-ago exit (fired from “One Day” for drug and alcohol abuse). Her troubles well behind her, she looks great here, and gets a huge appreciative applause.

“One Day at a Time” arrives on the crest of the reboot boom, yet the irony (or paradox) is that it’s not really a “reboot” at all, but something almost entirely new. In fact, there’s a lesson here for all those reboots about to invade TV: Imitation may be a sincere form of flattery, except that disappointments are a given, pallid knockoffs a guarantee. This particular project is the work of veteran TV producers Mike Royce and Gloria Calderon Kellett, who appear to have sensed the danger and course-corrected (or adjusted) even before the first script was produced. The result is a winner.

“One Day” does function within some ancient confines — the family sitcom, whereby a “situation” is established in the first act, and happily resolved by the fourth, helped along by tears and hugs in the interim. This “One Day” in fact ends with a requisite group hug, but as hugs go, it’s about as sweet and welcome as you hope for.

Where the original “One Day” was largely concerned with the experiences of a single, divorced mom — Ann Romano, played by Bonnie Franklin — Netflix’s “One Day” has other concerns. This is about the immigrant experience, complicated by divorce, parenthood, teen sexuality and veteran issues. This series especially wants to honor the latter, and manages to in ways that are both resonant and (again) surprising. An old car plays a critical role in one storyline, and plays it well indeed.

In another major departure from the original, Moreno’s Lydia is a big part of this small household, offering a point-counterpoint to both Elena and Penelope. One of the greats of the small screen (and large, with an Oscar for “West Side Story” as proof), she’s in fact a singular improvement of the new version over the original.

Another is Grinnell’s Schneider. As good as Pat Harrington Jr. was all those years ago, I think we can agree: His Schneider was the last guy on earth we’d want as super.

BOTTOM LINE Not perfect, but pretty darned good, and Moreno and Machado are a formidable comedy team indeed.